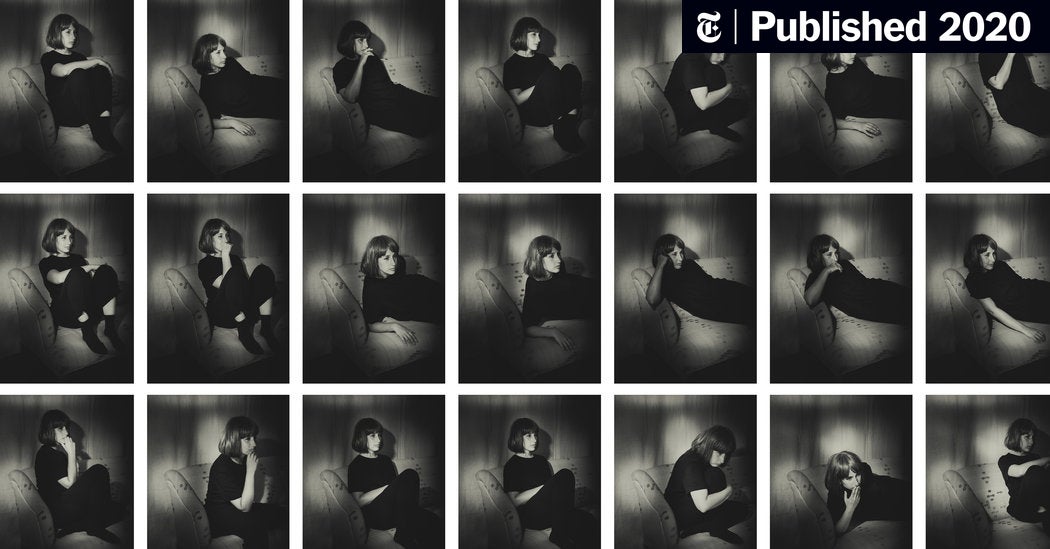 ‘1900’ is a crash course in Italian history and epic cinema

These two proclamations, separated by a few minutes of screen and 44 years of Italian history, sound at the beginning of “1900”, The luxuriously long and constantly underrated 1976 epic of Bernardo Bertolucci. The opening scenes take place on April 25, 1945, a date identified as the day of the liberation of Italy from German occupation and local fascist domination, and understood by at least some of the characters as heralding the arrival of a long delayed and much desired Communist. revolution. This is where Stalin comes in, his name ironically invoked by a wealthy landowner captured in his office by a very young supporter. Meanwhile, the boy’s comrades prepare to deliver brutal justice to their former oppressors.

In the midst of the turmoil, our attention is turned back, to the night “many years earlier” (at the beginning of 1901) when the news of Giuseppe Verdi’s death reached this rural valley of Emilia-Romagna, the region. birthplace of the composer as well as that of the filmmaker. A drunken man in striped pants, by the Verdian name Rigoletto, is the designated mourner. Nothing will ever be the same again.

It would be an exaggeration to say that the rest of “1900” – four or five hours, depending on the version – takes place under the conflicting banners of Verdi and Stalin, but only a small one. The understanding of Bertolucci’s history is fundamentally Marxist, but his way of rendering it is as much operatic as dialectical, and always more sensual than dogmatic. You can feel the decades go by and before you have checked your watch the world has changed. The story is long, but it moves fast, and “1900” is somehow both languid and breathless, taking its time in a feverish haste.

“1900” is available for rental or purchase at Amazon, Fandango now, itunes, Seen and Youtube.

Class struggle may be the driving force in human affairs, the train whose unstoppable movement across the landscape serves as a recurring metaphor, but the relationships between passengers are complicated by desire, affection, and other subjective passions. The class struggle in the Italian countryside turns out to be an intimate affair, almost a family quarrel.

On the evening of the announcement of Verdi’s death, two boys are born in the Berlinghieri family estate. One is the eventual heir to the land, the other a peasant of uncertain paternity. Alfredo Berlinghieri will become Robert De Niro, while Olmo Dalco, whose first name means “elm”, will become Gérard Depardieu at the height of his robust sensuality of the 70s.

This is an Italian film of a particular vintage and style, in which most of the main roles are played by non-Italians. Before De Niro and Depardieu take over, the poles of worker-boss antagonism are embodied by Sterling Hayden and Burt Lancaster as a pair of charismatic and cantankerous grandfathers. Lancaster, channeling his indelible performance from a decade earlier in Luchino Visconti’s “The Leopard” (in which he played a Sicilian prince in an earlier era of revolutionary upheaval), is the old padrone, overseeing his estate with effortless aristocratic command. . Hayden, the patriarch of the Dalco farmer clan, is his antagonist, a proud man who accepts the unjust order of things without fully submitting to it. The two, drinking at the birth of their grandsons, at least understand each other.

Their friendship challenges and fulfills both social codes and political expectations that govern their interactions. The ruling class likes to imagine a state of family harmony between those who own the land and those who work on it, but not necessarily the free and easy company that Olmo and Alfredo sometimes enjoy. And the enmity that socialist theory poses between capital and labor is largely a structural and impersonal issue rather than a drama of sexual jealousy and fraternal betrayal. Olmo and Alfredo, in other words, do not behave like allegorical figures.

Thank goodness – or Marx, or Bertolucci – for that. “1900” is not a bad lesson in history, although it does take some liberties with the chronology and the recording. Like “The Conformist,” Bertolucci’s adaptation of a novel by Alberto Moravia, “1900” is in part a study of the psychosexual dynamics of fascism, here personified by Donald Sutherland’s Attila. Sadist with sharp teeth who seems to appear out of nowhere to take over the management of the Berlinghieri property, Attila completes the film’s triptych on male sexuality and serves as a foil for Olmo and Alfredo. Sutherland, as Lancaster a veteran of Italian cinema (having played the title role in Fellini’s despised and celebrated “Casanova”), relishes the exaggerated wickedness of the character, communicating not only the cunning and cruelty of fascism, but also his strutting theatricality.

And “1900” reveled in its own sense of spectacle. Bertolucci’s long, undulating shots, his voluptuous attention to the movement of human bodies and the beauty of the natural world, the palpable lust and hunger of his eye save “1900” from the sterility of costumed drama. The fine-grained, naturalistic sense of belonging is reinforced by the use of non-professional actors from the region and also wonderfully undermined by the cacophonous presence of movie stars.

Besides De Niro, Depardieu and Sutherland, there is Dominique Sanda in the role of Ada, the decadent esthete who marries Alfredo, and Stefania Sandrelli in the role of Anita, the comrade of love and struggle of Olmo. . They’re all dubbed in English or Italian, depending on how you choose to watch. Neither option is what you would call authentic, but both have their attractions. It never hurts to hear the voice of De Niro or Burt Lancaster, although you might also miss Italian music in its various idioms.

The excessiveness of Bertolucci’s enterprise was a drag for some critics in the 1970s, who were quick to point out how the film fell short of its Tolstoyan ambitions. Vincent Canby, in the New York Times, called it a failure, just like Roger Ebert. Pauline Kael, who had embraced Bertolucci’s “Last Tango in Paris” a few years earlier as a world historical aesthetic event along with Stravinsky’s “Rite of Spring”, was vigorously ambivalent about “1900”: “The film is appalling, ”she concluded,“ but it has the grandeur of classic visionary madness. ”

“1900”, Kael wrote, “is a romantic cinephile’s vision of the class struggle – a poem of love for the films as well as for the lives of those who live in community on earth.” I cannot dispute this judgment, which explains part of my own penchant for the film. But I would also turn the tide of Kael’s argument, which is essentially that the beauty and breadth of Bertolucci’s art transcends his political and ethical concerns. The romance that arises through the story is its primary tool for historical analysis, putting facts and feelings into a dialectical dance that doesn’t end when the story ends. The class struggle was not over in 1945, and it is not over now. The film, on the contrary, is much too short.

The book prize should be awarded