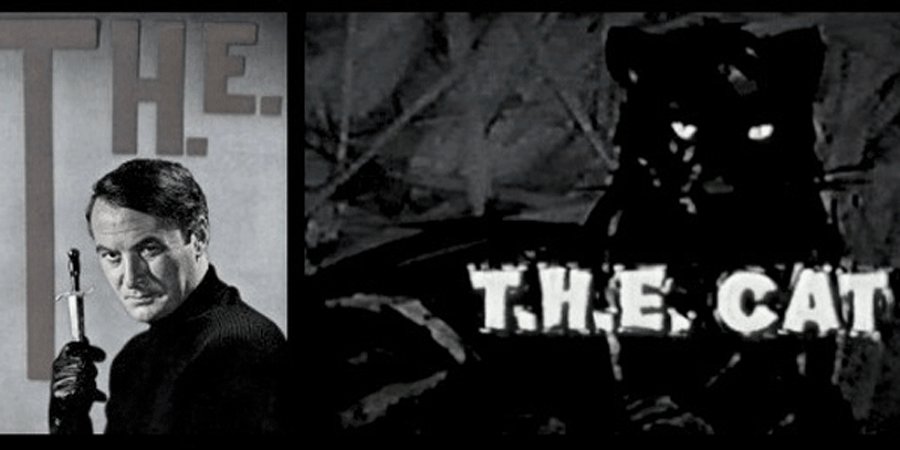 Born in Staten Island – in New York – in 1930 to Sicilian parents who emigrated to the United States, Salvatore Loggia – better known as Robert Loggia -, after studying journalism at the University of Missouri, served in the US Army and in the ’51 is sent to Korea.

In 1954 he attended the Actors Studio and made his Broadway debut the following year in The man with the golden arm.

In 56, he made his film debut in Someone up there loves me by Robert Wise, with a young Paul Newman (in his second film) and with three other rookies (Steve McQueen, Robert Duvall and Dean Jones) dedicated to an excellent career; in the same years, he also began his long and intense television career, continued without interruption for more than fifty years, and he would appear everywhere. Tell any American TV show, series or miniseries from the late 1950s to beyond 2010, and in one or more episodes you will find Robert Loggia. We remember The city against the light, Alfred Hitchcock presents, The Untouchables, Dr Kildare, Perry mason, A word in defense, Gun smoke, far west, Journalists in the spotlight, The great valley, At the Arizona border, Ironsides, Mannix, FBI, The streets of San Francisco, On the roads of California, Kojak, Starsky & Hutch, Rockford Agency, Lieutenant Colombo, Ellery Queen, Pepper Anderson, Special Agent, charlie’s angels, The bionic woman, Wonder woman, Quincy, Imaginary world, Black Wolf, The house on the meadow, Magnum PI, The murder she wrote, The Sopranos, family guy, Detective monk, as well as various TV movies (Raid to Entebbe – War lions, 1976 – by Irvin Kershner, A woman Called Golda – A woman named Golda, 1981 – Alan Gibson, with the great Ingrid Bergman – in her last role before her death – The ciociara – 1988 – by Dino Risi, remake of the famous 1960 film by Vittorio De Sica based on the book of the same name by Alberto Moravia, Post-combustion – 1992 – by Robert Markovitz, Escape capsule – 1993 – by Ron Silver, Wings of angels – 1993 – by Larry Shaw, Flight 771: mission Norfolk – 1993 – by Roger Young, A difficult ordeal – 1994 – by Robert Butler, Apparent verdict – 1996 – by Heywood Gould, Bonanno: the story of a godfather – 1998 – by Michel Poulette and others)

As the protagonist, he plays the Disney TV miniseries The nine lives of Elfego Baca (1958-59, twelve episodes).

In 1967-68 he was superlative in the role of Thomas Hewitt Edward “Cat”, aka “The Cat”, a former trapeze artist and jewelry thief who worked as a professional bodyguard in Cat, a show created by Harry Julian Fink (who, a few years later, will create the character of Inspector Callaghan, played by Clint Eastwood in five films between 1971 and 1988), enriched by the music of the excellent Lalo Schifrin and shot in a San Francisco photographed at night (most episodes take place in the evening or at night). Cat works as a bodyguard thanks to his skills including flight, camouflage, martial arts, and the ability to climb and sneak silently and covertly almost anywhere. Thomas is hired at Casa del Gato, a club owned by Hispanic gypsy Pepe (played by Robert Curricurt) and often collaborates with the experienced Captain McCallister (played by RG Armstrong). However, the series will not be appreciated as it deserves and will be deleted after a single season of approximately twenty-five episodes.

In 1989-90, he played mature FBI agent Nick Mancuso in Mancuso FBI, another television series which will be deleted after a single season of about twenty episodes.

In his twenties between the late fifties and the late seventies, although appearing in some films (The jungle of seventh street – 1957 – by Vincent Sherman and Robert Aldrich, The killer left his signature – 1958 – by William Berke, Save the Earth! – 1958 – by Lester and William Berke, The Western The Avenger of Texas – 1963 – by Tay Garnett, The greatest story ever told – 1965 – by George Stevens, This! – 1969 – by Richard Fleischer, Turn the other cheek – 1974 – by Franco Rossi, with Bud Spencer and Terence Hill, Revenge of the Pink Panther – 1978 – by Blake Edwards, Egyptian Foot– 1980 – by Steno with B. Spencer), fundamentally remains a well-known face, especially on television.

At the beginning of the eighties, it inaugurates a long fortunate period during which it will appear in films with great success. Never as a protagonist, but the success of these films, along with his skill and incisiveness, would lead him to become a high-level supporting actor and a well-known face in cinema as well. We remember SOB (nineteen eighty one), In the footsteps of the pink panther (1982), Pink Panther – The Clouseau Mystery (1983) and That’s life (1986), by Blake Edwards, Officer and sir (1982) by Taylor Hackford, with Richard Gere, Psychosis II (1982) by Richard Franklin, a modest sequel to the famous psychopath (1960) by Alfred Hitchcock – from the book of the same name by Robert Bloch, published in Italy by il Saggiatore -, Scarface (1983) by Brian De Palma, with Al Pacino and Harris Yulin, The honor of the Prizzi (1985) by John Huston, with Jack Nicholson, Kathleen Turner and Anjelica Huston, Double cut (1985) by Richard Marquand, with whom he received a well-deserved Oscar nomination for Best Supporting Actor, On top (1987) by Menahem Golan, with Sylvester Stallone, Believers me sea â€‹â€‹believers (1987) by John Schlesinger, Gaby – A true story (1987) by Luis Mandoki, Fat (1988) by Penny Marshall, with early career starters Tom Hanks and Elizabeth Perkins, Without limits (1989) by Guillaume Lustig, Street gladiators (1992) by Rowdy Herrington, Very special envoys (1994) by Charles Shyer, with Nick Nolte and Julia Roberts and in which he plays the editor of the Chicago â€œChronicleâ€, Independence day (1996) by Roland Emmerich, Lost roads (1997) by David Lynch, Smilla’s sense of snow (1997) by Billy August, based on the book of the same name by Danish artist Peter Hoeg and in which he stars with Julia Ormond, Gabriel Byrne, Richard Harris, Tom Wilkinson and Vanessa Redgrave, Open eyes (1998) by M. Night Shyamalan, Proposal (1998) by Leslie Linka Glatter, The genius (1998) by Stephen Herek, Come back to me (2000) by Bonnie Hunt. The game of fate (2001) by Cleve Nettles.

As a voice actor, he lent his voice for the characters of Sykes in Olivier & Company (1988) by George Scribner and Ray Machowski from the video game Grand Theft Auto III (2001). He was also the voiceover in the US version of the video game. Scarface: The world is yours (2007).

Very active even in his old age, his last appearance on television dates back to 2015 – a few months before his death – and his last films (Independence Day – Regeneration – 2016 – by Roland Emmerich, The red maple leaf – 2016 – by Frank D’Angelo, Unborn baby cries – 2017 – by Waleed Bedour e the scholar by Sherri Kauk – 2019 – were distributed posthumously).