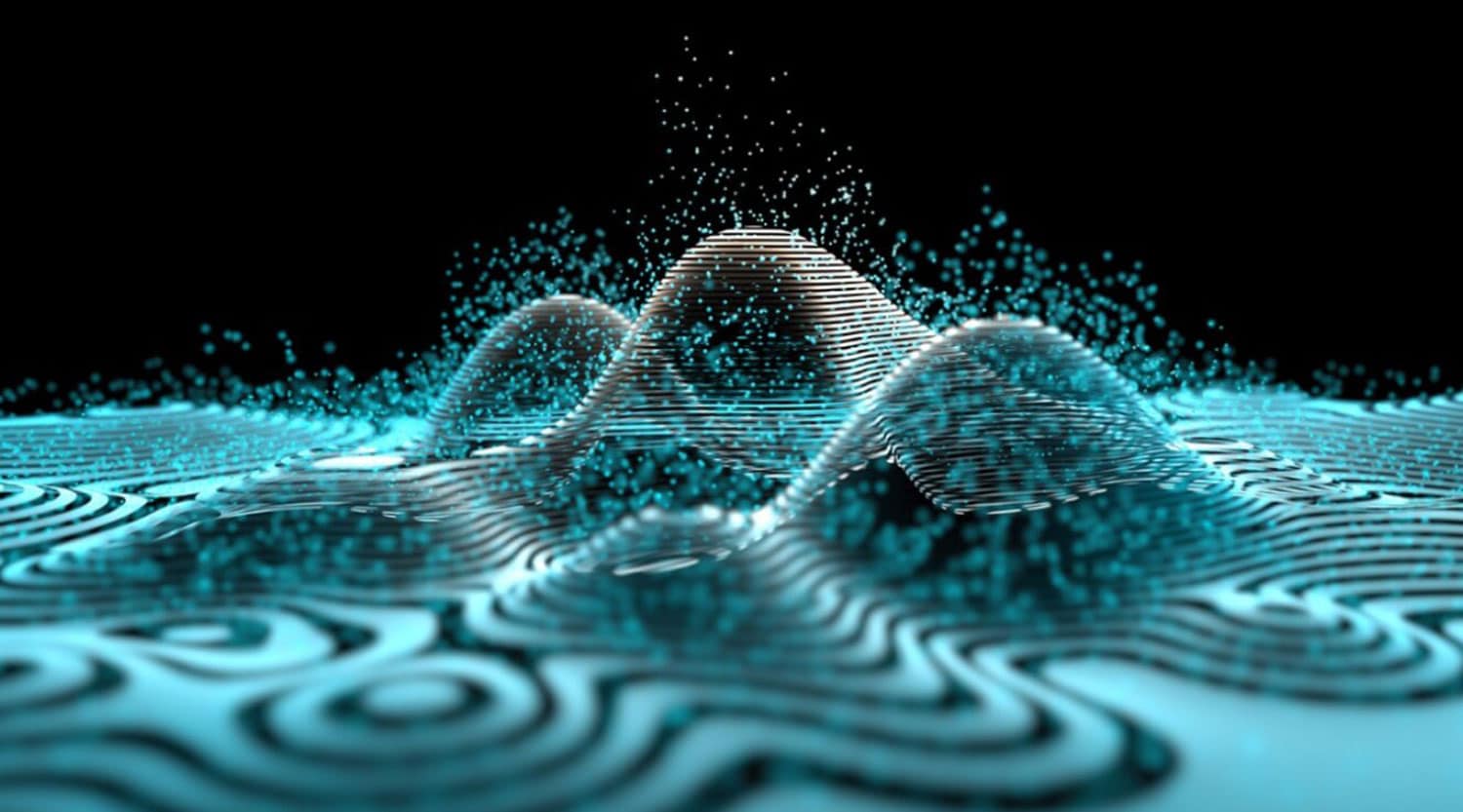 A new strategy to detect anyons

Anoyns are nonconformist particles and subjects of interest to physicists. These particles do not follow the same rules as particles in an everyday three-dimensional world.

Anoyns are produced only in two-dimensional systems. The orbit of these particles generates a wave function that changes by a fraction of an integer. It thus generates a new value: almost as if the particle kept a â€œmemoryâ€ of its interactions with the other particle even if it ended up where it started.

This technique of identifying quantum statistics works effectively in systems that conduct electricity.

However, it cannot be used to probe elements in non-conductive systems.

And non-conductive systems can be useful at higher temperatures than conductive systems, which must be near absolute zero. This makes it a more practical option of topological quantum computing.

In this new study, scientists at Brown University have created a new method to probe the properties of anyons. They discovered that comparing thermal conductance properties in two-dimensional solids etched in very specific geometries could reveal the statistics of anyons in these systems.

Vesna Mitrovic, professor of physics and Brown experimenter, said: â€œAny difference in thermal conductance in the two geometries would be glaring evidence of fractional statistics. This study shows exactly how people should set up experiments in their labs to test these bizarre statistics. “

This study is a step forward in understanding whether the strange behavior of anyons can indeed be exploited for topological quantum computing.

Amitava Kumar’s novel is about fake news, memory, and how truth gives way to fiction – The Dispatch