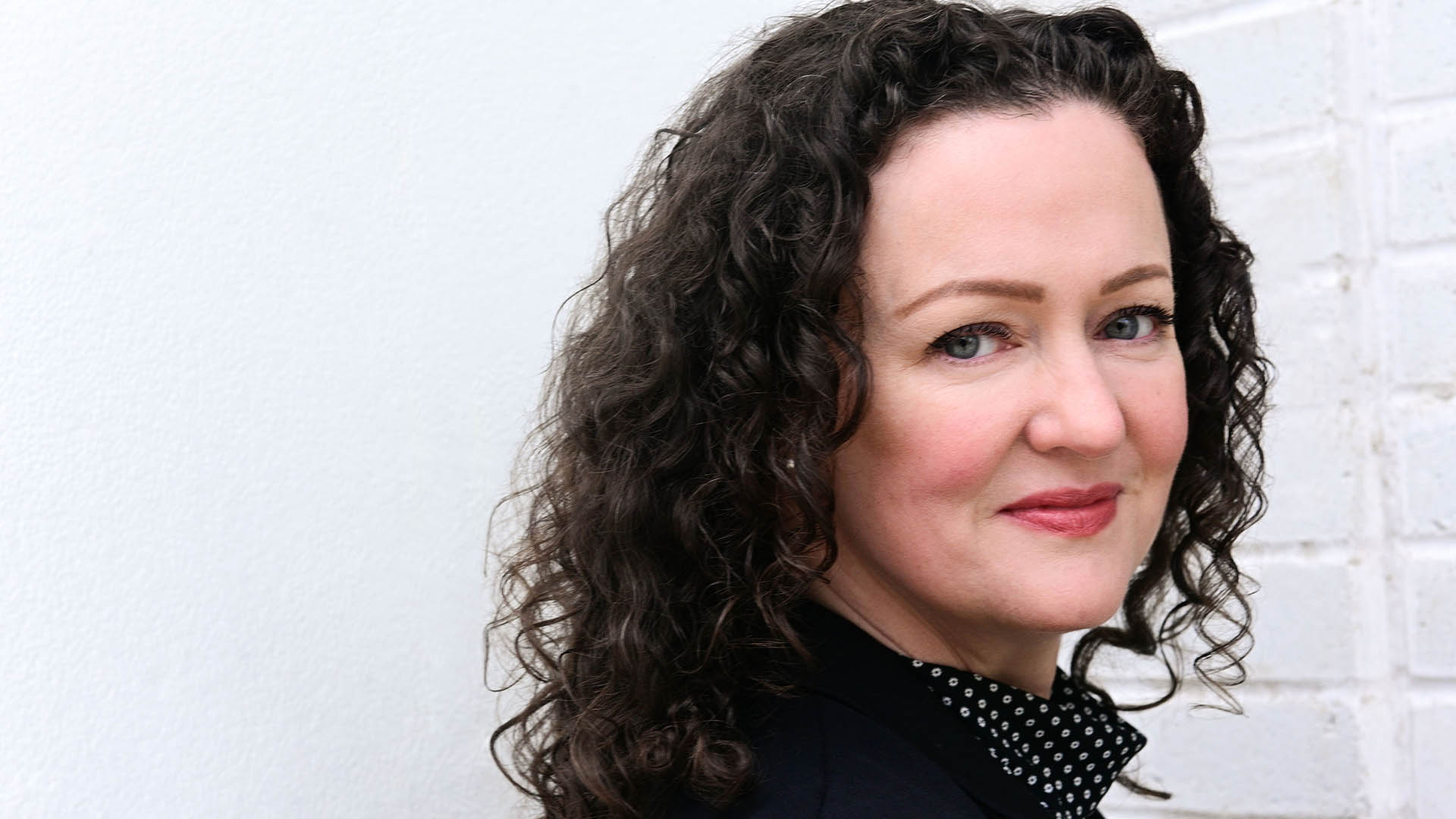 Adele Myers grew up with stories about Big Tobacco.

Myers’ grandmother was a hairdresser for the wives of wealthy tobacco executives. His extended family, all of whom lived in Winston-Salem, worked in tobacco factories.

“Because the whole town was built on the tobacco industry, almost every member of my family had a connection to RJ Reynolds (the man behind Camel cigarettes),” said Myers, an Asheville native who lives in Brooklyn, New York.

Myers has tapped into that family history by penning her first novel, “The Tobacco Wives,” which will be released March 3. Her young heroine is 15-year-old Maddie Sykes, an aspiring seamstress who moves to the fictional town of Bright Leaf, North Carolina, where her aunt has a successful sewing business. Set after the end of World War II, Bright Leaf seems like a paradise after years of rations and shortages, and Maddie is quickly drawn to the glamorous life of her aunt’s most exclusive clientele: tobacco wives.

At first, Maddie is enamored with these women—much like Myers was as a wide-eyed girl listening to her grandmother’s stories—until she inadvertently discovers information about the dangers of smoking.

“She’s starting to see the ugly side of the tobacco industry there, what’s going on behind the scenes, and she has to decide what to do with that knowledge,” Myers said, especially in a town where everyone Maddie knows depends on Big Tobacco to survive.

“There was this tremendous pride about this industry across the state, and I wanted to try to understand what it was like for people who suddenly realized what they were doing for a living was dangerous,” Myers said.

An undercurrent of feminism also emerges in the form of the female factory workers Maddie encounters.

“For many of these women, coming in and returning to these jobs is the first time they can earn their own money and get the satisfaction of being able to work outside the home,” Myers said. “There’s a whole subplot around women’s activism during this time, and some actually say this period in history was really the precursor to the modern women’s rights movement.”

Myers will be at Booksellers Mr. Judson in downtown Greenville on March 3 to discuss “The Tobacco Wives.” Free event starts at 5:30 p.m.

Who are the top 10 scorers of all time? Cristiano Ronaldo one step away from equaling the record