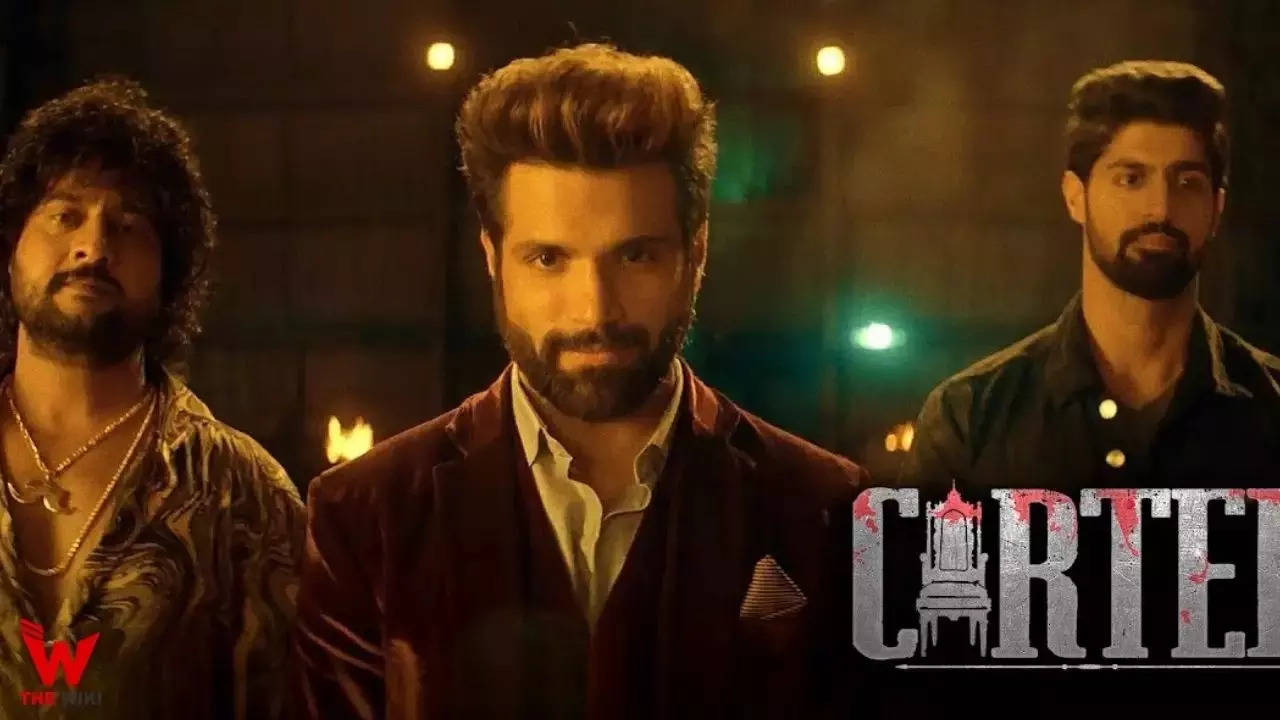 has partnered with many youth-focused brands for its entertainment thriller series, Cartel. Popular brands perfectly appeal to the show’s message, which is aimed at young people and matches the interests of the target audience. With 80% of ALTBalaji’s audience under 35, partnering with youth-centric platforms helps brands reach their target audience.

Brands that have partnered with the association include Ferns and Petals as official gift partners who have signed up for a co-branded digital association by offering a 20% discount to ALTBalaji subscribers on their next billing. Invisible Lounge kept the Cartel theme alive by celebrating the launch with a Gangsta-party. Ixigo is associated with us as a travel partner for most of our shows as the audience for these shows is mainly made up of young Indians from the country who love to travel, thus allowing them to benefit from 20% discount coupons exclusively for subscribers. ALTBalaji. Growfitter, the show’s fitness partner, is offering a free one-month Growfitter Premium Membership for audiences who watched the first episode on day one, and three lucky winners will also be awarded Google home minis. Conceptual youth branding video and planned social media association with Dunzo. While Ugaoo has donated plants as partners of nature, Mission Green Mumbai has teamed up as NGO partners who will undertake an exclusive tree planting activity to save Aarey in Mumbai, an area ruled by the Angre fictitious family of the spectacle.

Apart from these, brands like Reliance, Voyage, Flyrobe, Ugaoo, USTREAK have also been associated with the show as accessories, digital, Esports, nature and wardrobe partners. ALTBalaji has also been linked with Josh, India’s fastest growing and most engaged short video app, and will see several collaborative activities including actor videos, social media content, contests. , gifts and much more. Josh also launched the #CartelChallenge for their users to generate super cool videos with cartel dialogue. Multiple engaging partnerships also include brands like Reliance and Flyrobe which offer exclusive Cartel collections for fans to display the manners of their favorite actors. For young people who like the game outside of Binge-watching ALTBalaji, USTREAK would organize tournaments by Gamers and ESPORTS CHAMPIONSHIP with the actors of Cartel. Voyage also offers Cartel sunglasses in the form of gift baskets (for men and women). Bollywoo has created merchandise featuring show dialogue for fans to join cartel fever. Commenting on the partnerships of several brands, , SVP -Revenue & Marketing at ALTBalaji, said, “Cartel is a property for us with a stellar star cast and storyline. The team went out of their way to promote this show and reach the target audience through successful partnerships. All of these brands have been chosen with care and are helping us gain traction. Brand associations are solely dependent on the content and target audience of the show and how the two brands can benefit from each other’s audience base. ”

ALTBalaji’s content mix includes premium and disruptive content and original series of all genres. With originality, courage and determination at the base, ALT is distinguished by its avant-garde, its non-conformism, its inclusion, its effervescence and has something for each individual. With a vast library of 87 originals of all genres that cater to all types of audiences, ALTBalaji’s shows are a mix of thriller, crime, drama, romance, youth drama, horror, comedy, and more.