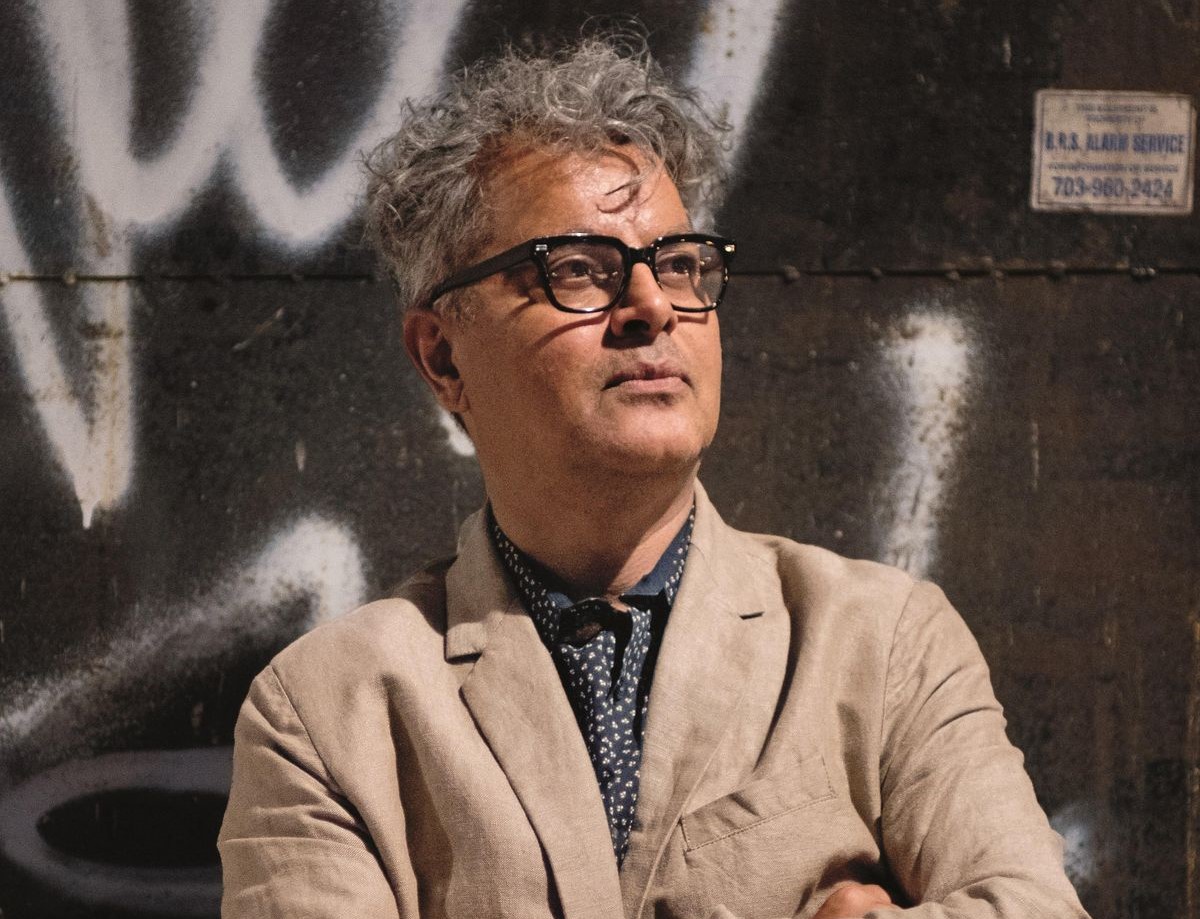 Amitava Kumar’s novel is about fake news, memory, and how truth gives way to fiction – The Dispatch

At dinner that night, a woman from Colombia is sitting next to me. The villa staff, dressed in white, serve us our drinks. She said, â€œAre you Satya? The person who works on fake newsâ€¦ â€I say yes and ask her name. â€œIsabella,â€ she says, adding that she’s working on an evidence concept art project. She moved from MedellÃ­n to San Diego two years ago. I want to know more about her work, but Isabella already says that there is so much information in the world today that she feels overwhelmed. Before she even finished her sentence I wondered if she was going to say outmoded. Her use of the colloquial wording shows that we all read the same things, her at her home in San Diego, Nikki in New Jersey, myself, wherever I am anytime, and everyone everywhere. We all read, think and say the same things. Then Isabella makes a comment that surprises me. A few years ago, she came across an unforgettable phrase in a newspaper article: “Anyone reading this essay will accumulate more knowledge today than Shakespeare has in his entire life.” I am a little incredulous. However, Isabella is confident and says I can google it. (I do this later in my bedroom and see that she did the quote correctly. But, at the time, all I could say was that I doubted I knew more than Shakespeare. start, the language, and the huge gap between her vocabulary and mine. But Isabella was not bothered by my point. She said the amount of information, including fake news, that a person had in the internet age couldn’t be rivaled by someone who lived twenty years ago. I thought about that.)

Our pistachio ice cream is served in ornate green glass jars. We pay attention to our dessert before Isabella speaks again. She says, “For example, I read on Twitter this morning that a lioness mates up to a hundred times a day.” She adds that she has wondered all day, locked in her studio, if this could even be true. (Of course, I Google this detail too. And a website in Africa confirms Isabella’s information.) I laugh, not knowing the correct answer, and Isabella says, “Who is the genius who imagines this nonsense?” “

In our world, we are surrounded by lies. And, worse, in bad faith.

Is science the answer? Not if scientists don’t recognize that they too are telling a story, trying to find their truths by setting up situations. The same mixture of fiction and reality.

Which brings me to my wife, Vaani. She is a psychologist and lives in the world of experiences.

Let me now describe a situation.

Vaani and I have a child, her name is Piya. Last year I worried about the lies Piya was telling. She was eight years old at the time. I complained about her to Vaani. We were in the car on our way to New Jersey to the Paramus IKEA store because we needed new lamps for our house. Piya was in the back and, even though she was asleep, I felt I needed to lower my voice.

Vaani said, â€œYou are needlessly worried. In children, lying is a sign of cognitive development.

It irritated me that she was speaking in a loud, normal voice. I glanced at Piya. I meant that until recently Piya’s lies were so open that I had seen them as signs of her innocence. Dad, do you still have chocolate? I did not eat the chocolate that was on the table. But now I felt there was a quality of deception in his lies that involved more calculation, even manipulation. On the other hand, I had also observed that Piya operated in a strict moral economy. If we had something planned, say going out for ice cream on Saturday night, and then we had to change the plan and move the outing to Sunday night, she was taking it wrong. You lied, mom, you still lie. I remained silent, watching the scene outside. We passed a row of car dealerships, shiny cars in parking lots along the highway, tight clusters of red, white, and blue balloons holding up signs announcing the 4th of July sales.

Maybe Vaani felt like she had been abrupt. She said with a smile, “Let’s play a game.”

She said, â€œA psychologist was trying to find out what reduces lying in children. She read two stories to the children whose behavior had been studied and who were to be asked about their behavior. One story was “The Boy Who Cried Wolf”. The boy and the sheep are being eaten because of his repeated lies? (I nodded.) The other story was “George Washington and the Cherry Tree.” You know what’s going on in that one, don’t you? (I nodded again.) Okay, so tell me, which story reduced lying the most? “

I knew the question was a trap. The first story was the one my own mother told me as a child. In fact, not so long ago, I found myself telling little Piya about it too. It was a scary story, the wolf is devouring you, but I felt this story would take him away from his lies.

I suspected that I had given Vaani the wrong answer.

â€œWell, you’re not the only one thinking that. Most people make that assumption. But they’re wrong.

Vaani said most children lie more after listening to “The Boy Who Cried Wolf”. They were afraid of being caught red-handed and lying to cover up anything they thought or knew was a transgression.

â€œ’George Washington and the Cherry Tree’ works differently. It reduced lying among boys by 75 percent and by 50 percent among girls. Do you know why? “

“Because George Washington was the president?” “

“No. The test got the same results when the psychologist replaced Washington with somebody else.

Vaani explained that the fable about the boy and the wolf teaches the lesson that lying brings punishment. But this is not news for children. They already know it. In the second story, after the boy George confesses to his father that he used his new ax to chop down the prized cherry tree, the father says, â€œSon, I’m glad you cut the cherry tree after all. Hearing you tell the truth is better than having a thousand cherry trees.

Telling the truth made the parent happy. This is what the child chooses after hearing this story. She doesn’t lie because she wants to make you happy. I remember looking at Piya again, asleep in the backseat. I had hurt her by telling her the story of the boy and the wolf.

Extracted with permission from A time outside of this time, Amitava Kumar, Aleph Book Company. Learn more about the book here and buy it here.

The Dispatch is a sincere effort of ethical journalism. Truth, accuracy, independence, fairness, impartiality, humanity and accountability are key elements of our editorial policy. But we are still not in a position to generate great stories because we do not have the adequate resources. As more media fall under corporate and political control, informed citizens around the world are funding independent journalism initiatives. Here is your chance to support your local media start-up and help independent journalism survive. Click on the link below to make a payment of your choice and become a stakeholder in citizen journalism

A new strategy to detect anyons