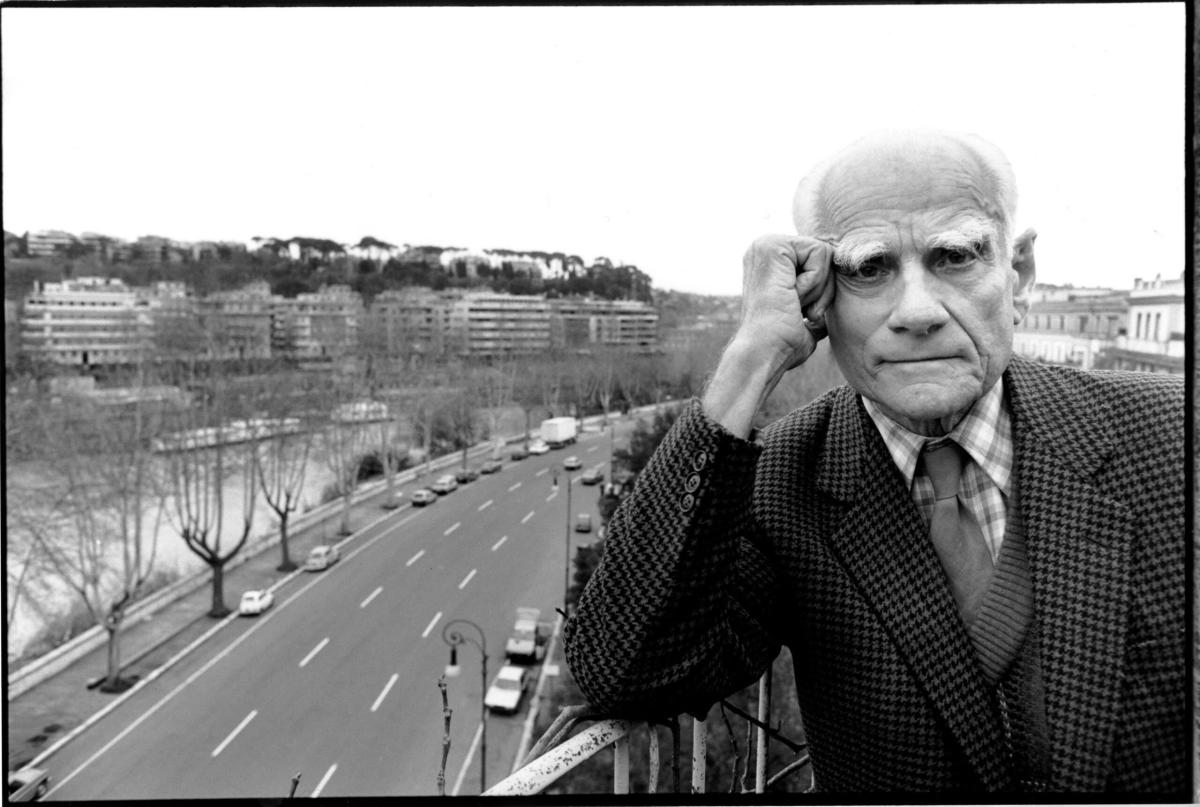 The life of Alberto Moravia was, he says, forged in two periods of adversity. The first was personal: a serious childhood illness. The second was political: having to endure fascism in Italy in the 1930s and 1940s. Moravia was one of the great Italian writers of the 20th century, author of more than 30 novels and, in his later years, a perennial candidate for the Nobel Prize in literature.

Born in Rome in 1907, Moravia was diagnosed with bone tuberculosis at the age of nine and was forced to drop out of conventional school. After spending three years in bed at home, he moved to a sanatorium near Cortina d’Ampezzo, high in the Dolomites. There he spent another two years of recovery, a period during which he devoured classic literature and developed a love for words. At 21, he published his first sensational novel, Time of indifferenceand so began a lifelong exploration of middle-class morality, marriage, and sex.

As Moravia’s career began to swing into full swing, with positive reviews and sales for her early novels and opportunities to write journalism alongside her fiction, the rise of fascism blocked her path. Mussolini’s regime banned his novels, forcing Moravia to switch to an allegorical style which censors found it harder to punish. During the war, he hid from the Germans, with his wife Elsa Morante, also a successful novelist, in the mountains south of Rome. Politics was present in much of Moravia’s work. In The woman from Rome, one of his first books after the fall of fascism in Italy, an idealistic young man is interrogated by fascist authorities and betrays his friends, then strays from his own belief system. Although not overtly politically active himself, Moravia felt that the very act of writing was a political act.

“Writers,” he said, “are concerned with representing . . . a reality more absolute and more complete than reality itself. clearly conceived social and philosophical; consequently, their beliefs will of course find their way into their work. What artists believe, however, is of secondary importance, incidental to the work itself. A writer survives in spite of his beliefs .

Freed from the threat of censorship, after the war Moravia reverted to its original cool and economical style. In books like Contempt (1954) and Boredom (1960), he skewered the psychological complexities and disillusionment of the mid-century consumer society. Several of his books have been made into films, the most famous Contempt by Jean-Luc Godard in 1963. Later in life, Moravia traveled widely, always channeling his experiences into his writing and always returning to Rome. He died there, at home, in his apartment on the banks of the Tiber, in September 1990. Alberto Moravia‘s life spanned a large part of the 20th century, and he was one of its greatest chroniclers.

For exclusive access to all of our fitness, gear, adventure and travel stories, plus discounts on travel, events and gear, sign up at Outside+ today.