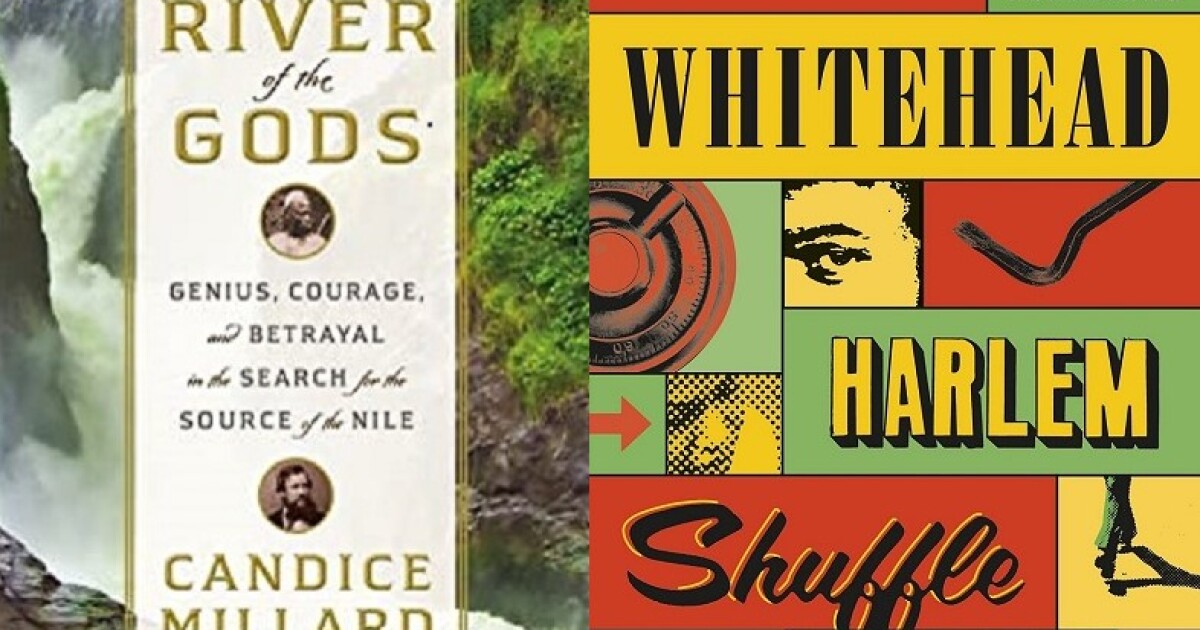 Book Finds: Summer Reads You Can Take Into Fall | KCUR 89.3

The official summer reading season may be over, but there are still warm days and plenty of great titles to read.