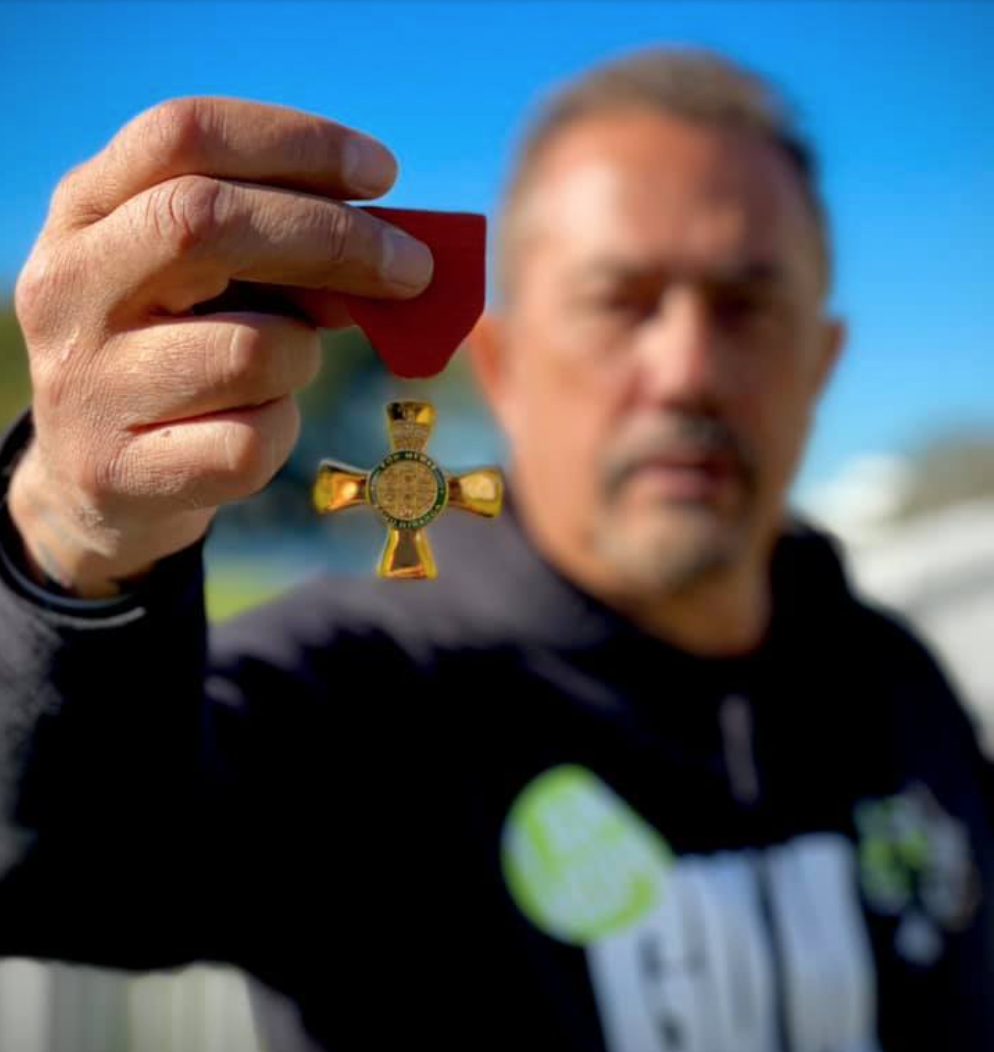 Chief health officer Ashley Bloomfield has said there is no mental health crisis despite a new government report finding increased wait times for specialists for children and young people and an increase the distribution of antidepressants and antipsychotics for young people.

All child and adolescent mental health services are missing at least a quarter of clinical roles, with a deficit of up to 40 per cent in Wellington, despite a huge $1.9billion investment in mental health from the Labor government in as part of its wellness budget in 2019.

“We’re not a big fan of the word crisis because I think it’s used very liberally,” Bloomfield said at a 1 p.m. Covid-19 briefing in Wellington. “There is no doubt that we have significant mental health issues and challenges in the country.”

Bloomfield said two-thirds of the funding went to the health system, with a new range of primary care services as a result. A number of hospital initiatives were also underway to increase the workforce, but there was a shortage of psychiatrists and psychologists worldwide.

Tribal left Labor dragged Mike for the temerity of embarrassing Jacinda over his pitiful mental health delivery skills while the woke left (many of whom are based in Wellington and in the civil service) see any criticism of their beloved bureaucrats as tied with pissing in holy water.

Mike provides 15,000 hours of advice days after requesting help for a tiny fraction of the 20,000 hours provided by the ministry.

From the Ministry’s brutal perspective, half of suicide victims never bother to reach out before committing suicide, so why bother investing money in something that has so many variables.

And it’s mostly men who kill themselves and male death rates don’t matter much politically unless they kill other people.

Mike exposes the ruthless indifference of the Wellington bureaucrats while embarrassing them by providing a far more profitable consultancy service while pointing out Labour’s lack of leadership.

Watching Labor pour $1.9 billion into sanity and get nothing back is a reminder of the real difference between Labor and National.

Labor takes their candidates from unions and straight out of college politics and everyone gets a hug and a hui with pronoun order and a vegan menu in te reo. The public service does not care about this weakness.

National lures its candidates out of the managerial class and they’re all psychopaths who spur public office and bully them to get results.

Public Health honors Labor because no one in the Public Service is scared of Labor, so much so that Labor can pour $1.9 billion into mental health and get nothing.

The reason Mike King is such a threat to the establishment is that his process of spending the budget directly on councilors bypasses Wellington’s cumbersome bureaucracy and they don’t get all that creamy public money to do as they please.

This is why Mike is such a threat and why Tribal Woke Twitter has to denigrate him as a heretic.

Meanwhile, sanity and suicide continue to destroy and damage lives as Wellington’s bureaucracy tells us all to shut up and they know better.

Labor is simply too scared to challenge the power of Wellington’s bureaucracy, even after spending $1.9 billion and getting nothing in return.

Having more and more independent opinions in a mainstream media environment that mostly echo each other has become more important than ever, so if you value having an independent voice, please donate here.

If you can’t contribute but would like to help, feel free to share our blogs on social media.