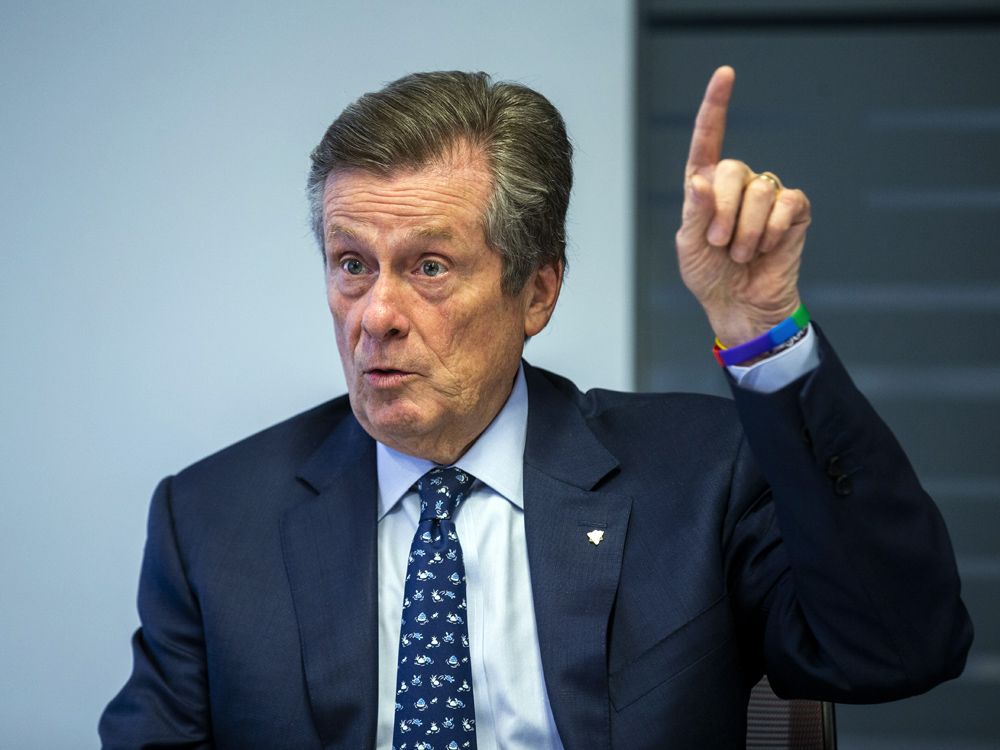 At almost every turn these days, it seems that Canadian politicians and governments are being assaulted by reality. Europe desperately needs natural gas that we don’t have the infrastructure to send. Our “optional delivery” model of military procurement isn’t nearly as funny with Vladimir Putin in his current temper. During the Emergencies Act investigation, the level of federal, provincial and municipal indolence and incompetence at play during the truck convoy occupation turns out to be even higher than expected. And quite suddenly, the housing crisis in Canada seems a lot more real to a lot more people than ever before.

Politicians have mostly realized this and are mostly saying the right things about densification and administrative barriers to development. Ken Sim, the newly elected and relatively conservative mayor of Vancouver, is a case in point. “If you wanted to build a single family home, a lane house or a townhouse, you could get your permit in three weeks,” he told CBC of his vision. “For professionally designed low-rise and mid-rise buildings, within three months; and complex builds in a year, down from the six to 12 year period people now expect.

The NP Comment newsletter from columnist Colby Cosh and the editors of NP Comment tackles important topics with boldness, verve and wit. Get NP Platformed delivered to your inbox weekdays by 4 p.m. ET.

We encountered a problem during your registration. Try Again

The need for this should be evident across the political spectrum. Cities are not at their best when the people needed to work there cannot afford to live there. And entire generations of Canadians who have no access to family wealth see the lifestyle that politicians always promise them drift further and further out of reach.

It’s amazing, then, that some seasoned politicians still find it difficult to wrap their rhetoric around this situation — or even bother to try.

Bob Chiarelli, the former mayor of Ottawa who is running for re-election at the age of 81, is the rare unapologetic voice of single-family homeowners and their heirs. “Most single-family neighborhoods were sold to landlords on the promise that the city’s single-family zoning would protect that character,” he said in a news release. “Now it’s bait and switch. This doubles all owners who have invested their savings. »

Kudos to him for putting the cards on the table: there’s nothing worse than so-called progressive elected officials who always find a way to say “no” to everything, including housing, in the service of their wealthy constituents NIMBY . It’s still amazing to hear. One imagines a mighty orchestra of millennials and Gen-Zers all playing tiny fiddles, if not throwing pies.

Unlike Chiarelli, Toronto’s incumbent mayor John Tory is almost certain to be re-elected. This gives him the freedom to say just about anything he wants. Yet during a Monday afternoon debate in the Chamber of Commerce, he was still trotting talking points related to mold on housing as if it were 2003.

“Our kids should be able to live in the same neighborhoods they grew up in,” he argued at one point, suggesting everyone was on board.

He wasn’t suggesting that I should be able to live in the semi-detached I grew up in, because that would be insane: it’s so out of reach it might as well be a penthouse in Manhattan. Rather, he supported the densification of single-family neighborhoods like the one I grew up in: duplexes and triplexes on residential streets, and mid-rise right on main arteries and transit corridors.

These are good political ideas. But we’re far too immersed in this housing crisis to care about fanciful notions like living on the street we grew up from.

Hoarier was always Tory’s appeal to the plight of the elderly. “We need to keep their taxes reasonable so they can stay financially at home,” he said, justifying his commitment to keeping property tax increases low. Once again, we imagine the chorus of tiny violins and militarized pastries.

Most seniors who own homes in Toronto have basically won the lottery. Those who live in relatively modest homes — that is, homes valued at less than $1 million — can already defer their property tax and refund it upon sale. This is about the last group of people politicians should worry about.

It was also remarkable in Monday’s debate to hear the Tories brag about their record on housing over the past eight years – not because it’s terrible, but because it’s a long way off. does the job. Toronto’s population growth over the past 10 years has been highly compartmentalized: newly released 2021 census data shows that from 2011 to 2021, the population of the riding of Spadina-Fort York, best known for its giant cluster of towers of glass condominiums near the shore of the lake, inhabited mainly by young professionals – increased its population by 65%, while 12 districts increased by less than 2% and four actually saw a decline in population.

Slow-growing districts are generally dominated by single-family homes, and thus offer the greatest potential for quality of life for families happy to live in duplexes and triplexes — but less so in soulless downtown towers designed for the adults. Nine Toronto ridings actually had fewer apartments in buildings under five stories in 2021 than a decade ago. This includes amenity-rich downtown neighborhoods crying out for densification, including University-Rosedale and Toronto-Danforth. It’s a huge failure.

“Ontario, Quebec and British Columbia will need to double the number of housing starts they can produce under best-case scenarios to meet our 2030 affordability target,” CMHC reported earlier this month. this. All the evidence suggests that there is not enough manpower to build these houses, even if the political will existed. It is impossible to erase this reality from existence. Politicians who try risk sparking a massive backlash among millennials and Gen-Zers that, if anything, is long overdue.

Get the latest news from Chris Selley straight to your inbox

‘The Passenger’ is Cormac McCarthy’s first novel in 16 years

Silent Generation vs. Boomers vs. Generation X vs. Millennials vs. Zoomers | Entrepreneurship