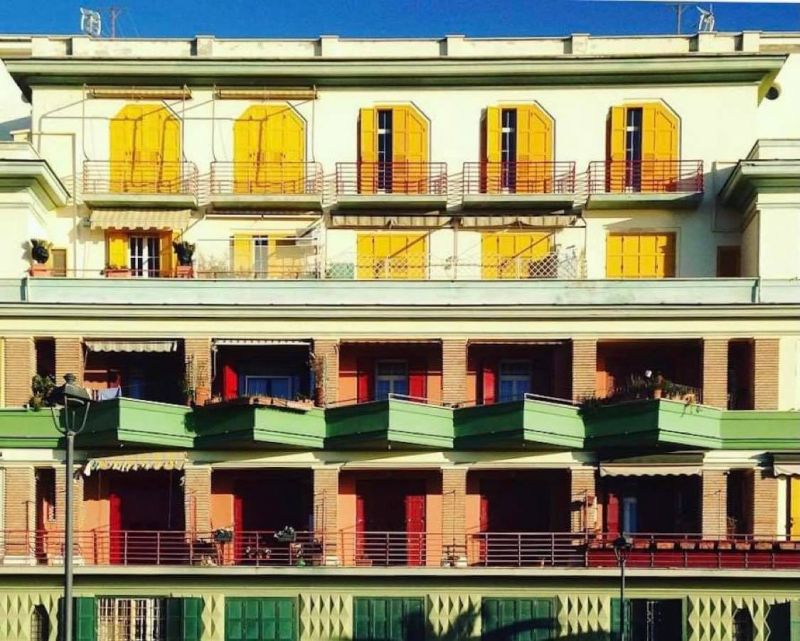 The Roman version of Open House celebrates its 10th anniversary.

Registrations are open for the 2022 edition of Open House Roma which opens the doors of 200 of the most fascinating buildings in Romeboth ancient and modern, the weekend of May 21-22.

the free event that celebrates historical and contemporary architectureallows customers to explore buildings to which public access is normally restricted.

The diverse supply of buildings ranges from libraries, galleries and palaces to museums, workshops and ancient sites.

The theme for the 10th edition of Open House Roma is Straordinario, or Exraordinary, with the organizers dividing the two-day program into special sections:

Straordinariowith visits to the Museo di Casal de’ Pazzi and the house-museum of Alberto Moravia, the “Invisible Garden” and a walk in the dark to discover the hidden treasures of Rome.

Ostia, from Michelangelo to Liberawith visits to the coastal district, including Michelangelo’s Tor S. Michele, the frescoes of the Salone Riario in Ostia Antica, the villa of Adalberto Libera and the Palazzo del Pappagallo (pictured).

The Borgata, in honor of the Roman village-style working-class suburbs that sprang up around Rome in the 1930s and are valued today for their use of public space, greenery and design. The circuits go from San Saba and Quadraro to Primavalle and Pietralata.

Genius locidiscovering places linked to engineering, from the Palazzo Corsini and the Institute of Physics of La Sapienza to the Botanical Gardens and the Italian Space Agency.

Children’s Open Dayswith workshops, special tours and events specially designed for children and those who appreciate the wonder of seeing the city through the eyes of a child.

Structural Engineering Challengesa look at the ingenious constructive solutions of the best engineers of the 20th century, from the Palazzo dello Sport to the Mausoleum of the Ardeatine Fosses.

Since its launch in 2012, the annual initiative dedicated to the varied architectural design of Rome has opened hundreds of interesting, important and sometimes forbidden buildings.

The Roman version of the global Open House initiative, launched in London in 1992, is coordinated by hundreds of volunteers from the non-profit cultural association Open City Roma.