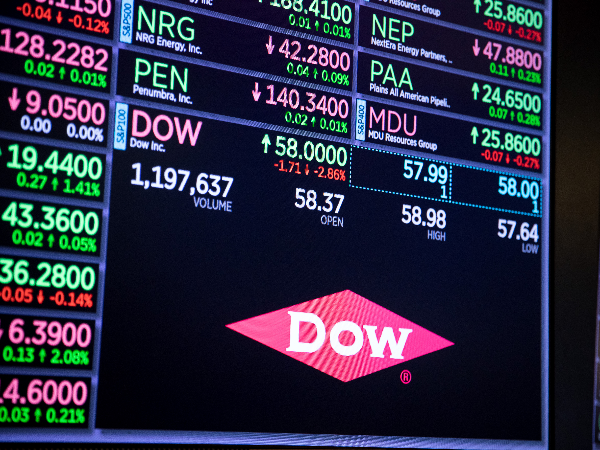 Sign up for IG’s Daily and Weekly Market Report to receive this information and more, in an elaborate and comprehensive report tracking major currencies, commodities and indices ahead of the European open.

An “active discussion” is taking place between the EU and the US president, both “exploring strong legislation” for a ban on Russian oil imports and temporary ceasefires. Talks are expected to resume today and financial market reaction has been more focused where the volatility is greatest: oil prices ending strong and rising again at the start of the week. Other commodities, including safe-haven metals like gold and the region’s struggling agricultural exports like wheat, are also seeing strong gains.

The drop in the indices was relatively more controlled, although risk aversion with the European indices is already at or below the levels of the 1st weekly support. Where technical outlooks are also bearish, US bond market yields are falling, and more so for the other end of the curve (and bringing with them negative real yields). This has caused the difference between the US ten-year and two-year to worsen, with less need to signal a recession (to just 24 basis points at the time of writing). VIX and MOVE ended the week up, the latter at levels not seen since the start of the pandemic.

US economic data means less in the current context of central bank decision-making, although labor data was noted last week with non-farm payrolls showing a reading of 678,000 easily beating expectations of 400,000 Revised upward for the previous two months, wage growth failed to rise month-over-month for the first time in nearly a year. Year-over-year growth fell from 5.5% to 5.1% to estimates of 5.8%, attributed to workers returning to the lower-paying end of the spectrum and weekly positioning during the month. The unemployment rate fell to 3.8%, the activity rate to 62.3% and the employment-population rate to 59.9%.

Looking ahead to the week ahead, this is the last Consumer Price Index (CPI) reading for the United States ahead of next week’s monetary policy announcement from the Federal Reserve. US (Fed). Expectations are for a year-over-year increase above the Fed’s target of 7.9%, with a monthly increase of 0.8%. Even if there is a pullback when it comes to the monthly readings, it will matter less given that they are not pricing in the latest commodity movements and rising input costs, and as a result inflation expectations are rising at a time with five and ten-year equilibrium rates are hitting new highs.

Other economic data includes job openings from the Bureau of Labor Statistics (BLS) with a figure of nearly 11 million still in play. Preliminary consumer sentiment from UoM (University of Michigan) where higher prices kept the reading low; and the usual weekly inventory data from API (American Petroleum Institute) and EIA (Energy Information Administration).

Although prices ended close to where they had fallen, they broke above the S/L of their previous first weekly support level and meant that conformist sell breakouts outperformed while contrarian buying rallied. been stopped. A move past Thursday’s 1st support not occurring until the next day with the technical preview in both time frames a stalled downtrend.

Most of its components were in the red at Friday’s close, the heaviest losses for Boeing, American Express and Visa (this before it announced the suspension of operations in Russia), Walmart and UnitedHealth outperforming the other end. There’s little to offer today in terms of US economic data tonight, with consumer credit expected to rise.