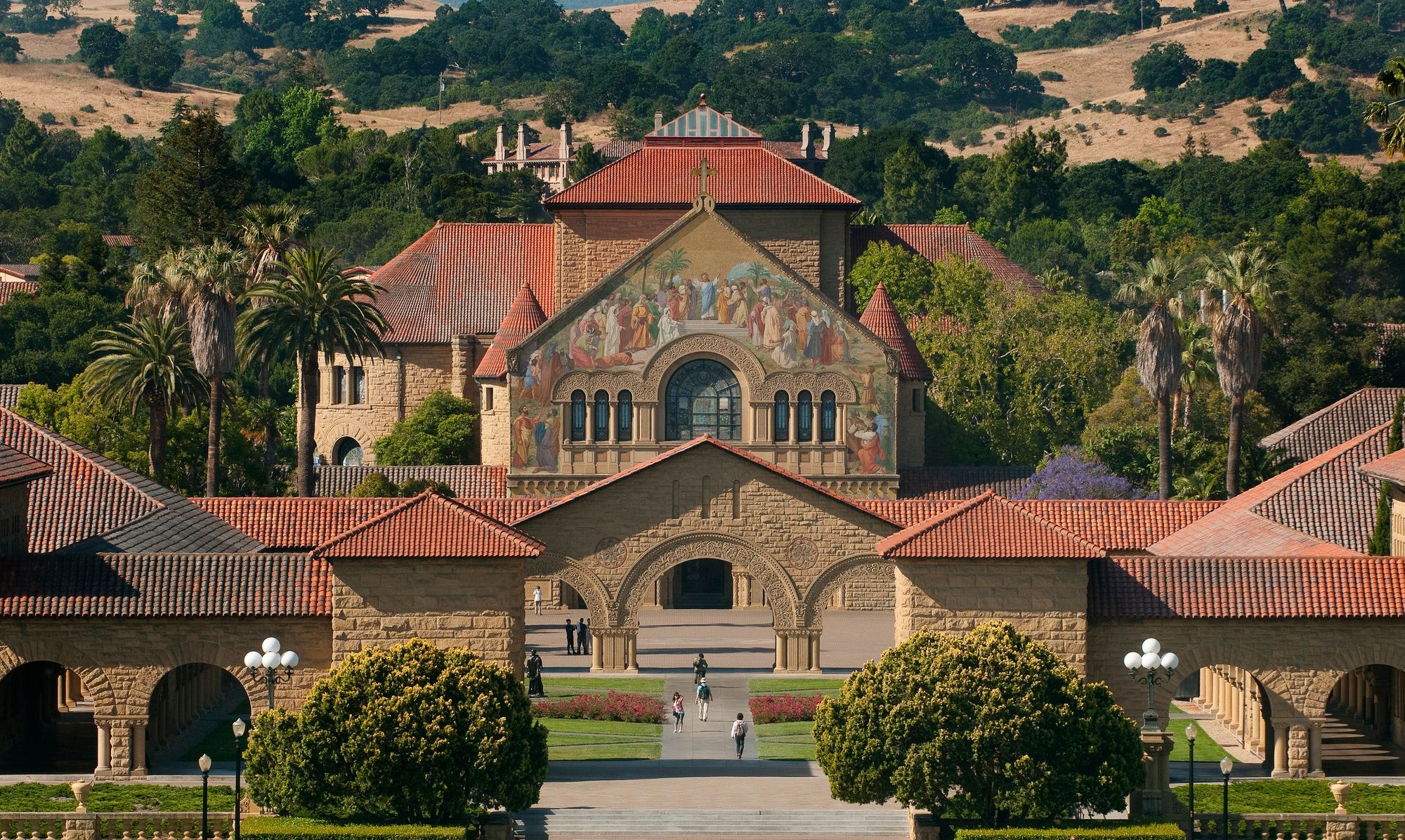 This year marks the 35th anniversary of the founding of the Stanford Review in 1987. Organizations of all kinds don’t survive that long. The exam is an exception, not the norm. For comparison, in 2020 the average lifespan of a company in the S&P 500 index was just 21 years. The journal has outlasted some of America’s largest and most important corporations. For the past three decades, our small community of heterodox thinkers has struggled against a conformist campus culture and faced resistance from all corners of the campus establishment.

What is behind the resilience of the Review? Attend a review meeting and you will find that the arguments heard stand out for their inventiveness and rigor. We constantly bring up uncomfortable topics and openly discuss ideas that would be considered unacceptable elsewhere. When people hear opinions they disagree with, their criticisms are substantial but still respectful. At the end of the discussions, some participants even changed their minds.

The review persisted because at a fundamental level, being resilient is about being against the tide. Nature teaches us that populations with diverse characteristics are more resilient than those that are homogeneous. When environmental circumstances change unexpectedly, the more varied population usually prevails and survives longer than its homogeneous counterpart.

The marketplace of ideas is no different. A society that encourages the production of competing ideas and celebrates rational disagreement is a resilient society. Such a society is prepared for uncertainty because even controversial ideas and frameworks are preserved in case they prove useful in the future. A society that does the opposite and establishes homogeneity may prosper in the short term but is doomed to failure in the long term.

Unfortunately, the society we live in today is anything but resilient. Leaders and “experts” who we thought had our best interests in mind instead embraced groupthink with a vengeance. Led by high priests like Anthony Fauci and Francis Collins, the scientific community has increasingly sought consensus rather than evidence during the pandemic, muzzling any awkward disagreements along the way. Corporations controlling the plumbing of the Internet silence users who are not ideologically compliant. In Silicon Valley, once considered a bastion of original thought, legions of technocrats swear allegiance to buzzwords and narratives without critically examining them.

At Stanford, student activists work hand in hand with DEI bureaucrats to push political correctness into the deepest layers of the University. Stanford’s student government continues to withhold funding from initiatives that disagree with the political leanings of its leaders. The entrepreneurial culture on campus has slowly been stripped of its creativity as it becomes commoditized and institutionalized. Meanwhile, administrators are busy instituting an ever-growing list of irrational pandemic restrictions.

All this homogeneity makes our society weaker and less resilient. Whether in politics, science or technology, few are willing to challenge the consensus, and the brave few who do find themselves ridiculed and strangled. In the past, America’s strength was its diversity of ideas. Whatever happened, we could always count on the originality of our nation to chart the way forward and defeat our adversaries. Today, due to the culture of compliance that has taken root in the halls of our college campuses and most important institutions, we are less prepared than ever to face the future.

Despite these challenges to freedom of thought, the Review has never been so relevant. It’s the only place on campus where those who don’t like paying the compliance fee can find like-minded peers. Expect Volume LXV to continue our long tradition of striving for consistency. Whether we are defending free speech, exposing an illogical DEI initiative, criticizing the Stanford administration, or exploring important national political issues, we will remain committed to publishing thought-provoking content that will have you questioning your most basic assumptions about the campus and the world.

Homogeneity seduces. It feels good when those around you agree with everything you say and think. It is easy to trust officials without checking whether their claims are rational. It is convenient to believe in the same things as everyone else. On the other hand, choosing to be resilient and fight orthodoxy is hard work. It is much easier to graduate and enter the ranks of the establishment.

But for those on the Stanford campus who would not be fulfilled living like this, for those who wish to engage in a little heresy, the Review welcomes you with open arms. Whether you join us at our weekly meetings, write for us, or do both, I can promise you’ll find a post that allows you to share your thoughts without fear of reprisal. If, like us, you believe that rational argument and heterodox thinking lead to better ideas, greater progress, and ultimately a more resilient society, then drop me a note at [email protected] I look forward to hearing from you.