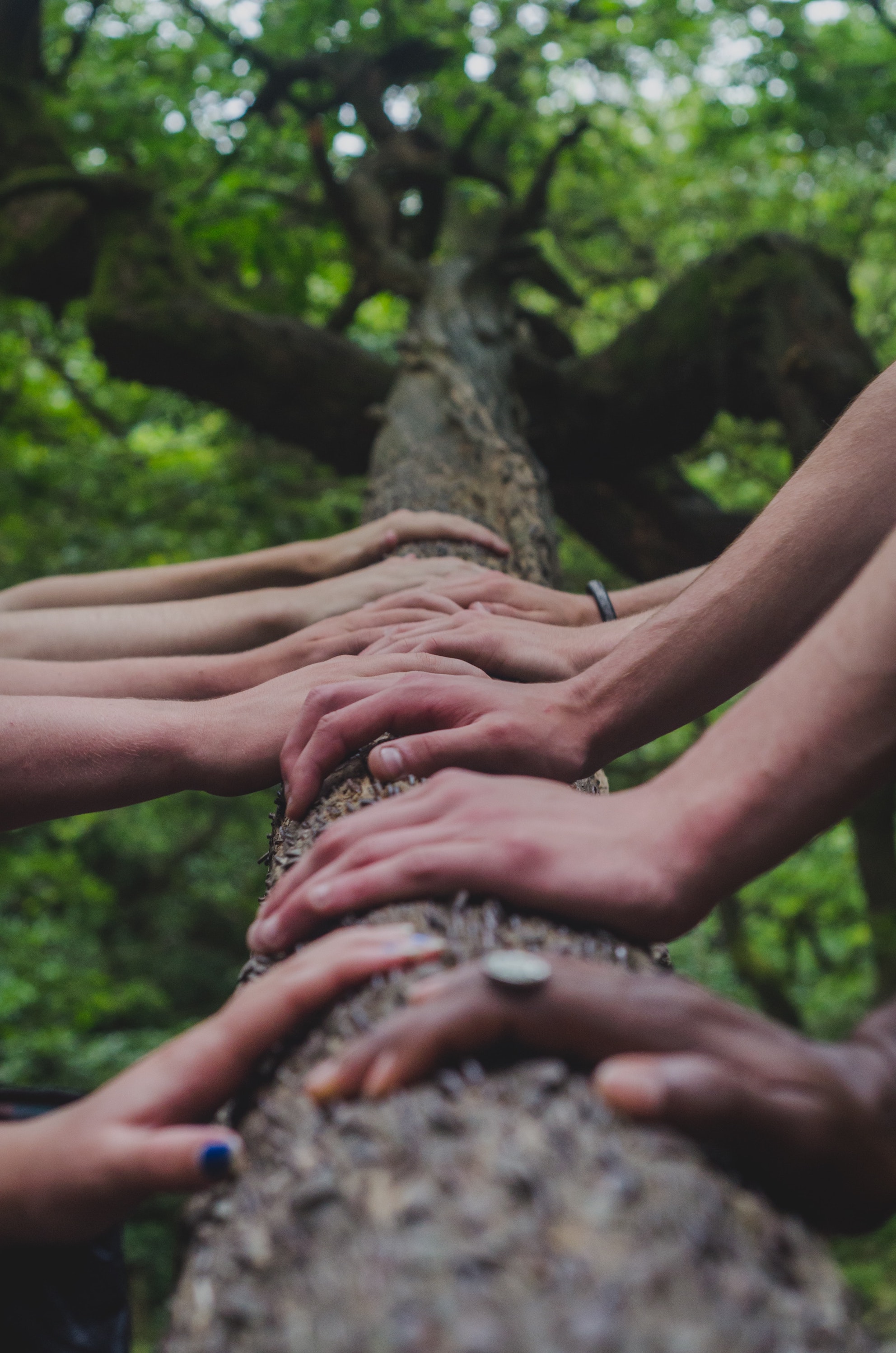 The tension of the generations has shown
on leaf venation.
Once my weight didn’t crumble them,
But not anymore,
Maybe it’s a heavy heart.
Generations have left their mark on this tree;
Some peed, some pushed, some doodled, some nicked.

The tree has stopped, tolerant,
His benevolent shadow never grimaced.
Silent spectator when we were satisfied with less,
Without judging when we were greedy in the midst of plenty.

An ancient fear gripped me as I stood
In the glaze of moonlight,
The gasps of the ancestors descended with the falling leaves.
A man for all seasons stuck in a realm of non-existent seasonality,
Or an immutable one swept away by the seasonal tide?
The crying fig only smiled in response.

An anonymous stream flowed below,
Replenishing its roots, satisfying the thirst of serpent gods.
Now it’s dried up, the snakes are long gone,
The tree still stood as an afterthought.
If I cut its diseased bark,
I wonder if I’ll see sap or blood?

To the indifferent sun, a displaced wind came,
the tree whispered to me, ‘it’s a tragedy when the houses outlast the house.’
In this familiar afternoon sun, I’m on the lookout for an unknown future,
Under this family tree.

Kiran Gandhi is a writer from Kerala who tweets random words of wisdom and madness @Kirangandhi.