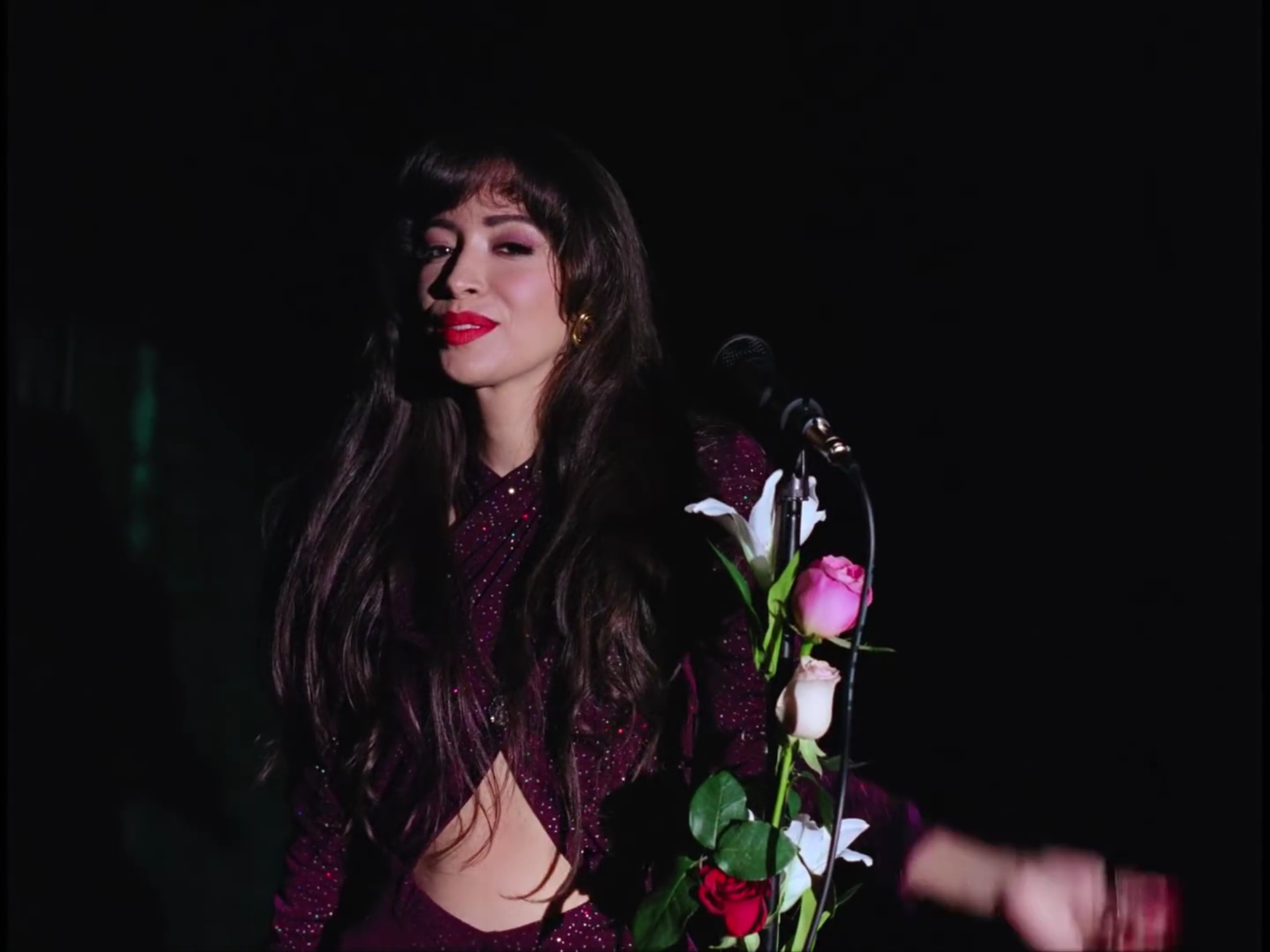 Fans disappointed with the production of “Selena: The Series” now have another reason to hold their grudge against the series.

A new Los Angeles Times report reveals that a number of writers and various staff on the Netflix show have said they have not been respected by the streaming service – and it all starts with the show’s budget.

Each episode had a budget of less than $ 2 million, even though it was a period drama that required specific costumes, makeup, and sets. For comparison, each episode of “The Crown” costs $ 13 million. The Writers Guild of America has established rules for minimum writers’ pay rates for streaming series, rules based on episode length, number of platform subscribers, and episode budget.

“I feel like our work has been belittled from the start. We were never given a fair chance ”, said Gladys Rodriguez, co-executive producer, in an interview with The Times. “Representation is what we want, but it goes beyond – we want to be treated equally. “

While fans were enthused when the series was first announced in 2019, that urge to see the Queen of Tejano portrayed by the world’s largest streaming service quickly turned cold – and only grew colder. with the writers who shared their experiences.

I loved that the Selena series deepened its formative years in a way the movie couldn’t. But the series has glaring production flaws and now we know why.

Shame on the entity that managed the budgets and schedules for it. https://t.co/8UnkARRaCl

It’s crazy that even the writers of the Selena series know it was a disrespect for Selena, but there were people here who were telling us to stop being hateful and just be happy that we have acquired… https://t.co/jmKR4bt4SM

It’s so crazy. Since her death, the Selena brand / legacy has more than proven to be extremely popular and profitable. It was a series that deserved a big budget !! https://t.co/SHecQfdq9w

Budget “The Crown”: 13 million per episode.

It sounds pretty much white!

The Selena series on netflix was fun, but when you consider the budget of a show like The Crown, it’s very disappointing how little effort / money seems to be put into the show. . False backgrounds, weird lighting … 🙁

The production of Selena the Series, on the other hand, appears to fully intend to take advantage of BIPOC’s writers and staff. The consequences are important, but people always forget the INTENT when they denigrate.

Honestly @netflix does the most to repel us.

I didn’t feel pressured to watch the show as I don’t trust anyone (except Selena’s ex-husband Chris Perez) to give an authentic account of her heritage and personality. https://t.co/XpegZpeFbx