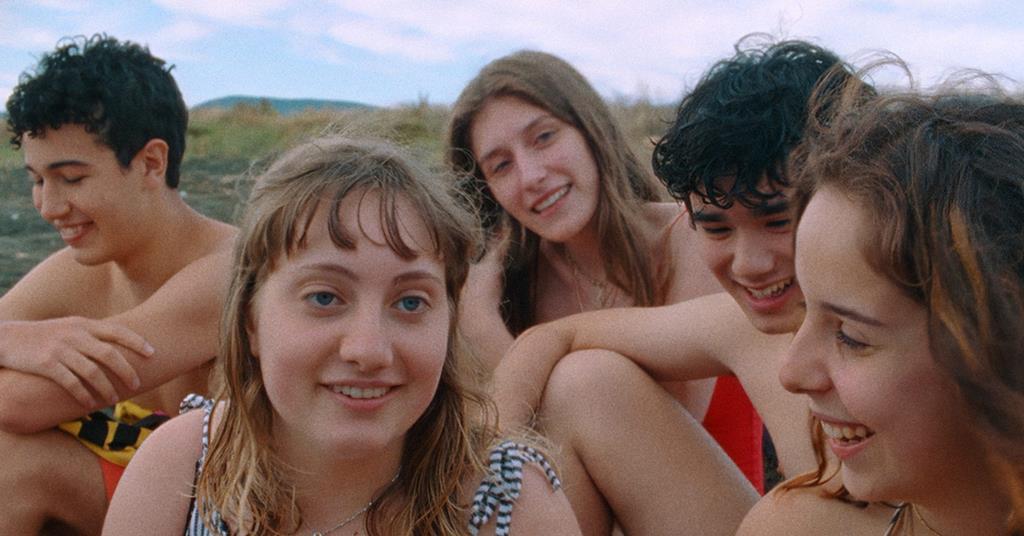 Quo Vadis, Italy? By focusing on the hopes and fears of the next generation, Futura captures a snapshot of what could happen to Italy. A simple ‘collective report’ work by directors Pietro Marcello, Francesco Munzi and Alice Rohrwacher, the film becomes more and more interesting as it begins to unravel the contradictions among adolescents torn between nostalgia for the past and a foreboding of the past. ‘to come up. A healthy festival seems guaranteed for an image in the tradition of Michael Apted 7 Up series.

It is disheartening to discover a seemingly conformist generation

Futura takes place with a minimum of context or commentary. We only know that Marcello, Munzi and Rohrwacher met in 2020 and traveled to their â€œbeautiful countryâ€ to talk to young people about how they envisioned the future. The locations stretch across rural villages, suburbs and towns from Naples to Milan, Turin to Palermo, Venice, Rome and beyond. Along the way, the trio interview boxers, aspiring beauticians, drama students, farmers, college students and musicians. Shot in 16mm, Futura lingers on lively faces, capturing conversations that are often stilted and timid, but which take off when questions elicit a reaction. “Do you feel as free as your parents?” ” What’s your future ? “” What would you do if you were head of state? Are among the requests.

Notable aspects of the responses lie in the modesty of the ambition displayed and the desire for the comforting and the conventional. There is a surprising docility and conservatism among those interviewed. One of the aspiring beauticians confidently expresses her dream of having a family, a man she can love and children. She adds that “men have to provide for the needs of the family.” Ambitions are constantly framed in terms of marriage, work and family. There is also a tendency to belittle Italy, claiming that it has little to offer their generation of teenagers. â€œThere is no future in Italyâ€, proclaims one of them. Another boy says that “the most patriotic thing you can do is send your child to study abroad.” A member of a Roma family adds: â€œYoung people today are useless.

The director trio never fully explore the feeling of disillusionment or apathy in these teens. Are you wondering where is the fire and the passion? Hunger to change the world, to tear apart the past and to bring about change?

The archival black and white images are used sparingly to contrast with similar television surveys of the 1960s and 1970s, carried out by Mario Soldati and Luigi Comencini. A reporter asks a group of boys if they have any books at home and if they can recite a poem. The ready answers include an enthusiasm for Homer and a recitation of a poem by Giosue Carducci. Did culture play a bigger role in the nation 60 years ago?

The pandemic strikes during filming and puts more emphasis on the anxieties of those starting to see themselves as a lost generation. In Genoa, few young people are aware of the events of 2001, when the G8 summit encountered mass anti-globalization protests and police violence. It seems they would be less confrontational today. â€œYou should never cross the line,â€ advises one of them.

It is disheartening to discover a seemingly conformist generation. There is some confidence in their hope for a society that could be more tolerant, more inclusive and less divided by inequalities. The future may not be bright for these young Italians, but it could be nicer and sweeter.

how much should brands play with their digital assets?

‘World of Bluegrass’ returns to Raleigh this weekend