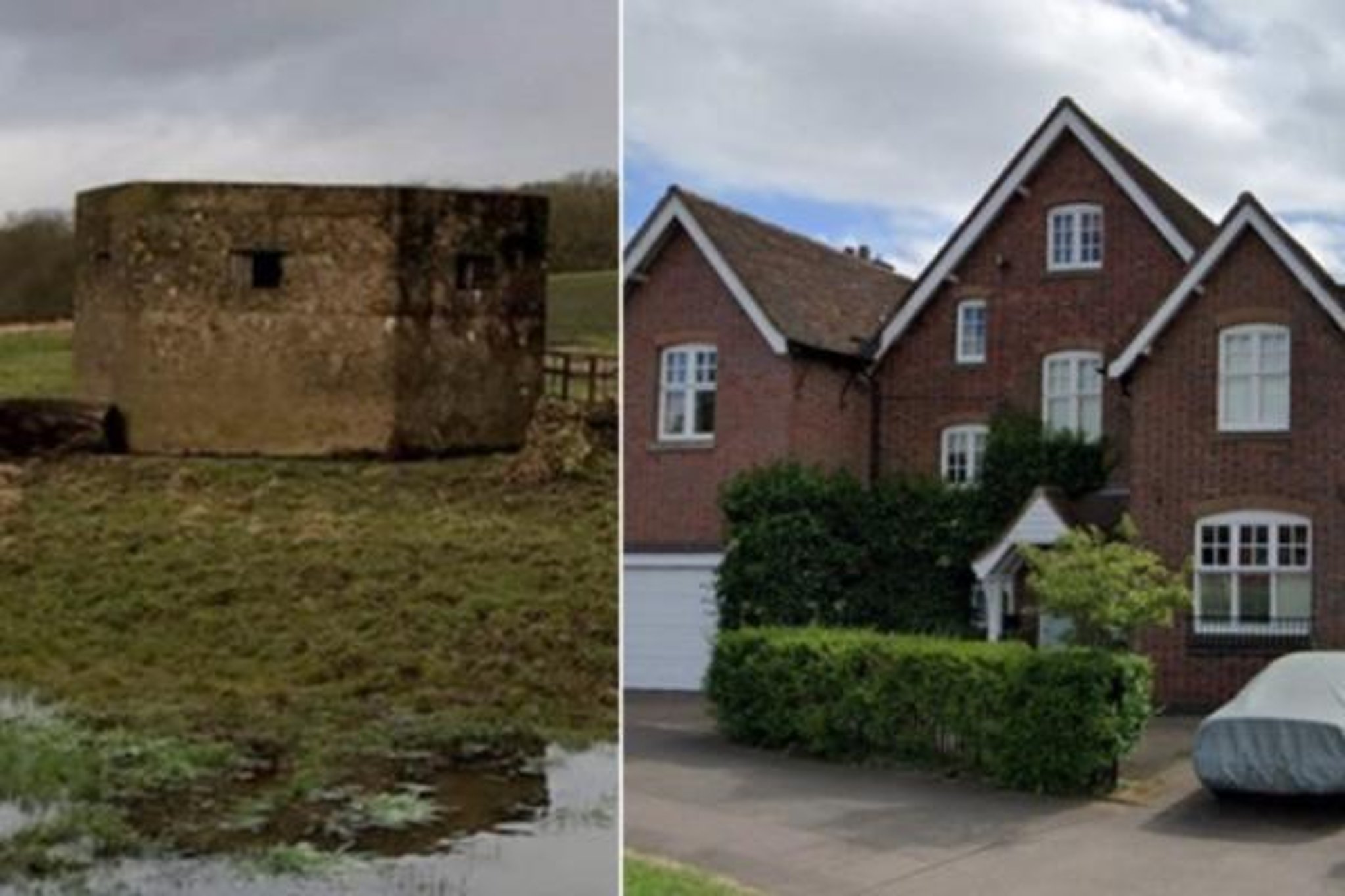 Harborough’s historic buildings and places, ranging from a rare WWII fortification to a hotel linked to tourism pioneer Thomas Cook, are preserved for generations to come.

A comprehensive catalog of valuable and treasured monuments throughout the district is protected for posterity by Harborough Council.

Harborough has a wealth of nationally recognized heritage assets.

There are some 1,281 listed buildings, six historic parks and gardens, 65 listed monuments and 63 conservation areas scattered across the largely rural district.

These are all “designated heritage properties” and protected by national legislation.

Harborough District Council has also identified a list of local landmarks, known as ‘Undesignated Heritage Properties’, which are deemed worthy of protection because of their historical, architectural or archaeological interest.

And ‘undesignated’ assets are sites identified by the local authority as being of significant local interest.

An Undesignated Heritage List is a way for council and communities to identify and celebrate historic buildings, archaeological sites and designed landscapes that enrich and enliven the region.

Once identified, these assets are rated.

And if they meet the criteria, they are included on the council’s local list of non-designated heritage properties which, as well as helping to preserve them for the future, can attract tourism, business and investment.

Last year, Harborough Council launched a public consultation asking people to nominate assets to be included in the list.

Assets can also be targeted through conservation area assessments or neighborhood planning.

Here are the first entries to be included in the local list, which will be reviewed annually:

– Home Farm, Bakehouse Lane, Saddington – historic bakery which is believed to have played an important role in providing food to the local community

– The Yews, London Road, Great Glen – located at a major junction of London’s Turnpike and the road leading to the Old Railway Station

– Carmel Baptist Chapel, Wolsey Lane, Fleckney – non-conformist chapel in a village; the date stone of the 1813 building it replaced is incorporated into the chapel

– Castle Inn, Main Street, Caldecott – railway inn dating from the opening of the Rugby and Stamford line in 1850 and situated on the old Nottingham to Kettering Toll Road

– The Red Arrow Pub, Coventry Road, Lutterworth – the pub was built as the “Flying Saucer” and the original advertisement shows a flying saucer model as part of the sign. The name was later changed to Red Arrow

– WWII pill box, Oakham Road, northeast of Fox Lodge, Withcote – a rare WWII hexagonal pill box set up to secure key infrastructure roads in the event of an enemy invasion during the last war – the only one in the Harborough district and one of only 14 in Leicestershire

Listing, however, does not mean that it is open to the public.

You can find out more and enjoy photos of all the heritage properties on the council’s website. click here.

Cllr Phil King, who leads Harborough Council, said: “Although this is not an exhaustive list, the assets identified so far play a vital role in building and reinforcing a sense of historic character and the distinctive character of the district.

“By identifying and protecting these assets, we are better placed to preserve them for future generations through, for example, local planning or planning applications.

“Thank you to everyone who helped us compile this list.”

A conservation area has “a particular architectural or historical interest, the character or appearance of which it is desirable to preserve or improve”.

The Shearsby Conservation Area is the first to be assessed under the scheme which, after consultation with villagers, has been recommended for approval by Cabinet of Council.

‘We don’t want this’: Russians react to Ukraine invasion | Russia