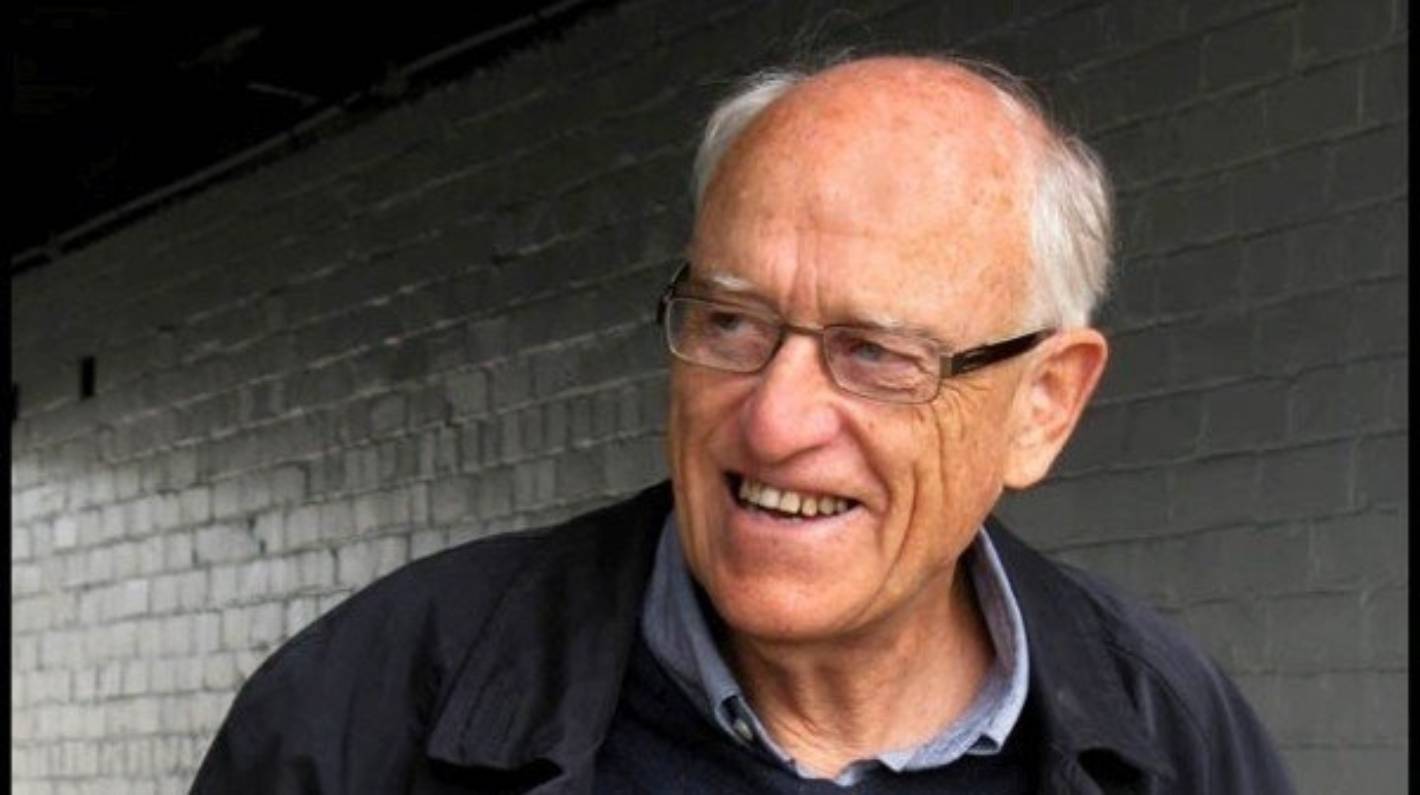 How I write: For inspiration, CK Stead loves Dickensian spirit

CK Stead says that the quality of the prose, the drafting skill is the most important to him.

The third and final volume of his memoir by award-winning poet and novelist CK Stead, What you did with it, covers leaving the University of Auckland to write full time until today. When it comes to a writing routine, he is very disciplined.

Which writer do you turn to when you have writer’s block?

Dickens is the most reliable because when he is in the vein he has continuous momentum and confidence, a swing in the stage which also means a smile on his face. In other words, he has communicable buoyancy that I very often wish to achieve on my own. At other times, I hope to have different effects and I can turn to other models. It is not that I want to imitate these writers but to catch something from their mind.

When it comes to a memorable book, what is more important, a great storyline or great characters?

Or! What is most important to me is always the quality of the prose, the mastery of the writing. This will manifest itself as much in the dialogue (its brevity, its neatness, its spirit) as in the discursive passages. Character is in what people say and do, not in their descriptions; and not in what they are told to “think” (very often unconvincing). The plot is a matter of organization, which depends on the skills of the writer as a storyteller. This can be very important, but on its own, it will not make a novel stand out.

READ MORE:
* How I write: Alison Wong always comes back to poetry for inspiration
* How I write: Nina Mingya Powles and the challenges of writing in London lockdown
* How I write: Danyl McLauchlan likes to write early in the morning in his head

What book do you read over and over again?

There are some favorite Dickensian novels that I love to re-read. When I was very young I used to go back to Gatsby the magnificent quite often, not because I thought it was “perfect,” but because there was a lyrical, fiery quality that suited me by temperament – suited the young poet, I guess. Later, but still young, I reread the novels of Alberto Moravia, in particular the one called Conjugal love, because they taught me something about meta-fiction, and the important question of provenance in fiction – that is, where does the story come from, who knows these facts and how have they been acquired.

What book did you read as a child or teenager that made a deep impression on you?

As a child, I read more than once Young Jacques about a boy, Jack, and his friend Oliver. It made a big impression on me at the time, but all I remember now is that it opens with them in a tree in the village while below men are recruited to fight ( I think) in the Napoleonic wars. Years later, I found out that the author, Herbert Strang, was actually two people one of whom was Stead. Much more important was that of RL Stevenson Treasure island read to me by my father when I was about 5 years old, and reread often. Such brilliant storytelling and such good characters (quaint but very conventional). I’m sure I could still read it with pleasure. Another in this sense was that of John Buchan The 39 steps, which may have influenced the writing of my Smith’s dream.

When I left college, I had a pretty strict writing routine: a morning walk or swim, then three or four hours of writing fiction (or poetry if I was “in poetry mode”. – I alternated a novel then a collection of poems); then lunch and afternoon all that was going on – the reviews, the preparation of public events, the “working” things. We had had an old shed in the back garden demolished and replaced with a Lockwood desk – my writing space, so I wouldn’t be overrun by family – so I “went to work” out through a door, through a window. terrace, and in another. … Later, I became less regimental about it; but I think I started like this because I was afraid that once I didn’t have the institution and its schedules weighing me down, I might get slack and lazy. I didn’t need to worry. I behaved harder than the institution had ever done.

The Conservative education report is a blameworthy exercise. The culprit is austerity | Zoe Williams