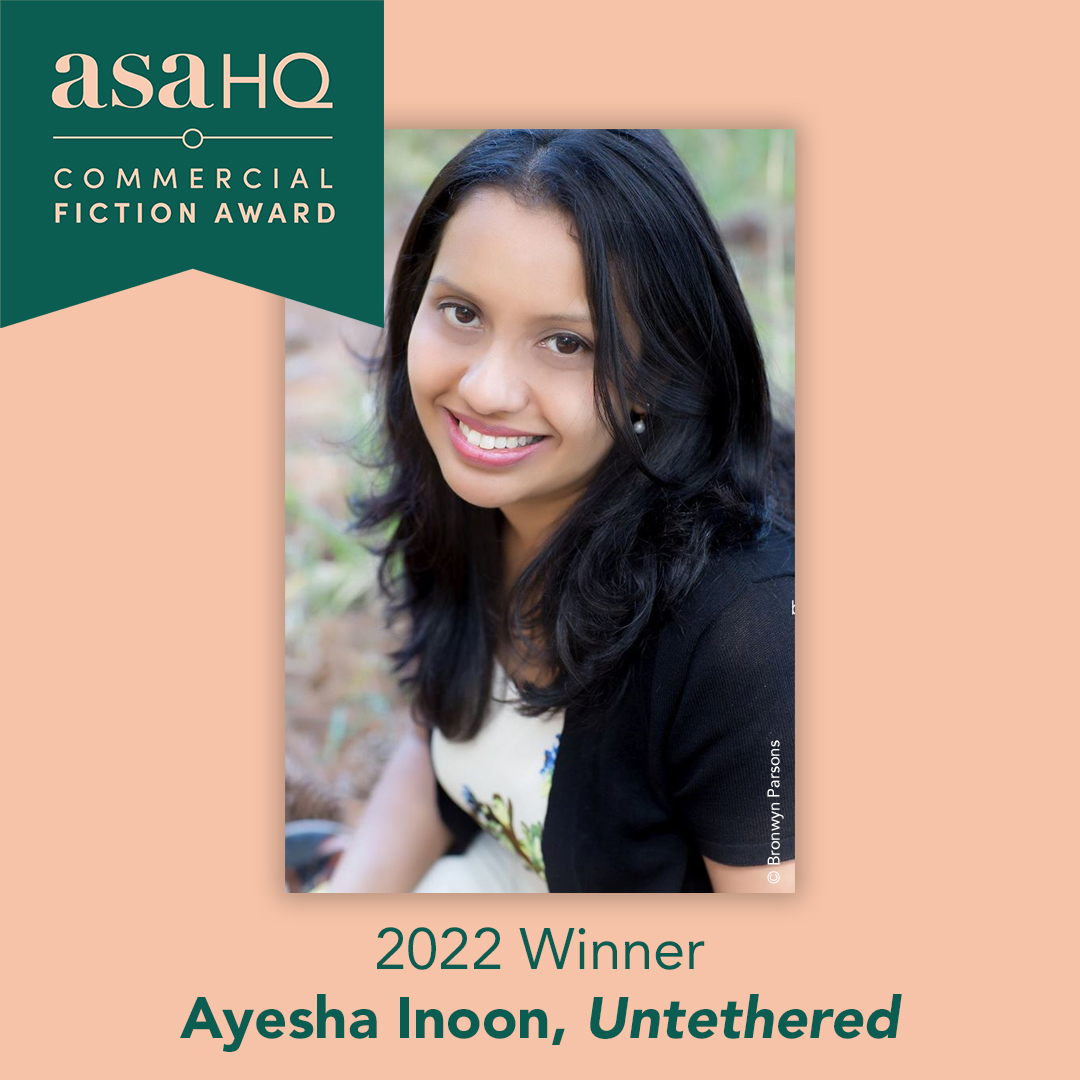 The Australian Society of Authors (ASA) and HQ, a division of HarperCollins Publishers, have announced Ayesha Inoon as the winner of the 2022 ASA/HQ Commercial Fiction Award for Unpublished Manuscript, for her novel ‘Untethered’.

A Sri Lankan-Australian writer and former journalist, Inoon has lived in Sri Lanka, Egypt, India, the United States and Canada. “Untethered”, based in part on her own experience, is a contemporary novel about a young Muslim woman’s experience of immigrating to Australia, leaving behind the political turmoil of Colombo, Sri Lanka.

“I have held this book in my heart for so long, and writing it was a way to explore and understand my own experience of immigration and what it meant to recreate a sense of identity and belonging. in a new country,” Inoon said. “We immigrate in search of a better, conflict-free life and we don’t fully understand what we are leaving behind until we are on the other side.”

“A standout in an already strong field, ‘Untethered’ is thoughtful and insightful writing that brings readers the lived experience of what it’s like to lose family, friends and country and start over somewhere new and not always welcoming,” said the Head of Headquarters. to publish Jo Mackay.

‘Untethered’ was chosen from a shortlist of three announced earlier this month, which also included runner-up Lydia Evans’ ‘Someone Else’, a ‘funny, authentic novel about a woman’s struggle to be a mother. , the perfect wife, friend and daughter”. ‘ – and Inessa Jackson’s ‘Next of Kin’, a mystery mystery novel in which a Red Cross doctor returns to his small Australian seaside town to uncover the truth behind his brother’s disappearance.

Inoon receives a publishing deal with HQ and a $10,000 advance on royalties, and Evans receives $500 and a year’s membership in the ASA.

“I am thrilled to be working with HQ on the next leg of this journey and would like to thank ASA and HQ for this fabulous opportunity, and congratulations to the other shortlisted authors,” Inoon said.

The ASA/HQ Prize attracted nearly 200 nominations in 2022. The winner of the inaugural prize, announced in 2020, was Sally Bothroyd for Brunswick Street Blues. The 2020 prize also resulted in the publication of two other shortlisted manuscripts, Sargassum by Kathy George and The Snowy River Vet by Stella Quinn, both published in 2021.

Why Trans Beauty DEI pioneer Joseph Harwood is speaking out