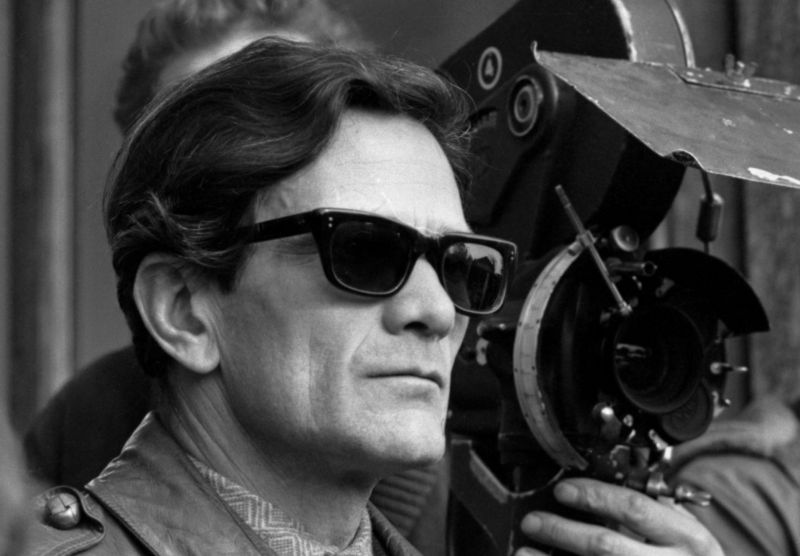 Italy will mark the centenary of the birth of director, poet, writer and intellectual Pier Paolo Pasolini with a series of special events in 2022.

Rome will pay homage to Pasolini with a trilogy of exhibitions at Palazzo Barberini, MAXXI and Palazzo delle Esposizioni, scheduled for the fall of this year.

There will also be exhibitions dedicated to the controversial figure in other Italian cities, including Pasolini’s hometown, Bologna, where he was born on March 5, 1922.

Among the many books marking the centenary is a new collection of letters by Italian writer Dacia Maraini which documents travels with her close friend Pasolini and partner, novelist Alberto Moravia.

New publications will also deepen the mystery surrounding the unsolved murder of Pasolini in Ostia, near the Italian capital, on November 2, 1975, reports the ANSA news agency.

A major figure in the post-war Roman cultural scene, Pasolini is an important protagonist in European literature and film arts.

Pasolini is best known for films including Accattone, roma mom and SalÃ², or the 120 days of Sodom, and literary works Ragazzi di vita and Una vita violenta.

Gramsci, not grammar: even the teaching of English has awakened