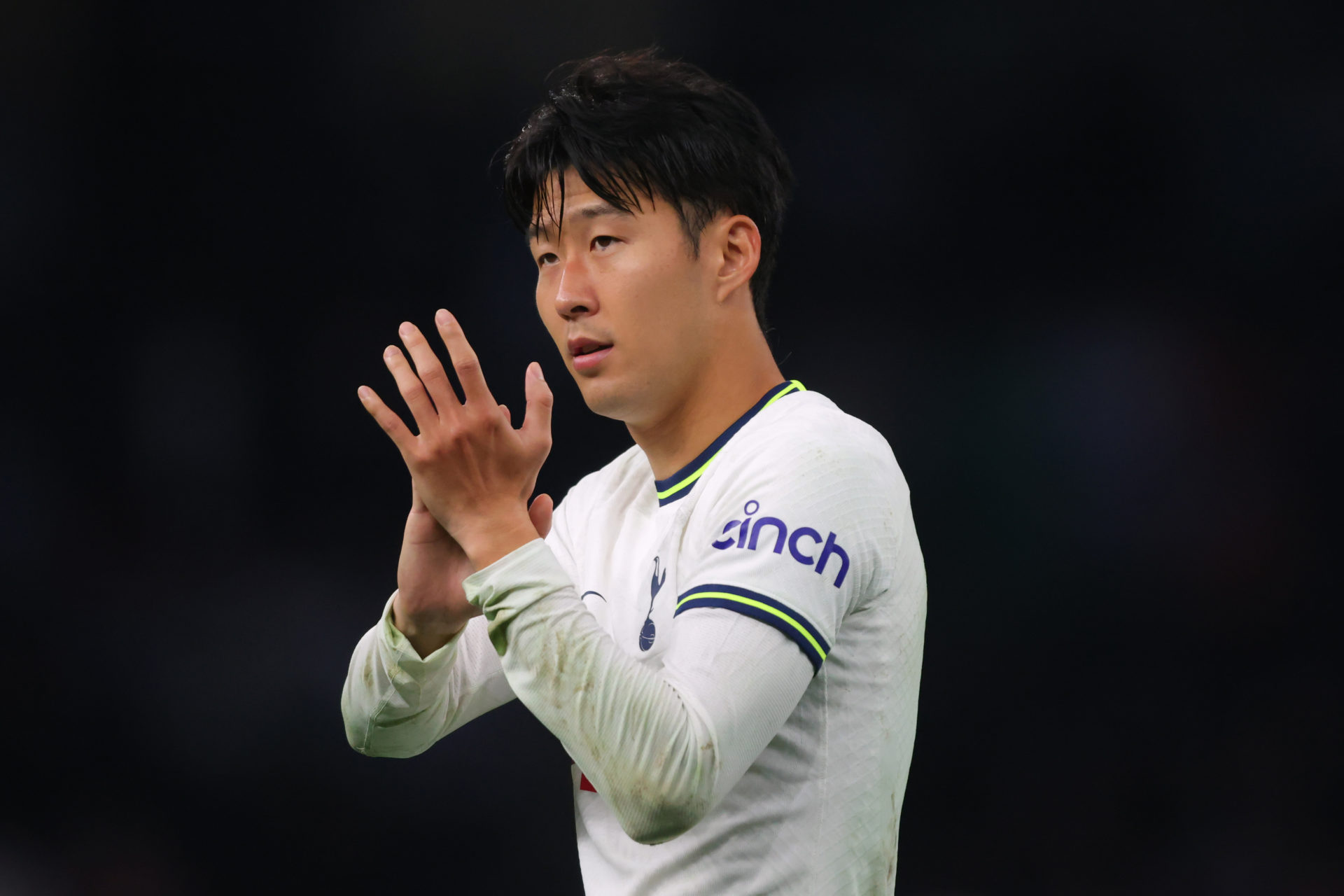 Jenas blown away by ‘special’ Tottenham player in win over Frankfurt

The win put Antonio Conte’s men top of their Champions League group and it was an impressive display for most of the game.

Kane set up the South Korean for Spurs’ first-half equalizer then hid his penalty to give them the lead. But it was Son’s second goal of the night that really impressed Jenas on BT Sport.

Jenas blown away by Son

Pierre-Emile Hojbjerg rolled down the right side and sent a ball towards the back post.

Son showed brilliant technique on his so-called weaker foot to smash the ball on the fly. And Jenas was full of praise for the Spurs winger last night.

“He may have had an indifferent start to the season, but he’s still world class. And it’s times like this that show you that.

“Hojbjerg does brilliantly and sustains the game. Does exactly what you want, lifts it to the back stick. But this [Son’s goal] is special, really. He looks at it up to his toes.

“Look at that, the technique, the way he drops his shoulder. You don’t stop them. It’s sensational from Heung-Min Son.

Son has struggled with form this season and even endured a difficult week after netting a hat-trick against Leicester City.

But Jenas believes the 30-year-old was back to his best last night as he caused problems for the Frankfurt defense all evening.

“It’s great to see Son in this form,” Jenas said.

“There have been so many games this year where you feel sorry for him because you know his abilities.

“But he has a freedom about him tonight, he has flair, he has a bit of swagger about him. He’s over there having fun.

Spurs worked the game hard at the end last night, even after Frankfurt were down to 10 men as they trailed 3-1.

But Conte will be delighted to have picked up three points and to see his team start to regain their best level in terms of attacking play.

Do you have something to tell us about this article?