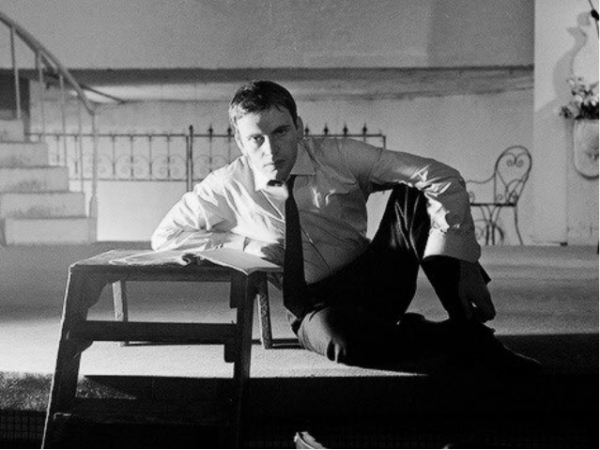 Washington [US]June 19 (ANI): Jean-Louis Trintignant, the César actor and star of French classics like “Amour”, “Z” and “Le Conformiste”, died at the age of 91.
According to Deadline, the legendary actor, also known for ‘Three Colors: Red’ and ‘A Man and a Woman’, died Friday at his home in the south of France.
Trintignant rose to prominence in 1966, playing alongside Anouk Aimee in the double Oscar-winning “A Man and a Woman” (1966), which won the Oscars for Best Screenplay and Best Foreign Language Film. In 2019, he interpreted his last role in retaliation for the character.
He went on to appear in over 130 films and acted in numerous plays throughout his long career. He has won the César for “best actor” three times; for Three Colors: Red, Fiesta and Love. His last victory was in 2013. He also won the “best actor” award at the 1969 Cannes Film Festival for the political thriller “Z”.

Known for avoiding the public limelight, he has always remained focused on his craft during his time in the limelight and is widely recognized as one of France’s greatest actors, according to Deadline.
According to The Hollywood Reporter, in one of his last interviews, he reflected on his craft.
“I was extremely shy. And I wasn’t interested in being famous. You know, it’s fun the first time, then not at all. Why are they giving us awards? giving Oscars to people who do jobs which are not fun at all,” he said.
Her personal life was struck by tragedy, devastatingly losing two daughters. One of her daughters was murdered by rock star Bertrand Cantat in 2003, while the other child, Pauline, died aged nine months.
He is now survived by his son Vincent and his wife Marianne. (ANI)