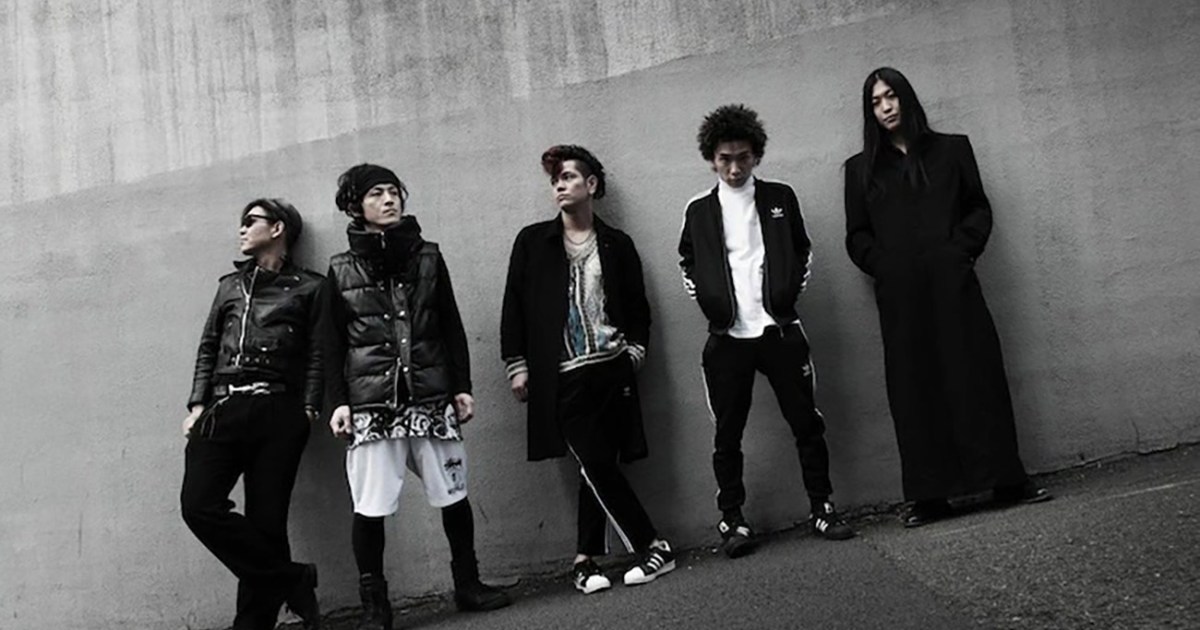 The story of a guy who decided to stick with the man with coffee beans rather than punk music.

Our Japanese-speaking journalist Seiji Nakazawa strongly believes in the mantra’we only live once‘, where you live life to the fullest and make the most of every opportunity. He started to feel this from his teenage years, when he picked up a guitar and started playing with a band. Although he’s now a full-time writer at SoraNews24, that doesn’t mean his dream of becoming a professional musician never came to fruition. quite the contrary, in fact, because he has given concerts all over the world, and has even written and released his own record.

And though Seiji managed to continue living a humble life after reaching the dizzying heights of global rockstar fame, he always wondered what happened to other musicians once their time in the spotlight was over, especially in the case of bands.

Putting on his investigative reporter glasses, Seiji tracked down one such person; a man called NGformer guitarist in a Tokyo punk band roba (‘Donkey’).

▼ The group was active in the Shibuya, Koenji and Shimokitazawa areas of Tokyo between 2011 and 2016.

After initially signing with Japanese indie label GoodLovin’Production, Roba went on to create his own label, touring live house tours all over Japan.

▼ One of Roba’s hits, “Early Afternoon”.

Even the group photo has an underground, electric vibe that made Seiji a little nervous about meeting a real punk rocker. This guy was surely going to be quite intimidating…!

▼…or so Seiji thought, because it’s NG today.

These days, NG is the Managing Director and Director of SOIL COFFEE, a home-roasted coffee shop with three stores in Tokyo and another in Fukui Prefecture. He also bears his real name, Mr. Nakajima. There’s no way anyone could tell he was once a punk band guitarist, and so Seiji decided to ask him about his punk band’s history.

Seji: How did you start playing in a band?

Mr. Nakajima: In my third year of middle school, I came across Shigeo Hamada, a third-generation fish farmer who wrote the preface to the liner notes for the Rolling Stones album Stripped. Inspired by him, I decided to start writing lyrics myself. I learned the guitar to accompany my lyrics. Then, once in high school, I heard another student playing “Born To Be Wild” by Steppenwolf which touched me, and I started playing in a band.

From there, we started getting paid to play in cafes and hotels, and that’s when I met the other Roba members. At the time, I played more blues, but I thought the “DIY spirit” of the other members was really cool. I remember recording Roba’s first demo in a lab at Tama Art University. Everything was so awesome. I really wanted more than anything to make a living as a musician.

A few years later, Mr. Nakajima graduated from college and started working at a live house in Kichijoji called “Force Floor”. He was playing music every day, and he had finally become a fully professional musician. That’s when Roba started to break down.

Mr. Nakajima: The ideals and reality of each member intertwine, like an unstoppable flow. It was a huge factor in Roba’s breakup, that’s for sure. Around the same time, my other band ‘zampano’ also went on hiatus. I’m not sure of the exact reason, but our lead singer left the band due to the stress of the tight touring schedule. We looked for a new lead singer and found one, but after about two shows, They are dead.

To be fair, my memory at that time is so fuzzy that I’m not even sure it’s true. All I knew was that I couldn’t go on like this.

Suddenly, Mr. Nakajima’s two bands were over, and the life as a professional musician he had worked so hard for was also over. It was at this time that he met Rieko Arai, the president of SOL’S COFFEE and his current wife.

So what happened next?

Mr. Nakajima: After losing my two groups, I decided that I wanted create a music label.

Mr. Nakajima: More like the one who makes the CDs. I had recording equipment and luckily I had the experience of starting an independent label when I was in Roba. I thought it would be a great opportunity to promote music that I thought was great. So I asked Reiko, and she was like “Why don’t you buy a CD press?” When I heard that, my jaw hit the ground.

Mr. Nakajima: Well, I had just assumed that I should have the CDs pressed at another company, based on the know-how I acquired as a member of the band. I never thought of buying a CD press and pressing them myself. Kind of like a coffee that has its own roast; you can establish your brand much better this way. SOL’S COFFEE is created entirely by us, the workers – the walls, the floors, the bread and the pastries. Everything here was much more DIY, independent and original than my ideal independent label. “Cafes are so punkI thought. This piqued my curiosity and I thought I would like to start working here instead.

Mr. Nakajima: And since I’ve been working here, my eyes have opened up a lot. There’s a move called ‘specialty coffee‘ which basically works as a counter move to all those big coffee chains. In the past, it was common to buy a blend of coffee beans from different regions or countries in bulk at a low price and sell the coffee with a low profit margin.

But it was not fair to the coffee farmers, who suffered more and more. Therefore, we decided to pay a fair price for good coffee beans. This way we can improve the quality of the coffee we serve, while giving money back to farmers and increasing the value of the coffee itself.

Seji: How punk! Like when rock band Nirvana came out in the heyday of MTV and turned everything upside down.

Mr. Nakajima: Yes! This movement is very ‘Smells like Teen Spirit’, isn’t it? In fact, when I looked into it, I found that a lot of people from the punk culture were into the specialty coffee movement. I felt like there was a real connection between punk culture and specialty coffee — both are very “mavericks”.

Seji: So you’re saying that the ‘spirit’ of the store hasn’t changed?

Mr. Nakajima: Well, we’re just a cafe, but the punk spirit is still very present. In fact, when I was invited to a cafe in Taiwan, I also played guitar, although I wasn’t specifically asked to, haha.

We have also collaborated with the UNIQLO Asakusa store to make “SOL’S COFFEE” T-shirts, using the same design as the bags our coffee comes in. A portion of the profits will be donated to the coffee farmers who made the original jute bags. We wanted the people who came to buy the t-shirts to think about how far coffee has come, all the way to the farmers who grow the beans. Personally, I think it’s interesting that we were able to use the influence of a large corporation to spread the word about these little cafes. I think those ideas came from being in a punk band.

▼ The t-shirts available at UNIQLO…

▼ … display the logo present on the jute coffee bags.

While Mr. Nakajima happily lives his life as a barista, he still wants music to be a big part of his life. His current dream is to record music made by coffee bean farm workers, play their music in stores, and donate all profits from resold CDs to the workers.

And when Seiji asked if he was glad he was in a band, Mr. Nakajima replied, “I have very precious memories of my time playing in a band, including Roba. I am the person I am today thanks to my life as a member of the group.

So if you’re craving coffee with an interesting story, head to SOIL COFFEE.

Photos ©SoraNews24
● Want to be up to date with the latest articles from SoraNews24 as soon as they are published? Follow us on Facebook and Twitter!
[ Read in Japanese ]