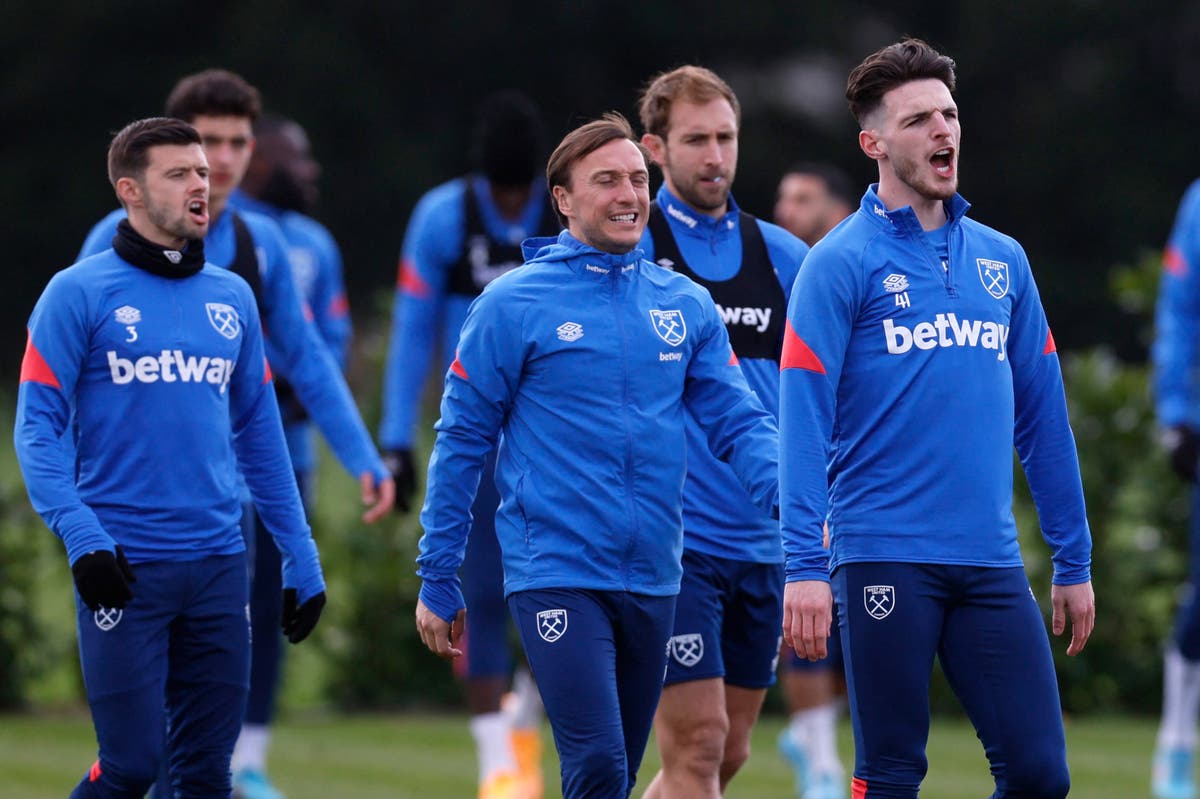 is Ham have developed a knack for disrupting things in the Premier League – now David Moyes wants them to upset the established order in Europe.

The Hammers have beaten five of the so-called ‘big six’ in England this season and tonight they are looking to grab the scalp of Europa League kings Sevilla.

West Ham face an uphill task after being drawn against a side who have won this competition six times and are second in La Liga.

Although their form may have been indifferent since the start of the year, West Ham have shown under Moyes that they can mix it up with the best. Wins over Chelsea, Liverpool and Tottenham in the Premier League this season, as well as victories over both Manchester clubs in the FA Cup and Carabao Cup, mean Sevilla know they will be battling in the first leg of their Round of 16. final. here tonight.

“We’re showing in the big games this season that we’ve stood up and been counted,” Moyes said on the eve of West Ham’s biggest night in years. “I feel that [European knockouts] is where the group of players should be.

“I think the group of players we have are capable, there were times in the season where I thought it didn’t matter who we were playing against, that we would get a result and win.

“I expect my players to win. If we play Chelsea, Liverpool, Manchester City, I expect them to win.

West Ham are set to welcome Declan Rice from his illness tonight and they will need to be at their best to live up to that expectation and return from Spain with something to play for before the second leg next week.

Sevilla, under former Spain boss Julen Lopetegui, have injury problems but are flying high in Spain, despite drawing 0-0 against lowly Alaves last Friday. Their Ramon Sanchez-Pizjuan stadium, with a capacity of 40,000, will host the final of this competition in May.

There could hardly be a better stage for West Ham to show how far they have come under Moyes since returning to the club in 2019.

“I see it as a great game for us, a great stadium, a very good history in the competition,” Moyes said. “You want to play in Europe, it’s the elite to challenge yourself against. Our effort last year is why we are here. We were hoping for the best teams in the draw, to challenge them and see how we do.

It is the first time West Ham have reached this Europa League or UEFA Cup stage in their history and the first time they have played a knockout game in 41 years.

Fans flocked to Andalusia to be part of the moment. There will be just 3,000 players away tonight but around 12,000 West Ham fans are believed to have made the trip to Spain, by any means possible after the flights disappeared minutes after the draw by lot.

While a number of supporters were targeted by Eintracht Frankfurt fans last night, at other bars and restaurants in this charming city, the traveling Hammers mingled and sang songs into the night alongside of their German and Spanish counterparts.

While this tie appears to be the culmination of West Ham’s wonderful rise over the past two years, Moyes wants his side to become much more seasoned travellers.

“At this time last year, I felt Europe was a possibility. Before that, we wanted to avoid relegation. Thinking about where we got to in a year – now we’re talking in terms of football from the Champions League.

Their push into the top four may have stuttered, but this tie is where West Ham are working towards and could kick-start their season. Moyes is in a confident mood and wants to make sure tonight is just the start of something special.

Pulitzer Prize for Fiction, fresh off the list | It’s entertainment

Why you’ll fall in love with the cast of Byron Baes, Australia’s new reality show