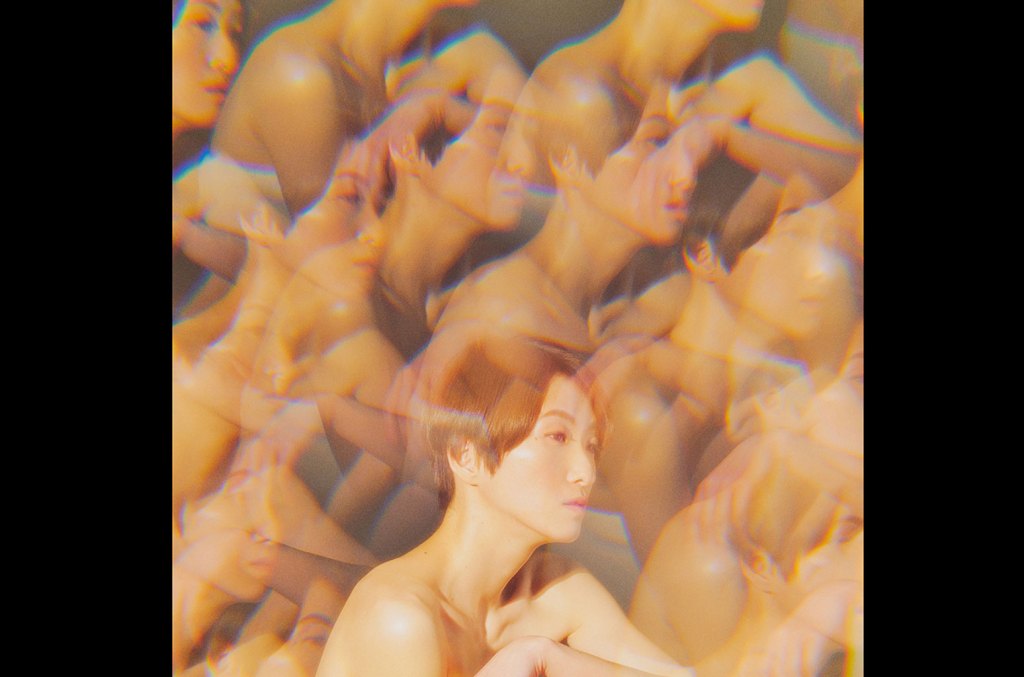 Launched eight months after its previous offering, Antifreeze, Mimicry includes main track “√-1” and “A Pebble Song”, the theme from the movie Musicophilia. As the title suggests, Mimicry features “numerous songs written in imitation of” a variety of works ranging from film to novels, manga, and anime.

Behalf Billboard Japanmusic journalist Tomoyuki Mori asked Natsuko, someone who continues to be creative free and unfettered after COVID, about Mimicry.

Only eight months have passed since your last album. Did you work all the time?

I took a little break after Antifreeze then began production of the new album. Antifreeze was an album with a strong message for my listeners, but Mimicry is exactly the opposite. Here, I have a little fun on my own. COVID came along and gave me more time to enjoy things I hadn’t spent much time with before – things like movies, novels, manga, video games, and art. Mimicry it’s me trying to write songs in imitation of the things that appealed to me at that time, as a kind of homage. This is me messing around like a nerd.

So you consider yourself a nerd?

Absolutely. I’ve been nerdy since I was a kid. I would walk into something and keep pretending I liked it no matter what anyone else said. I was one of those boring guys. [Laughs] This nervousness was something I hid once I started making music, but the pandemic gave me time to reconnect with things I had always enjoyed. I’m sure the pandemic has been a tough time for many artists. For me, however, it wasn’t so bad because it gave me time to see and hear a lot of different things. After I started making music, I would get jealous of any amazing artwork I came across, not just music but also manga, art, video games, or video art. But when the music industry came to a halt in the spring of 2020, I thought maybe it would be okay to indulge in that jealousy.

What was it like writing music imitating such a different art that inspired you?

I realized it’s something I can do. I’ve always been a conformist, and I think I’m also good at being comfortable with the art worlds that I enjoy. Really, though, mimicry is something I think we all do. When someone visits a client, for example, he imitates a great businessman. Also, I imitate cool musicians when I get on stage. But then I become who I am again. [Laughs]

I see what you mean. So how did the songs on the album come about?

The main track is “√-1”. I don’t like to say what specifically inspires a song, but those in the know would listen to “√-1” and know right away what it’s from. Of course, I made the songs to resonate even with those unfamiliar with the inspirational piece. I wrote this song in the fall of 2020. A musician friend of mine passed away while I was enjoying the piece in question. Something happened in real life that mirrored a scene in this play, and I wrote “√-1” to capture that. There are so many personal feelings in there that I can’t listen to it objectively even now. The song is more about organizing my feelings than giving people something to listen to.

The first track, “Serial”, has a rock vibe that overflows with a palpable sense of tension. You on piano, BOBO on drums and Hisako Tabuchi on guitar make a wonderful ensemble.

Thank you. While writing “Serial”, I knew that having the right collaborators would be essential. Having BOBO and Hisako playing with me was a real score. [Laughs] But Hisako couldn’t record with us because she was busy with Number Girl and PEDRO. BOBO and I recorded the piano and drums and sent it to Hisako, who added the guitars. We told him the song was about serial killers and asked him to play with the image of a person killing people smiling. His playing perfectly captures this image. Although she probably thought, “what the hell is she talking about with this song.” [Laughs] I had long been a big fan of his guitar playing. This may be totally wrong, but to me his tone seems to have a serial killer vibe to it. The term “series” is also very powerful. As a fan of hers, I was just happy to work with her.

“Necessities” is a track you produced as part of an April 2021 crowdfunding project.

This was the 21st track I made as part of a project to “produce an album of the top 20 home-recorded tracks all at once”. I first thought of putting it Antifreeze, but I had already written a lot at that time and it didn’t really fit the concept of the album. As the title suggests, it’s a piece that talks a lot about everyday life.

The line “I will be a necessity that will always be by your side no matter how much you use me” is really powerful. He truly expresses the soul of a musician in the midst of the pandemic.

They told us we weren’t essential, you know? Not being able to do gigs and being denied your entire existence has hurt a lot of people. They probably saw no future for themselves, especially for band members. “Necessities” was written to say – more to other musicians than to listeners – that “you are all a necessity”. I moved to the mountains in the summer of 2020, and I remember thinking that if I had been in Tokyo all that time, I probably would have been sucked into this vortex of discouragement and stopped the music . I told people I was running for protection, and it was the right decision.

Kin Leonn, an electronic artist from London, did the arranging and beat-building for “In the Depth”, the final track on the album. I understand he is originally from Singapore?

Yes. I worked with people outside of Japan for my last album, and Kin Leonn was another introduction from my producer. When I contacted him, in addition to words, I also sent him photos to paint a picture of what I had in mind. The feel is something like the bottom of the Syvash you see in Nausicaä of the Valley of the Wind. He took that and created a sound like in my head. He converted my abstract words into sounds, like all the other musicians I worked with on this album, and I’m very grateful to him.

There’s a bigger sound to this album, overall. “Into the Deep”, has a line that says “The rain of justice washes over me and my dignity flows down”, which seems to speak to the stratified society we have today.

In fact, I only sing about myself there. I wrote this song about three or four years ago, at a time when I felt even lower than I do now, when I had a much worse inferiority complex. Talented musicians capable of self-strategy passed right in front of me. I felt like I had fallen into a deep hole. So “In the Depth” is not a metaphor – it’s 100% about me. When they get to the end of the album, I hope my listeners can follow me.

VCT pros explain which is the best map in Valorant

10 Graphic Novels To Read If You Liked The Show