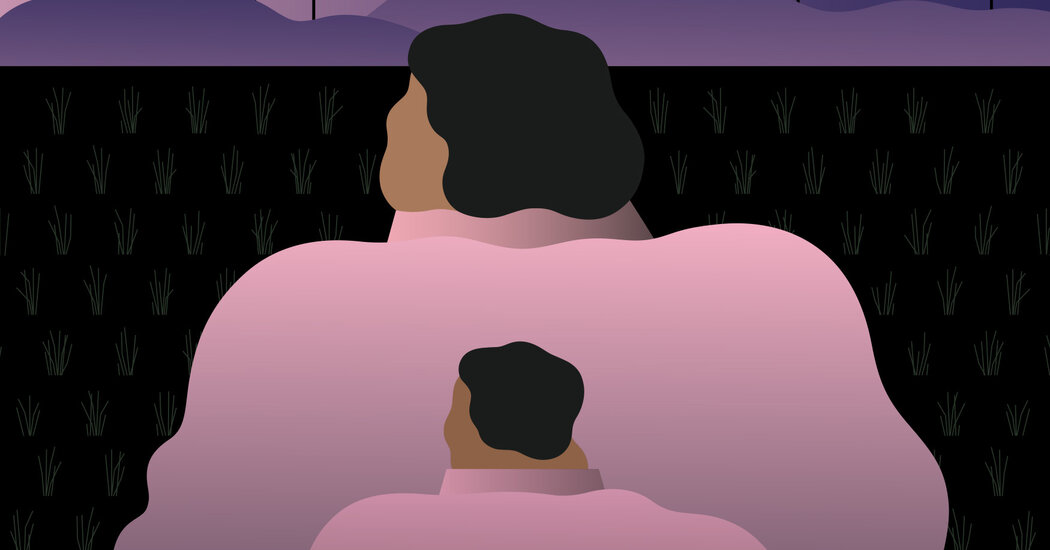 A recurring question for our time: how do we fix the world?

At Blake Crouch UPGRADE (Ballantine, 341 pages, $28), Logan Ramsay has seen with his own eyes what happens when you try to improve nature. By attempting to genetically modify rice, Ramsay’s mother, Miriam, caused the Great Famine: devastating the planet’s staple crops, killing millions and leading to the criminalization of gene editing. Ever since, Logan has been trying to redeem himself, helping the government hunt down rogue geneticists. But during a raid on a secret lab, he is exposed to a designer virus that rewrites his DNA, making him stronger, faster and smarter, and dragging him into a war for the future of humanity. .

“Upgrade” is elegant and propulsive, a page-turner with unexpectedly beautiful passages that allow you to take a break from the thrills. “I had extraordinary dreams and an ordinary mind,” says Logan, whose thoughtful, angsty perspective gives the book much of its depth. Logan as a son, father, brother, is much more interesting than Logan as an augmented warrior, and I liked how much of a part that was in the design of the book.

But if the novel raises several ethical and philosophical questions, he is not always interested in exploring them. It would be nice if Crouch didn’t foreground the emergent brilliance of its protagonist; it’s a little frustrating to see would-be geniuses dramatically isolated to work against each other, blind to the difference between a conversation and an irreconcilable ideological split. It’s not “Flowers for Algernon,” but if Michael Crichton had written a superhero novel, it would sound a lot like “Upgrade.”

by Robert Jackson Bennett LOCKLANDS (Del Rey, 546 pages, $28.99) concludes his Founders Trilogy, an epic fantasy that blends Italian Renaissance aesthetics with the ingenuity of the industrial and computer revolutions to ask tough questions about late capitalism and the technology behind it. “Foundryside” introduced “scriving”, a proprietary magical writing that persuades objects to be denser, lighter, or faster than they are; “Shorefall” explored what happens when powerful people have different ideas about how to use magic to fix the world. This latest volume delves into the origins of scriving and pushes the resilience of its main characters to their limits.

It’s been eight years since Shorefall Night, when a powerful and malevolent intelligence was born, named itself Tevanne (after the town of its birth) and set out to take over and reshape the world. Meanwhile, a former thief named Sancia Grado and his technologically brilliant wife, Berenice, have built a secret community of sailors on large mechanical ships hidden from Tevanne’s mainland consumer gaze. Tevanne uses scriving to turn people into reluctant hosts for her conscience and fodder for her projects. Sancia and Berenice wage a guerrilla war against him, having developed their own scriving-powered enhancements. But while Berenice is certain that winning requires ever smarter technology, Sancia isn’t so sure.

It’s so rare to love every book in a trilogy, to admire one author’s purpose, precision, and endurance of storytelling so much. The fatal flaws of the trilogies are numerous: an explosive but too promising beginning, a sagging middle, an insufficient end; characters whose arcs are not supported; abandoned sons, hasty acts. There’s none of that here – just the sense of a careful, experienced hand at the helm, navigating the story home.

by Alex Jennings LA BALLADE DES GRAVES PERILOUS (Redhook, 456 pp., $28) is a wild and wonderful beginning, teeming with music, magic, family and art. Perilous Graves; her younger sister, Brendy; and their best friend, Peaches, live in the wonderful town of Nola, where graffiti can walk, swamp rats can talk, and the right kind of music can even pick locks. But the town’s magical existence depends on nine foundational songs that live inside the Professor Doctor’s piano, and those songs have gotten away – or they’ve been released by someone who means harm to Nola. The Doctor Professor recruits the children to retrieve the songs, even though Perry is pretty sure he’s nothing but ordinary and shouldn’t aspire to be.

This book is beautifully written, with prose I wanted to eat off the page: the music sounds “like giant rose petals rolling through the air, smooth and fragrant”; the boats are “at dock on the Mississippi, their multicolored sails rolled up against the wind like birds sleeping with their heads under their wings”. The effervescent invention of Jennings’ work is dazzling; it was an absolute delight not knowing where the book would go from page to page.

It might be weird to like the middle of a book more than the end, but that was the case here. The book is at its best when it continues to pop colorful silken bunnies out of its sly, elegant hats, but the overall conclusion proved less than satisfying. There were so many beautiful, evocative elements introduced, only to be dropped or overlooked when I expected them to weave together into something beyond its parts. When I think back to reading it, however, I seem to see sounds and hear colors, overwhelmed with the beating heart and the joy of it all.

Amal El-Mohtar is a Hugo Award-winning writer and co-author, with Max Gladstone, of “This Is How You Lose the Time War”.