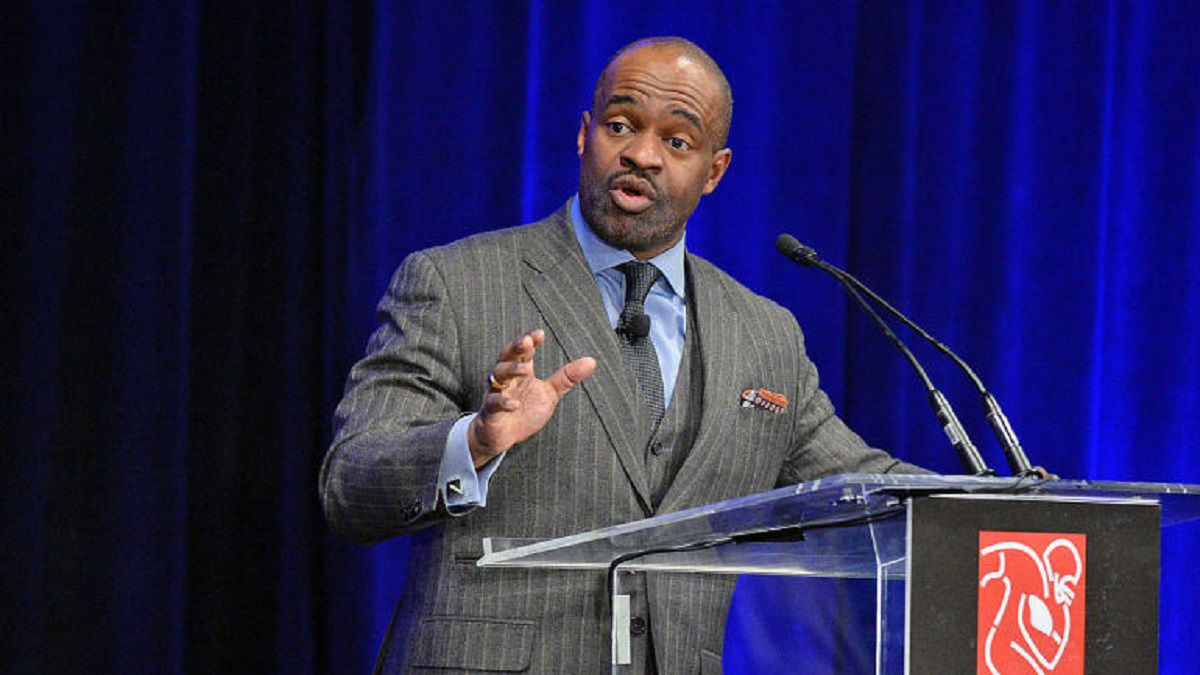 NFLPA manager DeMaurice Smith could be close to quitting his job

The term of the head of the NFL Players Association is expected to end.

Executive Director of the NFL Player’s Association, DeMaurice Smith may soon be out of work according to ESPN. The news comes after the NFLPA executive committee held a vote on Tuesday to determine whether or not Smith should continue in his post – which he has maintained for 12 years. To extend his contract, he would have needed unanimous approval from the 14 committee members. The vote, however, ended with a 7-7 tie break.

The NFLPA Selection Committee has arrived at a vote to declare Executive Director DeMaurice Smith’s post “open”; he now needs two-thirds of the player representatives to vote to keep him. https://t.co/B7sSsqfkpn

What happens to Smith now?

As a result, Smith’s future now rests with the 32 player representatives on the NFLPA team. They are now ready to hold a conference call vote tentatively scheduled for 6 p.m. ET on Friday. If 22 of the 32 player reps voted to keep Smith in his post, he would be allowed to negotiate a new contract and then continue. If, however, Smith is unable to register 22 votes, the post will become vacant, allowing candidates to run for the NFLPA annual meeting in March 2022.

Why is the NFLPA split over Smith now?

Although Smith enjoyed broad executive support over time, a growing number of members, including Tampa Bay Buccaneers cornerback Richard Sherman, began to push back on issues such as the collective agreement (CBA). . The feeling being that it was mismanaged by Smith and that the union leadership negotiated it. There was indeed a collection of top players who believed the union had failed to negotiate better concession terms with team owners.

Find out more about the NFL

Without a doubt, the global pandemic played a role in the terms of the negotiation. Smith himself and the NFLPA leadership tried to convince members that negotiating the CBA during a pandemic would be extremely difficult if the previous one had already failed. Unfortunately for them, the position met with resistance which in turn gave way to outright discontent.

With that, Smith now finds himself in the balance, however, he may well be indifferent to this fact.