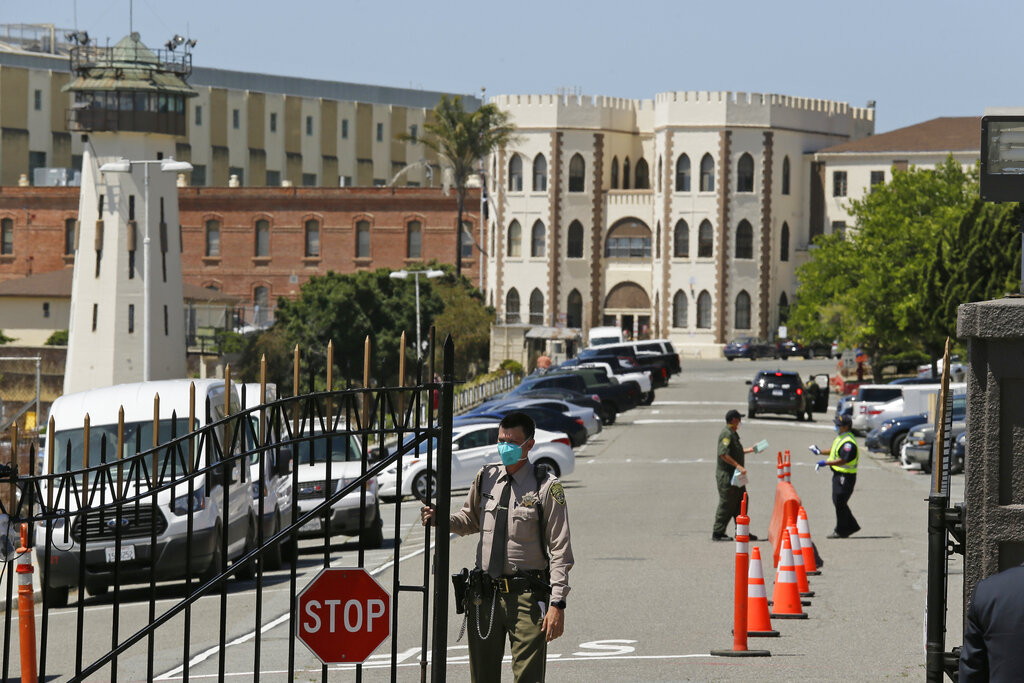 Seeking a warrant of vaccination for all guards and staff in state prisons, a federally appointed receiver overseeing California prison medical care argued on Friday that there had been 11 deaths linked to coronavirus since August among correctional service workers who were not fully vaccinated and outbreaks at 21 prisons.

“We really have a problem with prosecuting major epidemics,” J. Clark Kelso, the court-appointed receiver, told US District Court Judge Jon Tigar in a virtual hearing in Oakland. Explaining that the coronavirus has repeatedly spread from staff to inmates, he noted that recently six other states and the federal prison system have made vaccines mandatory for all prison employees.

Kelso asked the judge to impose the warrant because he said voluntary staff vaccination programs had failed. At High Desert State Prison in Susanville, for example, only 29% of employees are fully immunized.

But Gregg Adam, an attorney with the California Correctional Peace Officers Assn., Argued that the state was not indifferent to prisoners because it offered the vaccine to 99% of inmates and that nearly a quarter of they refused the vaccination. Adam warned that implementing a vaccination mandate among guards and staff could result in the downtime of a significant number of staff and put extraordinary pressure on prisons.

Read the full story on LATimes.com.

Problems with the centennial service arose in March, but were not resolved