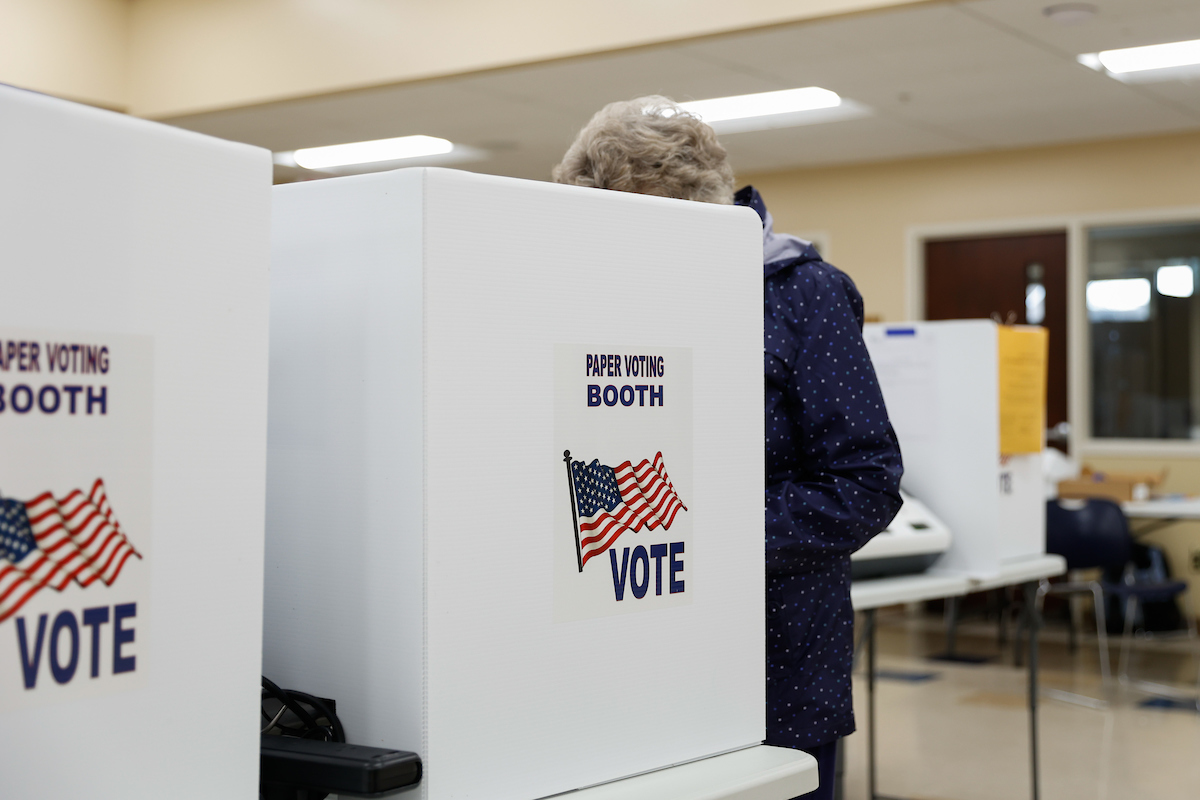 The Ohio Supreme Court has ruled against the Secretary of State’s decision to disqualify six candidates from the Aug. 2 primary.

The candidates – William DeMora, Anita Somani, Elizabeth Thien, Leronda Jackson, Bridgette Tupes and Gary Martin – all filed their candidacies at least 90 days before the August election, so the court’s 4-3 majority ordered their application is accepted and certified.

There was confusion about official application deadlines due to redistricting work done over the past nine months, which included five different attempts by the Ohio Redistricting Commission to pass legislative maps. Legislative maps have been thrown out by the Ohio Supreme Court at every turn.

It wasn’t until a three-judge panel of a U.S. District Court stepped in that the map that had been adopted by the ORC first in February, and then two more times more recently, was chosen as the map. who would dictate the districts for August 1st. 2 primaries. This primary will only have Statehouse races and Central Committee representatives. The other primary, including the gubernatorial and congressional races, was held in May.

But Secretary of State Frank LaRose said the Supreme Court’s latest decision to add six Democratic names back to the fold in the August primary “shows blatant disregard for hard-working, bipartisan election officials and voters that they serve day after day”.

He criticized the court for making the decision after mail-in ballots were sent to military and Ohioans overseas, and so close to early voting status.

“It is clear now that these four majority justices are either ignorant of election law and administration or indifferent to the confusion they continue to create,” LaRose said in a statement.

One of the four judges, Jennifer Brunner, is a former Ohio secretary of state, having served from 2007 to 2011.

In his directive to county election boards, LaRose called the decision “disruptive to the election administration process and no doubt confusing to affected voters,” but said election officials should work to “minimize the chaos” caused by order.

The five affected counties have been asked to verify and validate candidates, with protests against any candidate to be filed by noon on July 1.

Those counties will also be required to mail supplemental ballots for Overseas and Military Ohioans, in accordance with the federal Uniformed and Overseas Citizens’ Mail-In Ballot Act.

In-person absentee ballots must be ready by July 6.

Get morning headlines delivered to your inbox