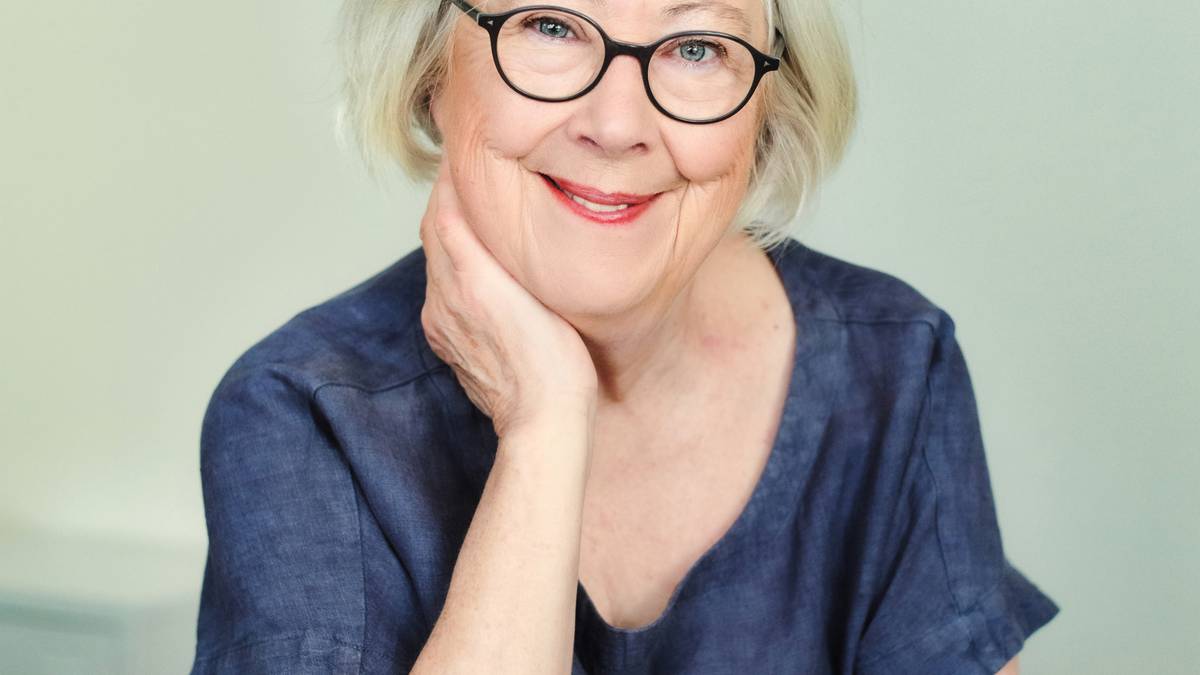 Spending “glorious days” at Ōtaki Beach writing The Uprising: The Mapmakers in Cruxcia during the first lockdown last year, author Eirlys Hunter took advantage of time at the beach without the usual distractions to write the novel.

Released at Books and Co in Ōtaki this weekend, the novel is the sequel to the international hit The Mapmakers’ Race which was released in 2018.

Born in London, Eirlys moved to Wellington in 1983 and is the author of eight children’s books, as well as adult stories, and has taught children’s writing at the University’s International Institute of Modern Letters. Victoria.

Normally spending three days a week in his bach at Ōtaki Beach, the lockdown provided an opportunity to spend hours writing a game with different ideas.

“I love Ōtaki and it was glorious to be there for weeks, just my husband and me.

“Without the distractions of normal life, I was able to go on and write.

“I sat at my desk for hours every day and just wrote.”

Influenced by events unfolding around the world, Eirlys wrote at a time when it looked like Donald Trump could win a second election that terrified her, while also being inspired by Greta Thunberg who was fighting for action on climate change. .

“I was playing around with ideas for the sequel to The Mapmakers’ Race for a while.

“The cartographer’s race ends with the children reunited with their mother and planning an expedition to find their missing father.

“I couldn’t leave the sequel for too long or the kids who were waiting to find out what happened to the Santander father would be all grown up.

“At the time of writing, it seemed possible that Trump would be elected for a second term and the thought terrified me.

“At the same time, inspiring young people like Greta Thunberg were fighting to take action on climate change and I realized that the disappearance of the father was linked to the actions of a bully and the future of a community.

“I’m not a planner, so I wrote entire chapters that I ended up throwing away, but it was good to see the file grow, and there was a lot going on in the world to move the world forward. story.”

Both detective story and adventure, the whole community sticks together and acts collectively to force change.

“As a child, I was obsessed with the idea of ​​flying and seeing the world from above.

“I also liked adventure stories about kids who were skilled and knew how to do things that I couldn’t do.

“All these elements were woven into La Course des Mapmakers and then The Uprising.”

The Uprising contains contemporary themes on the environment and rebellion, which Eirlys hopes will resonate with young readers.

The book was illustrated by Kirsten Slade, with maps showing the town of Cruxcia and the Afa Valley where the story takes place, just as Eirlys imagined it to be.

Upon launching at Books and Co, Eirlys said: “It’s wonderful that we have an independent bookstore in Ōtaki and I want to support Jacqui Simpson as much as possible.”

The book launch takes place on Saturdays from 3 p.m. to 5 p.m. at Books and Co in Ōtaki.

BofA: downside immunity for equities has a few days

About 97% of reader surveys want the grocery chain at NWA.