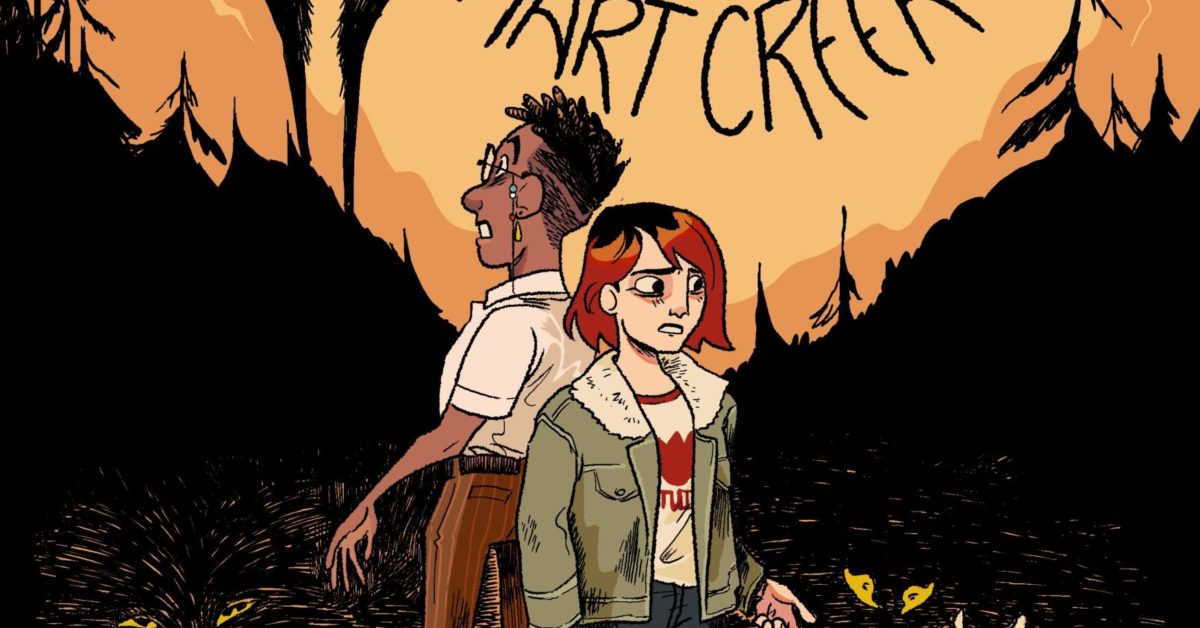 Paige Hender create a new YA graphic novel The house outside Hart Creek. The story follows Edie Birch, a teenage girl who reconnects with her estranged family to uncover secrets and trauma that stretch back generations. When she teams up with a local folklore nerd, their detective leads to the discovery that she comes from a long line of witches.

Paige Hender tweeted “It’s Publishers Weekly day and that means I’m cleared to officially announce my graphic novel YA THE HOUSE OUTSIDE OF HART CREEK will be published with HOLT YOUNG READERS!!! Hope you’re all set for homemade goblins and chicken and yes i have a playlist of moody sad girls songs with summer energy to go along with the book who do you think i am she found this before i could her offer her flowers, but a HUGE thank you to @LindaRandom for being the coolest agent/cheerleader ever! and of course thank you to @Brian_Geffen for taking a chance on my first YA GN and having seen all the heart i’m going to put into this book! yes, that means i’m officially a double fist graphic novel – wish me luck”

Because also, Paige Hender recently announced another graphic novel, the confessional, a graphic novel set in 1920s New Orleans about a young vampire who faces a moral dilemma when the priest she is in love with realizes the compatibility of their morbid secrets., from Silver Sprocket Press for 2024.

Henry Holt and Company is an American publishing house based in New York and one of the oldest publishers in the United States. It was founded in 1866 by Henry Holt and Frederick Leypold and currently the society publishes in the areas of American and international fiction, biography, history and politics, science, psychology and health, as well as books for children’s literature. In the United States, it operates under Macmillan Publishers.