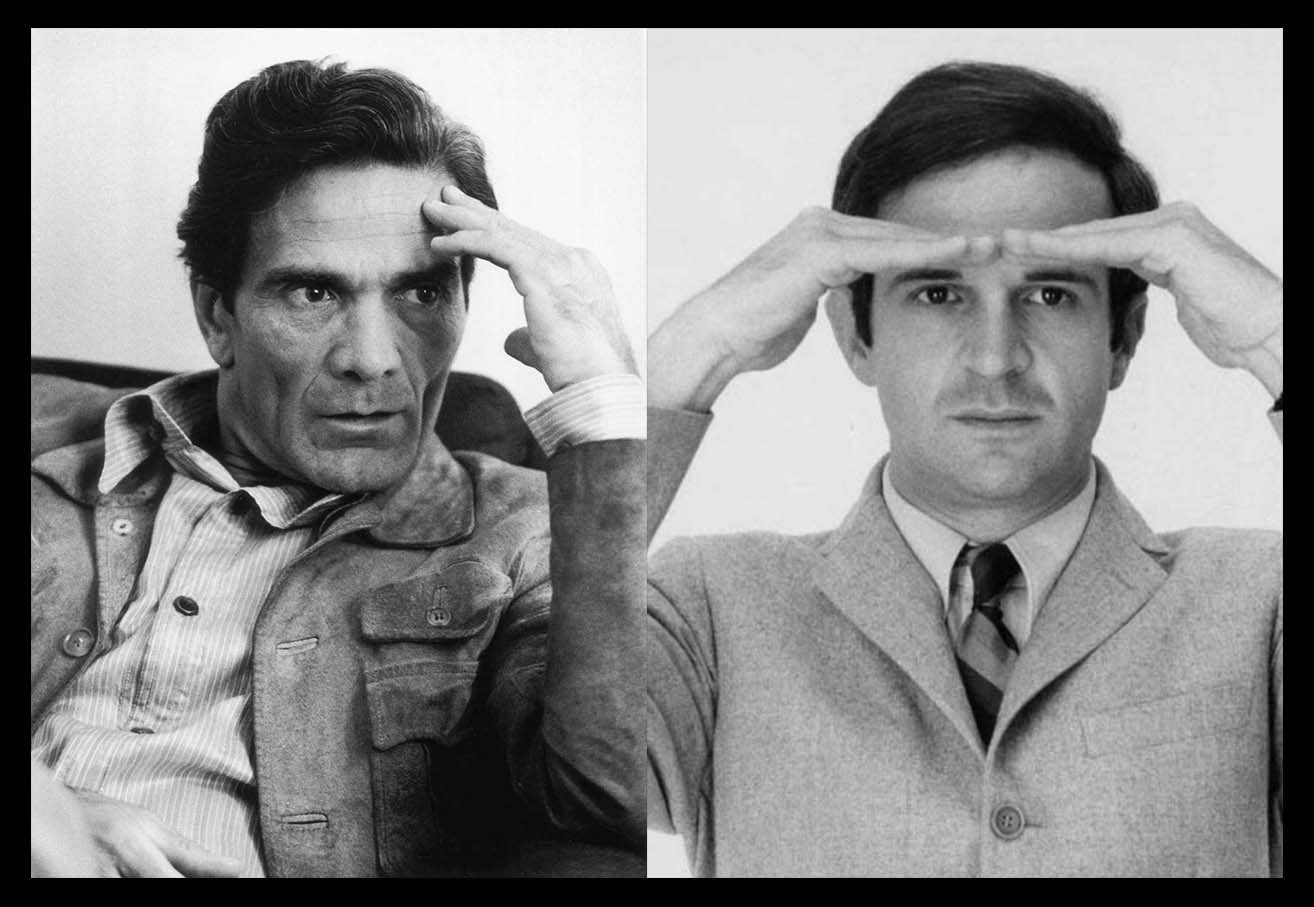 As part of its cinematographic mission to highlight the classics of the big screen, for the 61 edition of the Cartagena International Film Festival (FICCI), two great masters will be presented, with four feature films selected for Pier Paolo Pasolini and François Truffault.

The eight films selected mark the centenary of the birth of Pasolini and the ninetieth years of Truffaut, celebrating the thematic diversity of these directors, and whose films are indelibly linked to social and political commentary. As intellectuals and authors who have democratized visual storytelling, FICCI 61 will screen works that are as relevant today as they were when first released half a century ago.

Included on the slate is Pasolini’s first film, and double feature Accattone, inspired by two of his novels Les Ragazzi (1955) and Une vie violente (1959). The novelty is in its non-professional actors. When the film was released in theaters in 1961, it could only be viewed by viewers over the age of 18, given its label by censors as morally “exceptional”. Pasolini’s story of a young unemployed man nicknamed “Accetone” (crapule or vagabond) and member of a gang of petty thieves in the slums of Rome, reveals the extent of Pasolini’s love for theater, poetry and journalism.

Comizi of love (1964) addresses sexuality and a constant theme in Pasolini’s work. Created as a documentary, the director traveled extensively through his native Italy investigating issues such as virginity, prostitution or homosexuality, always in confluence with the morality and conservatism of Italian society. Divided into four parts, the documentary film includes interviews with writers such as Alberto Moravia, Giuseppe Ungaretti and Oriana Fallaci.

Porcine (1969) is one of Pasolini’s most controversial and perhaps least understood films. Part of its cycle on classical myths (Medea, Oedipus King, Theorem), the film is a denunciation of fascism told through two unrelated stories: that of Julián and his father’s relationship with the Nazis, and that of a young man who turns into a cannibal as he wanders through a volcanic landscape. Entitled in English “Pigsty”, Pasolini’s Porcile reveals the human capacity for destruction.

The Truffaut cycle opens with The 400 blows, released in 1959, and the beginnings of French New Wave cinema. Partly autobiographical from Truffaut’s childhood, Les 400 coups (The Four Hundred Blows) is a sublime masterpiece set in his native France in the late 1950s and starred by 12-year-old actor Jean- Pierre Leaud. This unsentimental opus of an alternate-reality version of the artist confronting distant parents, oppressive teachers, and life on the criminal streets of Paris marked Truffaut’s transition from film critic to realistic storyteller.

Undoubtedly one of the great classics of Truffaut, Jules and Jim (1962), embodies the romantic dramas of the French New Wave, and the love triangle against the backdrop of war when two inseparable friends – Jules and Jim – fall in love with the same woman, Catherine (Jeanne Moreau).

The last metro (1980) is set during World War II when Paris was occupied by the Nazis. Lucas Steiner, a Jewish playwright, has to hide in the basement of his theater company. From there, and through his wife, he gives directives to his actors so that they continue to play. A moving tribute to the world of art, performed by Catherine Deneuve and Gérard Depardieu, Truffaut’s warrior epic is imbued with humanity and love during the cultural resistance.

1983 Truffaut movie Can’t wait for Sunday is also his last and tribute to Alfred Hitchcock. Based on the novel The Long Saturday Night by American author Charles Williams, Confidentially Yours tells the story of Julien Vercel, a real estate agent suspected of murdering his wife and her lover. Among the many interesting aspects of this suspense/thriller is the impeccable cinematography of Néstor Almendros. Truffaut died a year after the film’s release, aged 52, from brain cancer.