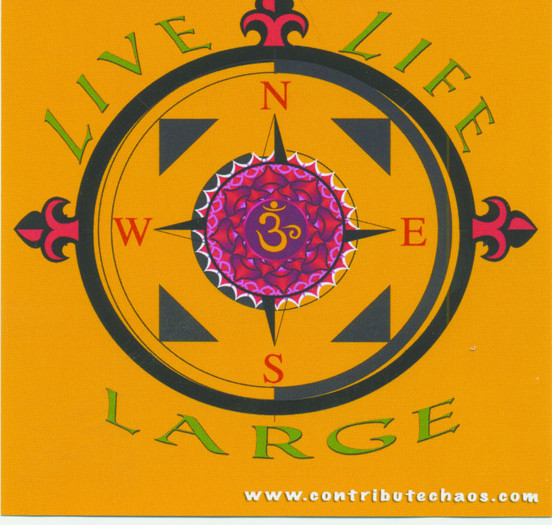 Now that humanity is bored with the global pandemic dominating news, conversation and thought, it’s time for the influx of something new to be injected into the masses from every conceivable angle. Nothing like a war to change the subject of dialogue.

Now we are inoculating the masses with new propaganda. Propaganda – information, especially of a biased or misleading nature, used to promote or publicize a particular cause or political point of view.

One of the most important elements of a democratic society is the conscious and intelligent manipulation of the habits and organized opinions of the masses. Those who manipulate this invisible part of society constitute an undetectable government, which is the real presidential power of our country.

Our minds are shaped, our tastes fabricated, our ideas are formed by suggestions from people we don’t know and, for the most part, haven’t heard of. It has become the way our democratic society is organized. A large number of human beings cooperate in this influential way, because they are told that it is the way of living together as a society that works.

The fact is that almost every act of our daily lives – whether in politics, in business, in social conduct, or in our ethical thinking – is dominated by a relatively small number of people. They are the ones who pull the strings and control the minds of the public. They are the ones who enslaved the masses while inventing new ways to squeeze and guide the world. We have voluntarily agreed to allow an invisible government to move the data and highlight the issues so that our choice is limited to their proportions.

In theory, everyone buys the best and cheapest products on offer, but if everyone had to evaluate and test them before buying, economic life would become congested. To avoid such confusion, society consents to its choice being restricted to ideas by propaganda. There is an ongoing effort, at every level, to capture our minds for the sake of politics or the commodity.

Meet Edward Bernays, the father of modern propaganda. Whether it’s warfare, fashion, or food in the 20th century, if you wanted the American public to accept a new idea or trend, you’d call Edward Bernays. Bernays was also Sigmund Freud’s nephew twice. His mother was Freud’s sister, Anna, and his father, Ely Bernays, was the brother of Freud’s wife, Martha.

The book, Propaganda, was written by Edward Bernays in 1928. It incorporated psychological manipulation into public communication techniques. He explored the psychology behind manipulating the masses and using symbolic action to influence politics and effect social change. The book explained the structure of the mechanism, which controls the public’s mind and how it is manipulated to create public acceptance for a particular idea or product. The guidelines and strategies in this book are still used today.

Bernays proved this through many applications, such as the campaign of President Calvin Coolidge and the American Tobacco Company, where his propaganda ended the stigma for allowing women to smoke in public, or Procter & Gamble and Ivory Soap not to use the soap but to sculpt it. for contests and we must also include a coup in Guatemala.

Propaganda is effective and influential through the discovery of emotional response. This limits audience choices by creating a dualistic mentality, which results in quicker and more motivated responses.

The phenomena of propaganda, manipulation of information and the general hype of politicians, commercial products and social ideas brought to the consciousness of the masses are false. The instrument by which public opinion is organized and concentrated is being misused with reckless abandon.

With the complexity of civilization, the invisible government has been increasingly demonstrated. The technical means, social media and information held by companies have been put in place and developed so that opinion can be regulated. With the Internet, ideas, news and, again, propaganda, can be broadcast instantly across the globe.

I’m considered a crazed maverick and slightly feared and shunned because of my free individuality. But, when I look and see who is looking and talking, all I can see are victims of cultural conditioning.

We are in a time where old ways and ideas are constantly being questioned, attacked and rejected. At the same time, there is a desire and a need for something new and fresh to emerge. It’s time to look beyond what is said and see what is.

We are here to evolve and to celebrate living and being alive. We are not here to compete but to learn a better way. We are not here to put up barricades and make diversions with prophets, race and religion. We are here in the echo of the Ancients who tell us to be courageous. Listen to the whisper of your soul, for it will quiet the roar from a disastrous introduction to a sudden, all-encompassing conclusion. – dbA

You can find more unfiltered information from Dan Abernathy at www.contributechaos.com and please SUBSCRIBE to my YouTube channel, The Intrepid Explorer.