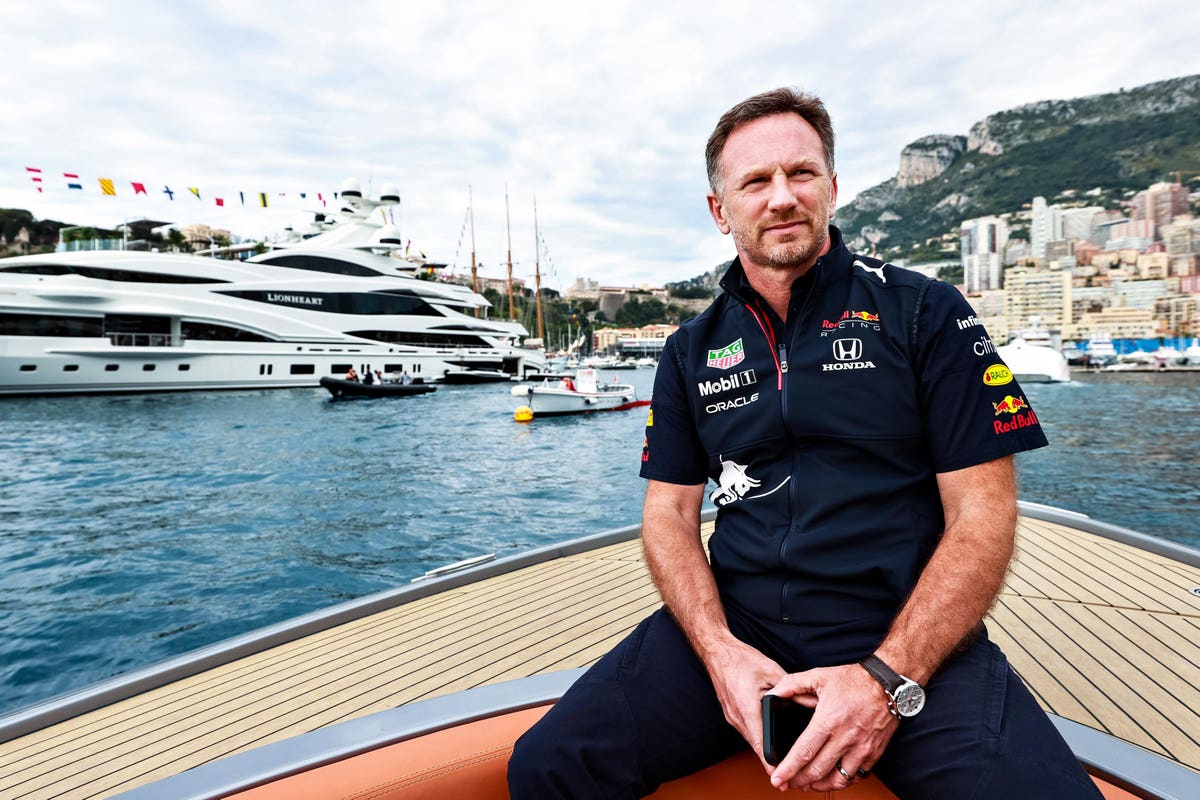 With six drivers’ championships and five constructors’ titles in less than two decades, Oracle Red Bull Racing’s rise to the top is “in the people”, as team principal Christian Horner explained.

“We have always lived by the principles that we are a race team, here to race,” Horner said while in Brazil for the penultimate race weekend of the year. “We are not afraid, sometimes, to make difficult and bold decisions. We are not a business-run organization. We have always been independent and a bit maverick.

“We have sometimes been anti-conformist. We are an inspiring brand and an inspiring team that is embodied in everything we do and the way we run.

Red Bull’s historic 2022 campaign could be cemented if Perez can edge past Ferrari’s Charles Leclerc to give the team its first-ever double in the drivers’ standings. It was not without drama, however, as Verstappen failed to listen to team orders in Sunday’s race to allow Perez to pass him near the end of the race to give him the advantage over Leclerc. .

“It would be a huge sum,” said Horner, who is from Britain. “Obviously that would be something we’ve never done before. I think that would mean a lot to Checo. For the team, it would cap off an incredible year.

Horner, himself a former Formula 3000 driver, joined Red Bull in 2005. The Austrian energy drink maker entered Formula 1 under the leadership of its founder Dietrich Mateschitz, who died on October 22, 2022.

It was Horner who created a long-term plan for Red Bull, which took Formula 1 by storm. His immediate success with Red Bull helped land superstar drivers and young prospects, such as Verstappen, who would become ultimately the best drivers in the team.

In 18 years, Oracle Red Bull Racing has become one of the most successful teams in Formula 1 history. Horner’s tenure as Formula 1’s longest-serving team principal led Red Bull to the fifth in the all-time wins list with 91 wins, only behind Ferrari, McLaren, Mercedes and Williams, all teams that have been around since 1978 or earlier.

Horner, when asked if he imagined the team would be so successful, said, “I don’t think anyone could have imagined. You dream, but we have a phenomenal team with great strength and depth. What we’ve managed to accomplish over the past 18 and a half seasons has been an incredible journey. »

As Horner reflects on his journey with the British-based team, he believes he was chosen because Red Bull’s philosophy was to invest in the youth movement of Formula 1. At the time of his signature, he was only 31 years old.

“They gave me this opportunity, and it’s something you have to grab with both hands and make the most of it,” Horner said. “We have had tremendous support over the past 18 seasons. Like I said, it’s a people thing. It’s about having the right people, the right roles and having the right spirit and culture in a racing mentality.”

There is, of course, another layer to the team’s success. On the side of signing key partnerships to ensure Red Bull are at the top of their game on and off the track.

When Poly met Oracle Red Bull Racing for the first time, team members sometimes struggled with several different communication devices and wasted precious seconds that could have been better spent on the action on the track. As such, their IT team was responding to an ever increasing volume of service tickets to assist with voice calls and troubleshooting.

As Red Bull continues to fight to stay ahead of the Formula 1 grid, the team will start competing with its own engine program in 2026. Currently Red Bull uses Honda engines.

Horner’s team have already started work on their brand, called Red Bull Powertrains, which will take place alongside the new Formula 1 engine package. The 2026 season will see more electric power, as well as 100 fuels % durable.

“In engine terms, 2026 is tomorrow,” said Horner. “We are all in and we have a great group of talented people. The first Red Bull engines are operational on the dynamos, which is great to see. We have a steep learning curve and a great group of engineers and a fantastic culture.