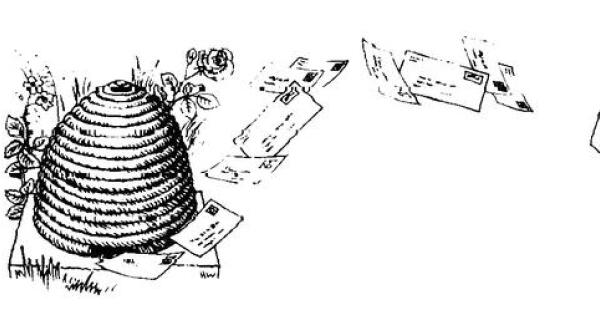 When he accepted the Nobel Peace Prize, he went on to say, “Take sides. Neutrality helps the oppressor, never the victim. Silence encourages the persecutor, never the tormented.”

For many, discussing politically charged topics can be unpleasant or uncomfortable and unfortunately it seems that most topics have been deemed ‘political’.

However, an informed and respectful debate of ideas is at the heart of a community and a democracy. Understanding where elected officials and candidates stand on key issues is necessary to ensure elected officials represent our values ​​and interests.

We are less than eight weeks away from the first national election since the US Capitol was attacked in an attempt to thwart a peaceful transfer of power. Subsequently, based on lies espoused about the 2020 election, many states took steps to make voting less accessible.

Does “Nicer in Newtown” mean indifference to avoid discomfort?

Or does it mean standing up for what is right and those who need allies and defenders (including our democracy)?

With election day approaching, now is not the time to remain indifferent. We need to be informed and get out and vote!