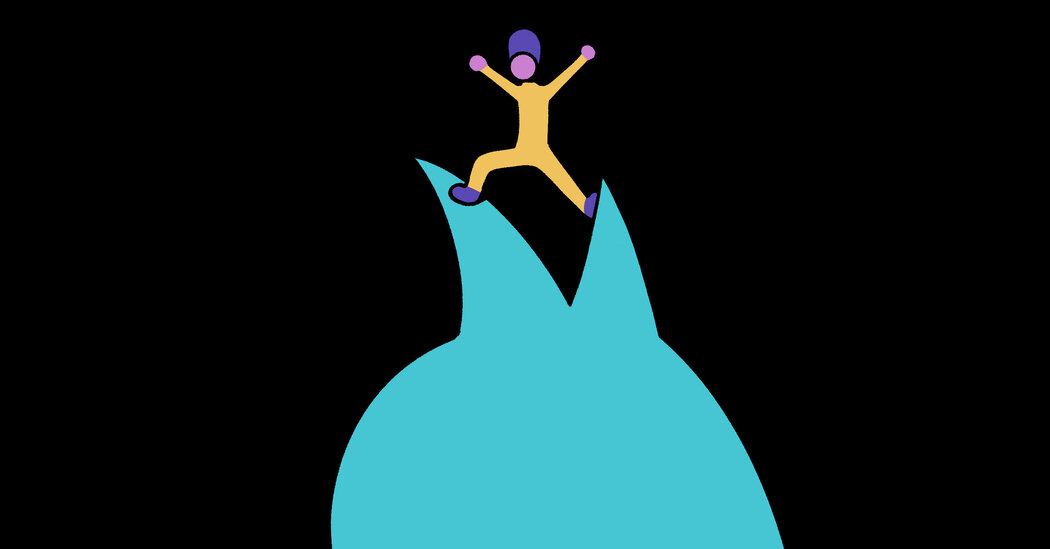 The most important thing about not fighting cancellation is not recruiting friends to my cause. The expectation that friends will show “courage” to speak up on their behalf, the tendency to see cancellation as a test of friendship, which suddenly demands proof of loyalty – this is the first step on the way from the purge of friends. Here’s how it goes: a few of the canceled person’s friends respond to the expectation to speak up, but those who remain silent – which is most of them – become suspicious. New publicly aligned friends are acquired to take their place. The beleaguered nullified now feels they see who their “true friends” are, but in fact, they no longer have any friends. She only has allies. First she turned her friends, and maybe even family members, into allies; then she acquired more allies to fill the ranks of purged friends. The end result is a united front, but what I would call true friendship has disappeared from the marketplace.

I don’t want any of this. I want friends who feel free to disagree with me publicly and privately; friends who will admonish me, gently but firmly, with all the truth in the charges against me. I want friends whose minds are not bound to mine by ties of allegiance, but turn freely of their own accord. I like my annoying friends, and the way their thoughts trace wonderful and mysterious paths, following a logic of their own; and I cherish my conformist friends, who keep me informed of the wisdom of most people. I want friends who ask the right questions, friends who bring me cookies, friends who help me when I stumble, friends who devote so much attention to my interior that they have little to devote to how which I am perceived by others. I want friends, not allies. I value my public persona, but not enough to sacrifice the freedom of my friendships at its altar.

What if, when the time comes, I come to see it all differently? Isn’t there a chance that when I’m in the thick of it, I want “my” people to rally around me, defend me, call out my accusers, be willing to risk their own reputations in my name, to show the world that I am equipped with a team of supporters ready to fight by my side? Yes of course.

My brief entanglement with the crowd has taught me that it’s not when I’m most beleaguered that I see most clearly. This is why, like Ulysses, I attach myself in advance to the mast. I pledge now, publicly, in writing: please do not fight on my behalf. Don’t defend me. Don’t save my good name. May it be tarnished. Let my reputation die.

Agnes Callard is an associate professor of philosophy at the University of Chicago.

The Times undertakes to publish a variety of letters For the editor. We would like to know what you think of this article or one of our articles. Here is some tips. And here is our email: [email protected].