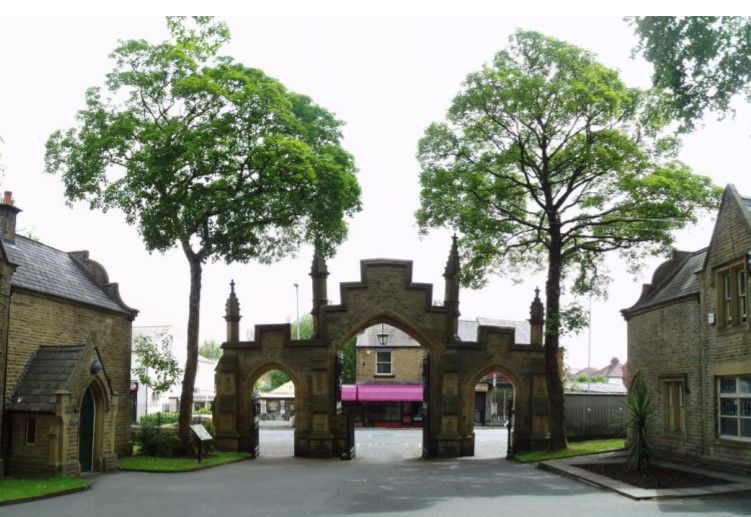 Rochdale Cemetery is slated for an upgrade, with plans submitted for two new memorial gardens, each with a memorial tree.

There will also be new railings, pathways, rest areas and landscaping, as well as ramp access at the entrance to the West Lodge.

The request was submitted by the Rochdale Borough Council, which manages the Bury Road Cemetery.

The design and access statement stated: “Rochdale Cemetery is a public cemetery opened in 1855 and is a registered grade II landscape, listed in the ‘Register of Parks and Gardens of Special Historic Interest in England’, with a grade II listed main entrance door.

â€œThe cemetery currently has two memorial gardens. One was laid out in 1938 when the crematorium was built in the northern part of the cemetery.

“The second memorial garden is located in the grip of the old Anglican chapel, surrounded by the remains of its stone walls and is dedicated to children.

â€œTo the southwest of the existing war memorial is the site of the former Maverick Chapel which is now a vaguely triangular grassy island along the main alley used as a sunny seating area with seasonal plantings.

â€œAt the main entrance gate, West Lodge is currently lovingly restored and will be used as a new Memorial Hall facility.

â€œThe 20th century extension was demolished as part of this work.

â€œIt is proposed to install another memorial garden on the footprint of the old extension to provide a framework for a new memorial tree functionality.

“The garden will be accessible from the restored West Lodge Memorial Hall and will be used as a setting for other memorials.”

The memorial trees will not be real trees – they will be made of steel, and the leaves will be engraved with names and have 600 leaves.

The council will decide on the plans at a later date.