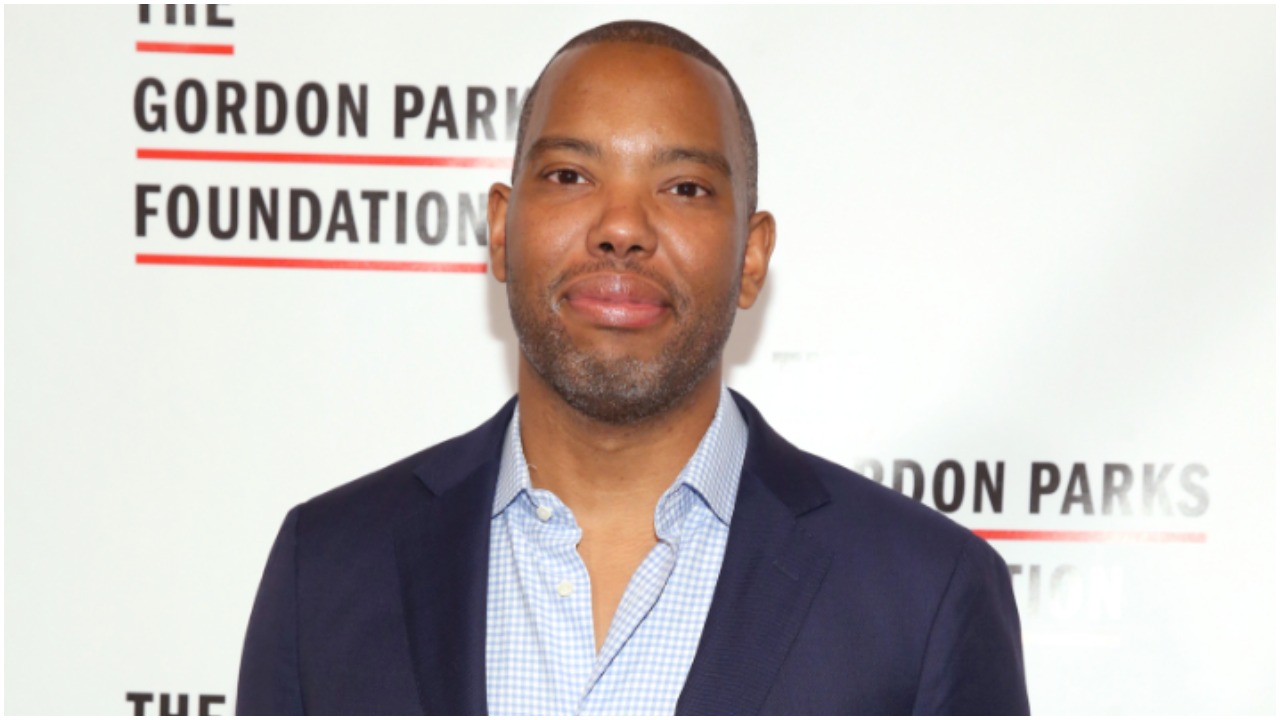 Ta-Nehisi Coates on Superman, compensation for the creators

Acclaimed author and journalist Ta-Nehisi Coates brings 6 years of writing Black Panther to an end. His latest issue, Black Panther # 25, featuring works by Daniel Acuña and Brian Stelfreeze, will end with an epic battle that will see Emperor N’Jadaka linked to Symbiote against King T’Challa, the Wakandans, and nearly every black superhero in the Marvel Universe. . Coates discussed the packaging Black Panther with journalist and colleague Black Panther author Evan Narcisse in a new interview with Polygon.

In the lengthy interview, Coates discussed the remuneration of comic book authors, who were largely excluded from the massive profits made by the Marvel Cinematic Universe. Coates referred to recent interviews with writer Ed Brubaker, where the author said he was making more money from his cameo performance in Captain America: The Winter Soldier than for his creation of the Winter Soldier character himself.

Coates said: “I’m not talking about myself here, because I feel like I’m a lucky person in the sense that I’ve been able to make a living in all kinds of other ways. . But there are people who make a living from comics. And I wish Marvel would find better ways to pay the creators who helped make Black Panther Black Panther. I wish they could find better ways to compensate the people who made Captain America Captain America. “

He continued, “I’m talking very specifically here, I wish they would find ways to reward the author of the greatest Winter Soldier stories you are ever going to read. I don’t like there being a Falcon and Winter Soldier show on TV and I hear Ed [Brubaker] who he can’t even get in touch with… I just don’t like it. I don’t like it… The corporate side of this, though… the corporate side of it isn’t pretty. It is not pretty at all. How you treat the people who are creating the basis for this, I don’t like that.

While Coates’ tenure on Black Panther ends, he moves on to his most prominent work to date: a Black Superman movie for Warner Bros. and DC. But Coates, who is well aware of the relentless coverage of superhero vehicles, keeps his cards close to his chest.

We live in a time when people – because you have social media and you can share so much – the instinct when you create is to let fans be part of the process, to let them see where you are going. And maybe I could do it after. It might be a consequence that I would make, but I’m afraid I’m not doing art an injustice. “

The interview is worth reading in its entirety, especially for Black Panther Fans. What did you think of Coates Black Panther Classes? Are you excited to see what he has in store for Superman? Let us know in the comments.

Want more stories like this? Become a subscriber and support the site!

—The Mary Sue has a strict comments policy that prohibits, but is not limited to, personal insults towards nobody, hate speech and trolling.—

One tip we should know? [email protected]

How much does the occupational accident insurance cost? – Councilor Forbes