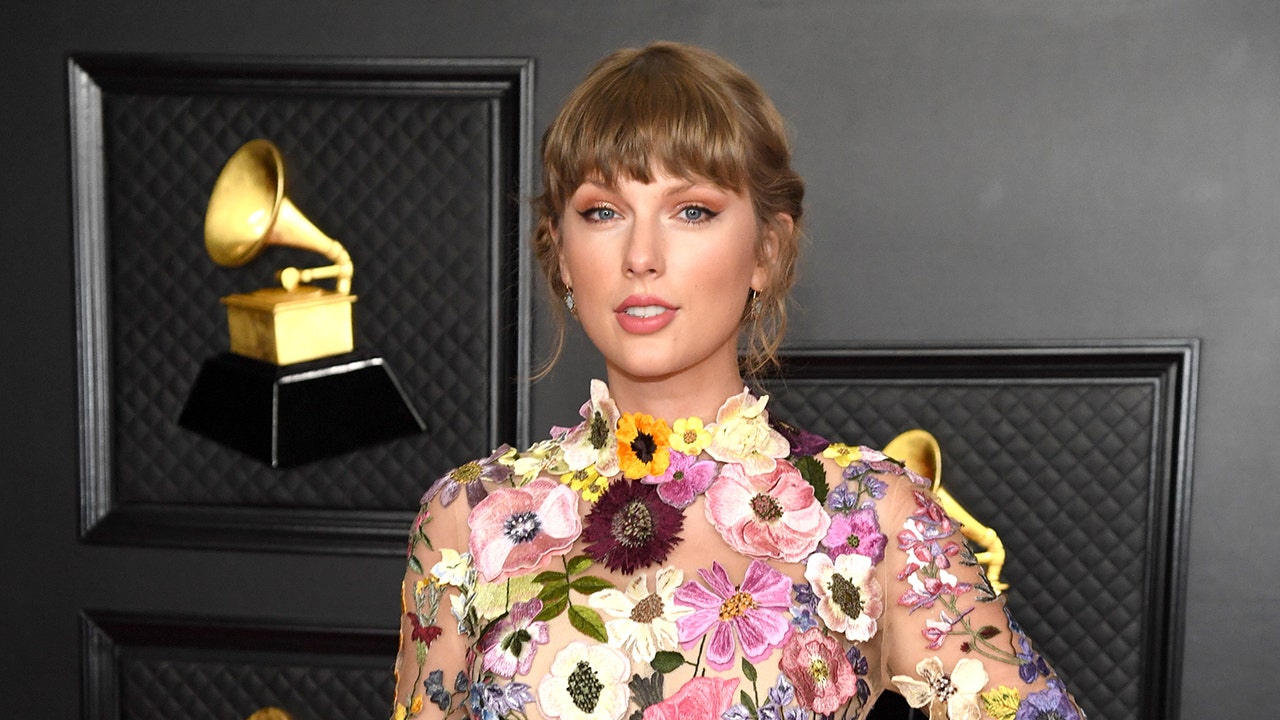 Taylor Swift had a sweet surprise in store for her fans on Thursday.

Swift, 32, has released her new song, “Carolina,” which is based on Delia Owens’ novel “Where the Crawdads Sing.”

The award-winning novel has been turned into a film, which will be released on July 15. “Carolina” will be featured in the film, and the release marks Swift’s first single since her 2020 album “Evermore.”

Taylor Swift based her new song “Carolina” on Delia Owens’ novel, “Where the Crawdads Sing.”
(Kevin Mazur/Getty Images for The Recording Academy)

“About a year and a half ago I wrote a song about an incredible story, the story of a girl who has always lived on the outside, looking inside,” Swift explained. on Instagram. “figuratively and literally.”

She continued, “The juxtaposition of her loneliness and her independence. Her longing and her stillness. Her curiosity and her fear, all tangled up. Her lingering sweetness…and the world’s betrayal of her. I wrote this one alone in the middle of the night and then @aarondessner and meticulously worked on a sound that we believe would be authentic to the time this story unfolds.

“I made a wish that one day you would hear it. ‘Carolina’ is out now,” she concluded.

Swift has been sharing on her social media platforms her interest in “Where the Crawdads Sing” for several months.

In March, she wrote, “Where The Crawdads Sing is a book I got completely lost in when I read it years ago. As soon as I heard there was a movie in the works starring the incredible Daisy Edgar-Jones and produced by the brilliant Reese Witherspoon, I knew I wanted to be a part of it on the musical side.”

The musician shared the sentiment as the film released its official trailer.

Last week, Swift stopped the 21st Tribeca Festival where she discussed the transition to the director’s chair, the nuances of visual storytelling and the possibility of future film projects with Mike Mills, writer and director of “C’mon, C’mon” and “20th Century Women “.

She then surprised fans with special guests and an acoustic performance.

Swift greeted fans as she arrived at the Tribeca Film Festival.
(Photo by Gotham/GC Images)

“I always thought it was something other people were doing,” Swift said of directing. Being on sets and making music videos, “the lists of things I was absorbing got so long that by the end, I thought I really wanted to do this.”

Swift wrote and performed “Carolina” in “Where the Crawdads Sing” which will be released on July 15.

The Associated Press contributed to this report.

Janelle Ash is an entertainment writer for Fox News Digital.