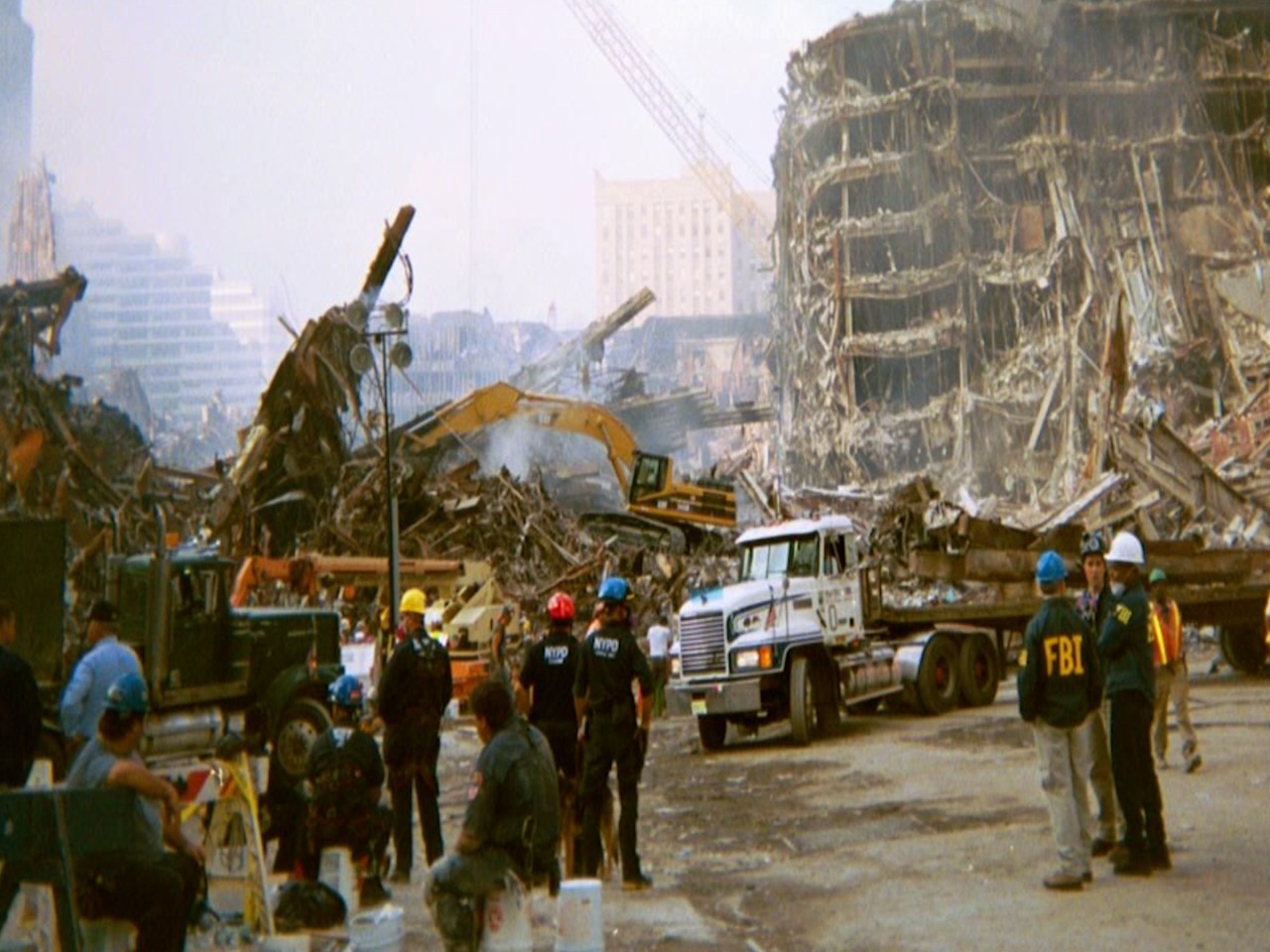 AUSTIN (Nexstar) – First responders across the country banded together 20 years ago to help with recovery efforts in New York City after the devastating attacks of 9/11. This includes Texas Task Force One, a statewide first responder team.

“I was a young firefighter, I was at home and I turned on the TV and the news was on the air. And they were showing the footage of the first building on fire, ”Austin firefighter Eddie Martinez said on the eve of the 20th anniversary. He said he got the call to join Texas Task Force 1 for their rescue mission hours later.

“When I got there the pile is huge, the first hole I went in when I got in it actually moved, and some really scary things were going on. So when I got out of the hole, I actually stopped and said a prayer and said, you know, what, whatever’s going to happen is going to happen. And but I have to get down to work, ”Martinez said.

The task force intervened in New York for 10 days. That team also included Chief Kidd of the Texas Emergency Management Division, who was then a firefighter in San Antonio.

“I think the events of September 11 shaped the whole future of emergency services and emergency management,” Chief Kidd said on Friday. He said the rescue efforts had a huge impact on his career.

“I really think it’s this kind of attention from citizens, by elected officials, by state legislatures and by Congress in federal administrations that has really made us more aware and rightly wrong or indifferent. Helped us prepare for power to respond to Hurricanes Katrina and Rita and Dolly and Edward and Gustavo, even Harvey, you know, we’ve come this far since 9/11. And, you know, unfortunately we still have a long way to go, ”said Chief Kidd.

Years later, Martinez reflects on the photos he took with his disposable camera.

“My photos, you know, they look amazing to other people, but they don’t remind me of anything that was there. And it’s silly, but it’s the noises, its smells, it’s other things that immediately bring me back to being there, ”Martinez said.

He even gets daily reminders now downtown at his Austin fire station, even without the photos.

“When we got there, the airspace was still closed. And I remember exactly where I was standing when the first plane when the airspace was reopened in the first flying plane flew over. And almost every time, especially if I’m downtown, when I see a plane flying overhead. It puts me in exactly the same place where I stood in New York, ”explained Martinez.

He also said he will never forget how the nation came together in the months that followed, and the camaraderie that other New York firefighters showed his team during their stay.

“A New York City firefighter who was sitting on a wall with me said to me, ‘Hey, what are you doing for dinner? And I said, ‘Oh, we’re going back to the Jacob Javits Center, and they’ve got stuff there for us.’ He said to me ‘No, no, no, no, go ahead, you don’t do that. He’s going, my car is parked right here on any road, ”he said, he said,“ My keys are on the visor. He said, you go there, you get in my car, you have as many people as you can go. You go to any bar, any restaurant in town, tell them the New York firefighters sent you, and they’ll take care of you, ”Martinez said.

Chief Kidd said he hopes the younger generation will continue to be made aware of the attack.

“That was 20 years ago, we have so many people who weren’t even born then. So when we keep saying never forget, we should also start saying and always remember, ”Chief Kidd said.

Mark Figley: Our ruling class elite: rules for you, but not for me