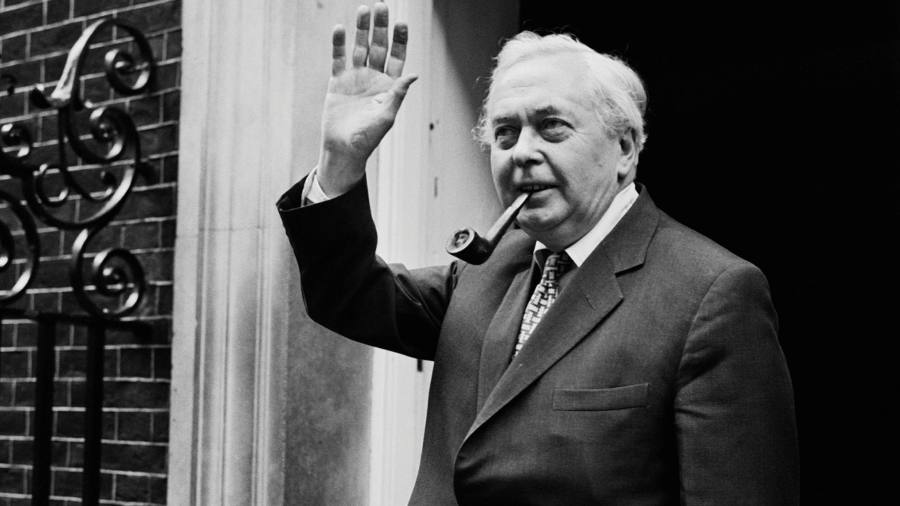 The Dishonorable History of Honoring a PM’s Sidekicks

In the eyes of his remaining admirers, Boris Johnson is an insurgent, especially in his break with convention. But when it comes to traditions that serve his own interests and those of his closest supporters, he is as conformist as the most obstinate member of the “establishment” – perhaps more.

This is confirmed by reports on a proposed resignation honors list, suggesting the outgoing Prime Minister plans to ennoble dozens of loyal Tories, many of whom have little merit beyond being propagandists and donors. party. Johnson’s apparent aim is twofold: to reward those who have remained loyal to the end and to bolster the membership of the House of Lords, which will make it easier to pass future bills.

Since the late 19th century, outgoing Prime Ministers have had the right to nominate for a variety of honors those who gave them personal assistance during their time at Number 10. As historian Ben Pimlott has said, they were “usually a matter of giving gold watches to old vassals”: ​​in 1979, James Callaghan even gave a CBE to someone who helped run his Sussex farm. They are, in essence, glorified thank-you notes, even if they sometimes allow the lucky recipient to sit on the red pews of the Lords.

Not all prime ministers have taken advantage of this convention. In 1957 Anthony Eden, under a cloud after lying to the world about the role of British forces in the Suez Crisis, waived his right. Fifty years later, Tony Blair has also refused the chance to reward his closest aides: before his resignation, the Metropolitan Police had investigated whether certain peerages were granted in exchange for loans granted to the Labor Party. Perhaps because of this embarrassment, Gordon Brown also left office in 2010 without this nod to tradition.

But most took the opportunity to publicly recognize those who helped them behind the scenes – even Sir Alec Douglas-Home, Prime Minister for less than a year. Home’s list was short enough, however, and primarily for the service of people like a longtime Downing Street telephone operator, his official driver, and two personal detectives.

Most of these awards pass in front of the public – interest is more focused on the new cabinet. Even so, when David Cameron relaunched the convention in 2016 and Theresa May followed suit in 2019, the number of close advisers promoted to the peerage increased significantly from previous ones. It was, however, a small beer compared to the scandal to which Johnson’s proposed honors have been compared: Harold Wilson’s 1976 lavender list, supposedly for the paper on which the incumbent prime minister’s initial selections were supposed to be written (some pedants suggest it was lilac or pale pink).

When Wilson unexpectedly resigned, a few believed the country might turn to him again in the future — shades of “Hasta la vista!” of Johnson. joking at his last PMQs. But the horrified reactions to proposed recipients of honors when names, like Johnson’s, were leaked paid off. For the Lavender List went far beyond rewarding loyal servants. Some recipients seemed to be paid for favors received or to be dispensed. It shouldn’t have been a surprise. Wilson viewed the honors system in general cynically, doling out lesser knighthoods, peerages, and awards primarily to bolster his personal power and popularity. He awarded The Beatles MBEs in 1965.

Like all prime ministers, Wilson had to submit his list to the cross-party Political Honors Review Committee, whose job it was to decide whether he should. About half were rejected (TV personality David Frost was denied an early knighthood) while at least one proposed peer (financier James Goldsmith) was reduced to a knighthood. But the committee authorized other controversial awards.

As he slowly descended into Alzheimer’s disease in retirement, Wilson was unable to shake off the taint of the Lavender List. One of his knights committed suicide in 1977 while being investigated for fraud and three years later one of his peers was imprisoned for theft. Today it is one of the few things the man is remembered for who won four general elections.

Boris Johnson’s reputation will be colored by more than a dubious list of supporters elevated to Lords rank in the last gasp of his premiership. But that’s only because, unlike Wilson, he’s already engulfed in an unprecedented series of scandals.

As a result, there are calls, as in 1976, to end this tradition. Tony Benn believed at the time that Wilson had pushed the system so far into disrepute that he had to break it. And yet, he is still among us. For whoever replaces Johnson in Downing Street will realize, as he does now, that this age-old convention serves them very well. What would a prime minister be without those who walk around loyally hoping for a trinket or two?