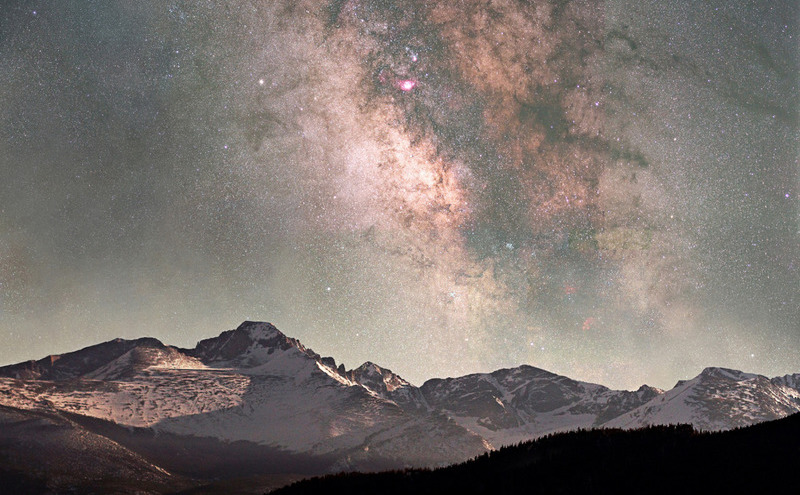 A few weeks ago I led a retreat in the cool air of the Rocky Mountains. We talked about our addiction to the air we breathe, the fact that none of us can survive more than 4-5 minutes without air.

Yet we know that toxins in our air from fossil fuels kill 200,000 Americans every year. Our burning of fossil fuels has created a “pollution blanket” in our atmosphere that is warming the Earth, worsening droughts, heat waves and wildfires.

Today I am filled with new hope. The United States is poised to accelerate our transition to affordable clean energy with the passage of the Cut Inflation Act.

Get morning headlines delivered to your inbox

If it seems strange that a Catholic sister should be so excited about a political decision, allow me to set the record straight. Christians have prayed and pleaded for a clean and healthy world for decades, including as part of the annual initiative that begins September 1 called the Season of Creation. Catholic leaders, including nuns and priests, bishops and popes, have been talking about climate change for decades.

In 1981, the United States Conference of Catholic Bishops began communicating the moral imperative to act on climate change. The leading bishops warned of scientists’ concerns about “significant climate change” and that “it would be the height of folly to ignorantly touch the ecology of the entire planet”.

It is the “least among us”, the economically vulnerable, who suffer the consequences of climate change.

In 1991, Saint John Paul II warned against the “greenhouse effect”. Pope Benedict XVI challenged us: “Can we remain indifferent to the problems linked to realities such as climate change and pollution?

More recently, Pope Francis has drawn attention to the moral dimension of climate change. In his 2020 TED Talk, he said we face “the moral imperative and practical urgency to rethink many things: the way we produce; the way we consume; our culture of waste; our short-term vision; the exploitation of the poor and our indifference towards them; growing inequalities and our reliance on harmful energy sources.

It is Pope Francis’ last point that moves me the most. I have seen with my own eyes the growing inequalities and I can tell you without a shadow of a doubt: it is the “fewer of us”, the economically vulnerable, who suffer the consequences of climate change. When floods hit and wildfires rage, they pay a much higher price – often their lives – than those with an economic advantage.

It doesn’t have to be like that. God’s creation is, by definition, life-giving. And I hope that the investments promised in the Inflation Reduction Act are a sign that Americans are finally ready to participate in the life cycle of creation that benefits all.

And so I applaud our congressional leaders and their decision to invest in clean energy. Economically, jobs will be created in exciting new industries. And our children and grandchildren will live longer and better if they breathe cleaner air and drink cleaner water.

Passing this legislation is a crucial first step towards a world I have worked and prayed for. But the job is not done. Individuals – you and I – have a two-pronged role in seeing the Cut Inflation Act through to its hoped-for conclusion. We must personally invest in new wind and solar technologies as they become available. And we need to hold leaders accountable for the promises they made when they passed the bill.

‘Great night of music’ until Sunday at the TLP | Opinion