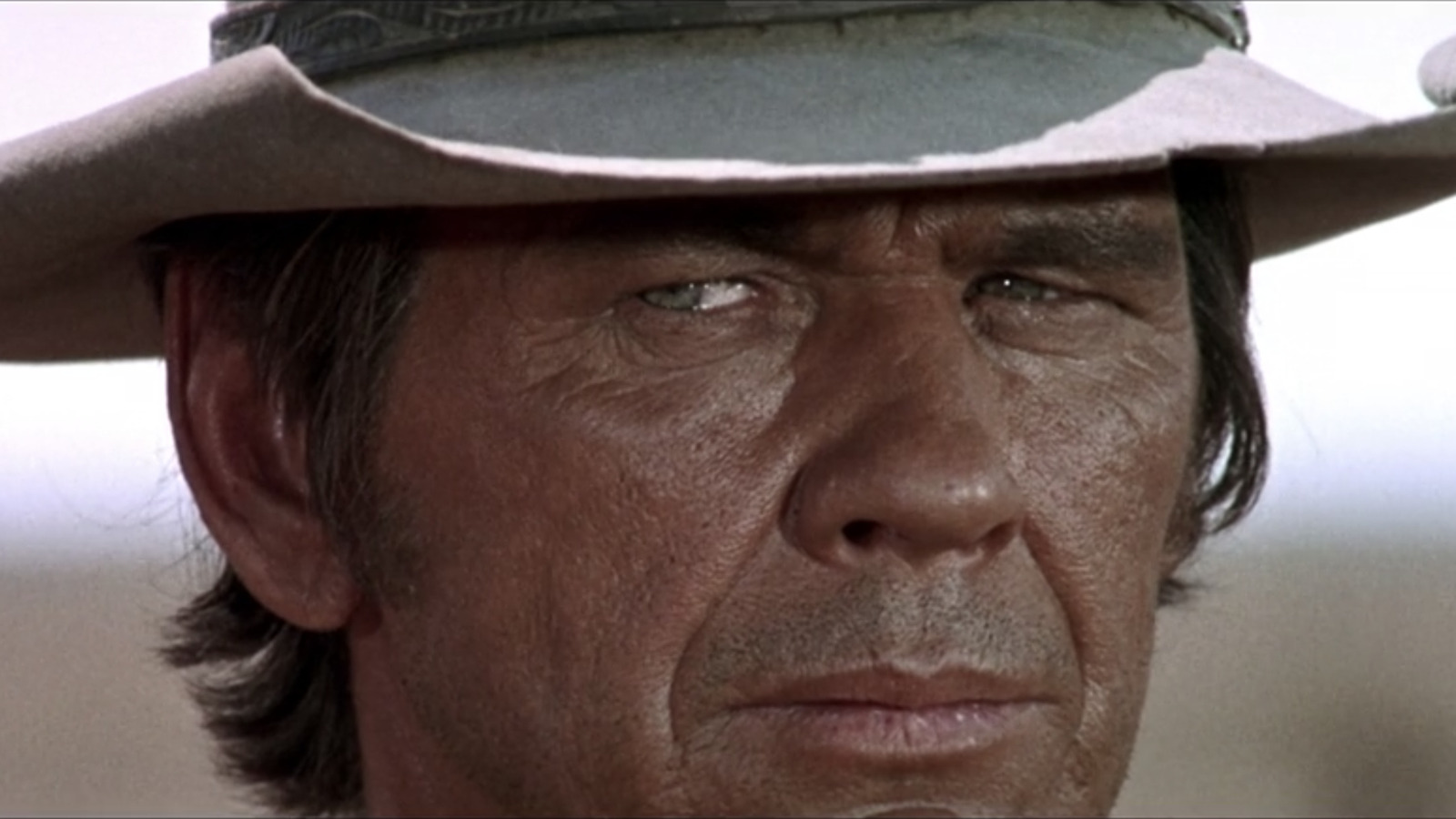 Before becoming a screenwriter or director, Dario Argento worked as a film critic. Most Italian critics of the time weren’t very fond of Sergio Leone’s work. In an article for The Guardian, Argento said:

“I first heard of Sergio Leone when I saw ‘For a Fistful of Dollars’. I saw it was a great movie, but for other critics it was nothing “They don’t understand Sergio in Italy, they didn’t like him. They started to understand him much later, with his last movie – but that was too late.”

Today it seems insane that people didn’t enjoy the first of the Leone’s Man with No Name trilogy starring Clint Eastwood, but Argento, being one of the few and proud defenders of his work with his reviews in the newspaper leftist now defunct Paesa Sera, put him in Leone’s good graces. The two began a correspondence and one day Leone asked Argento to write a film for him, even though he had not written a screenplay before. Argento settled with a promising youngster named Bernardo Bertolucci to pen a screenplay.

“We started with nothing but an idea from Sergio: he wanted to have a female lead for the first time. I was writing alone, then Bernardo was writing alone, then we were writing together. Once a week Sergio was writing came over to see how we were doing and shared his thoughts with us He was amazing at generating ideas He made me realize that the director should always be involved in one way or another in script writing.

It’s quite a way of being thrown into the fire, of working for a titan of Italian cinema and alongside someone who would become one. This amount of talent crammed into one room obviously allowed everyone to work at the top of their game. “Once Upon a Time in the West” is a top-notch Western epic, regardless of its country of origin. It’s a story of revenge, ownership and power, wrapped in all the hallmarks of Leone to maximize the tension at every moment. It’s a monumental image, and even Argento couldn’t deny its impact after seeing it with an audience, saying:

“Sergio had achieved greatness. This film was impossible to do better: after that, the western was over. It’s such a nostalgic film, a very sad film. I like how slow it is. How huge it is. It will be there forever.”

Does Texas A&M Aggies’ Jimbo Fisher have the most to prove in 2022?