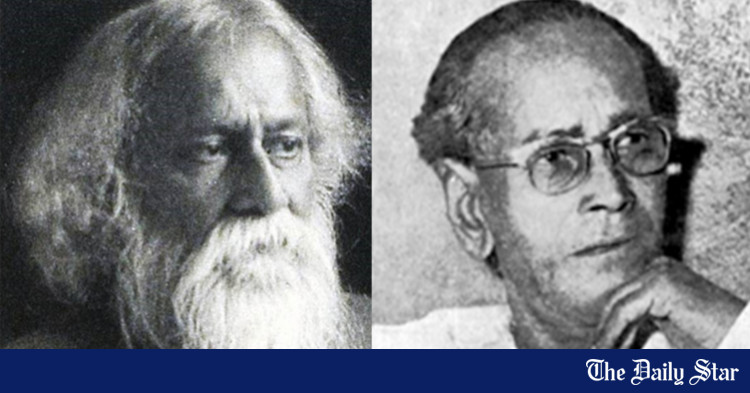 As Nobel Prize authorities recently declassified the list of nominees and nominators for the Nobel Prize several years ago, a wealth of information has tumbled out.

It is now official that when Rabindranath Tagore was chosen for the Nobel Prize in Literature in 1913, there were a total of 37 nominations including British writer Thomas Hardy, reports our New Delhi correspondent.

For all the latest news, follow the Daily Star’s Google News channel.

On the other hand, in 1971, the Bangalee novelist Tarashankar Bandopadhyay was nominated for the Nobel Prize in Literature by the secretary of the Sahitya Akademi, Krishna Kripalani. However, poet Pablo Neruda won the award in this category out of a list of 137 nominees that year.

Among the nominees for the Nobel Prize for Literature in 1971 were Gunter Grass, Ezra Pound, Arthur Miller, Alberto Moravia and Vladimir Nabokov.

Nobel authorities said on its website that the statutes of the Nobel Foundation restrict disclosure of nomination information, whether in public or private, for 50 years. The restriction concerns nominees and nominators, as well as surveys and opinions related to the awarding of a prize.

“Amsterdam” is an exemplary work of resistance cinema