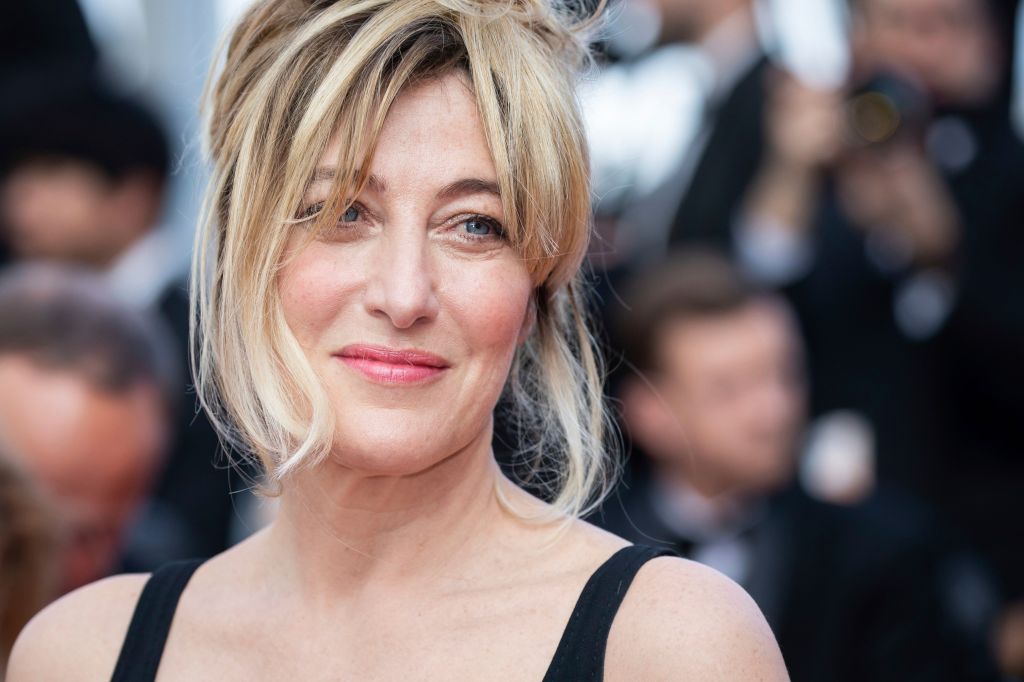 Valeria Bruni Tedeschi was chosen as a morally and economically bankrupt matron in Italian director Leonardo Guerra SerÃ gnoli’s film adaptation of “The Time of Indifference”, author Alberto Moravia’s scathing criticism of the bourgeoisie of the time fascist.

SerÃ gnoli, a young director known for “Last Summer” and “Likemeback” – who bowed at the Rome and Locarno festivals respectively – has started shooting his contemporary version of the widely translated novel in Rome. First published in 1929, when Moravia was 21, â€œGli Indifferentiâ€ captured the middle-class discomfort of its time and established Moravia as a world-class writer.

The story sees members of an upper crusty Roman family reacting to a financial crisis that undermines their social status. Mariagrazia, played by Bruni Tedeschi, is a widow with an unscrupulous lover, Leo, played by Edoardo Pesce (“Dogman”). She has two children from her late husband: Carla, who Leo has a crush on, and Michele, who knows that Leo is trying to seduce his sister but is somewhat indifferent.

Carla is played by newcomer Beatrice GrannÃ² and Michele by Vincenzo Crea (“Children of the night”). Italian star Giovanna Mezzogiorno (“Vincere”) has a supporting role as Leo’s former lover Lisa, who is in pursuit of Michele.

“The Time of Indifference” was already brought to the big screen in Italy in 1964 by Francesco Maselli, who played Paulette Godard as Mariagrazia, Claudia Cardinale as Carla and Rod Steiger as Leo. A 1988 film adaptation by Mauro Bolognini for Mediaset starred Liv Ullman as Mariagrazia and Peter Fonda as Leo.

SerÃ gnoli said he and his co-writer Alessandro Valenti worked to maintain novelist Moravia’s narrative structure and scene sequence â€œas much as possibleâ€ for their current version. Cameras started rolling earlier this month in a chic apartment in Rome’s Parioli district, where Moravia was born. A six-week shoot is planned.

“Moravia described a climate, a feeling of almost existential oppression,” said SerÃ gnoli, adding that this mood “has a lot of relevance today, with right-wing forces making progress” not only in Italy but around the world. .

“This is the story of a family that in 2019 lost everything and tries to stay afloat at all costs,” he noted, adding that the character of Bruni Tedeschi, whose lover is cheating on the family. while lending him money, “represents the patriarchal system that has not evolved.

Bruni Tedeschi, born in Italy but raised in France, won a CÃ©sar in 1994 for her lead role in â€œNormal People Are Nothing Exceptionalâ€ by Lawrence Ferreira Barbosa. She won the David di Donatello Awards in Italy for her work in two films directed by Paolo VirzÃ¬: one for â€œLike Crazyâ€, in 2017, and the other for â€œHuman Capitalâ€, in 2014.

The new iteration of “The Time of Indifference” is being co-produced by the expanding Indiana Production (“Like Crazy”) of Milan with Vision Distribution, the theatrical arm of Sky Italia, which will release it in Italy.