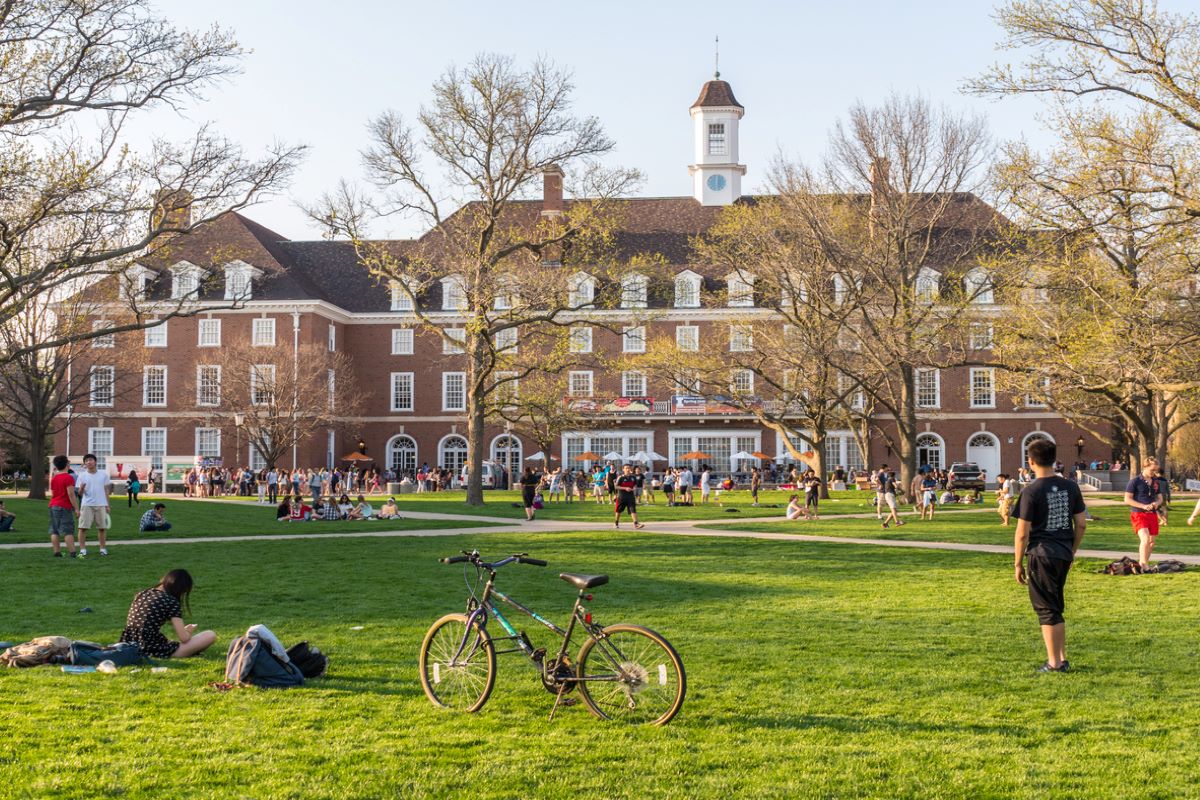 With politics increasingly becoming a carpet of lies, broken promises and mirrors, the 21st century seems to be entering a Dostoevskian paradise. Perhaps Fyodor Dostoyevsky saw it coming when he said, “Don’t cry, life is heaven, but we don’t want to know it. His words were prophetic. He had accurately predicted how Russian revolutionaries would behave once they came to power. Have we become a kind of “piano key or a bit of an organ” as the famous Russian novelist predicted?

It is paradise. But it’s for billionaires. See what happened in the United States. If in the United States, the university is disappearing for the less rich, in India, it lacks funds. In the mid-1990s, Professor Upendra Baxi, then vice-chancellor of the University of Delhi, lamented that universities were on their “deathbed”. Many American universities are on the brink of collapse.

With higher fees, elite universities will become even more elitist. Either way, meritocracy in the United States has become a caste system, and a degree is a mark of wealth. Didn’t Hannah Arendt warn us that “meritocracy contradicts the principle of equality” and that without equality “it is nothing less than any form of oligarchy?

The scourge of Covid-19 has hit American universities hard. With all sectors of higher education experiencing declining enrollment, colleges and universities blow and blow. But that’s only part of the problem. As New York University’s Scott Galloway puts it, the pandemic has “greased the wheels of the entry of big technology into higher education.” The biggest tech companies are all set to partner with universities. “When governments are unable to bail out America,” Galloway adds, “billionaires step in. But it always comes at a price.” It may also be the future of universities in India.

Higher education will soon be beyond the reach of the poor and lower middle classes. In the ranking of the world’s best universities in 2019, eight of the top 10 were American in terms of academic research, academic reputation, international collaboration, publication and citations. But half of the students at America’s top 12 universities come from the richest 10 percent of families. A much more serious crisis is the war of ideas. In the late 1960s and 1970s, the right in the United States won the economic war. But the left has won the culture war. Is the right, backed by corporate power, also trying to win the culture war?

Universities surrender to the culture of cancellation. Hundreds of professors and staff at Princeton University have publicly called for the power to punish professors for research and publications they deem racist. In 2020, a college professor was boycotted for simply attending an auspicious rally. A professor at the University of Chicago has been relieved of important posts for criticizing Black Lives Matter.

Capitalism has turned everything, including intellectual activities, into a consumerist experience. Is the pursuit of truth still the guiding principle of higher education institutions or have they become what Daniel Drezner calls “the industry of ideas?” For capitalism, they are only tentpole marketing instruments. The goal of capitalism is to educate people simply on the scale required by capital. As Pandit Nehru said, a university is synonymous with “the adventure of ideas and the search for truth.” It is a place of critical thinking. The currencies of major American universities testify to such an ideal ~ fiat lux (let there be light), says the University of California. “Veritas” (truth), “the wind of freedom blows” and lux and veritas (light and truth) are the mottos of Harvard University, Stanford University and Yale University, respectively.

Are universities becoming centers of dogmatic orthodoxy? If they become a place of fear and intimidation, free speech will become scarce. The militarization of the culture of cancellation by the right is a disturbing trend that bodes ill for higher education institutions. The left is also to blame. Initially, cancellation was a tool in the hands of marginalized communities. Today, it threatens to undermine freedom of expression and academic excellence. Some say it is to cancel cultural capitalism. Nigerian novelist Chimamanda Adichie calls it “obscene” because it “robs an entire generation of the opportunity to develop their creative talents and flourish as human beings.”

The culture of cancellation would be “the death knell for organizations of learning and reflection”. There is also a frenzy to ban books from libraries as part of a campaign to clean libraries of works considered “unhealthy”. Soon there will be a war against books and ideas. Stanford University, University of Pennsylvania, and Yale University have seen most cases of academic platform attacks and deletion. It is mainly the liberal arts such as political science, law, history, the English language and philosophy that have suffered.

The universities of the 1960s and 1970s fueled intellectual experimentation and the intellectual debate of ideas. Sociologist Avijit Pathak says that a university should be a place where students are intellectually challenged and made uncomfortable. Today, academic conversation is avoided for fear of triggering someone’s feelings. Higher education institutions have now become conformists and censors. Apparently, the golden age of academia that fueled the American Dream is over.

Another worrying trend is the infantilization of higher education. A combination of helicopter parents and social media has held back the development of young people. University administration unwittingly became a mental health counselor. Referring to the practice of University College London, allowing students to leave the classroom if they find historical events “disturbing”, says Professor Frank Furendi, “today you cannot teach the Holocaust without disturbing the students ”. All is of course not lost. More than 80 institutions of higher education have endorsed the “Chicago Principles” which state that “it is not the university’s proper role to try to protect individuals from ideas and opinions which they find unwelcome, unpleasant. or even deeply offensive “.

The new University of Austin is coming into being with the mission of creating a “fiercely independent” school that offers “an alternative to illiberalism” on college campuses. He plans to launch his first course later this year, titled “Forbidden Courses,” offering a lively discussion of the most provocative issues. The diseases that plague the higher education sector are excessive financialization and the win-win approach. Will billionaires save American universities? American universities are already addicted to billionaires.

Farhad Manjoo writes in the New York Times that when a billionaire calls, “the men in the ivory tower can’t help but lower their golden locks to let the plutocrat get on board.” Billionaires have their own reason for lashing out at universities because the “American idea factories have proven to be sensitive to all their wealth.”

(The writer is director, Institute of Social Sciences, Delhi)

Mandok Hata: Batak New Year ritual, a blessing for some and a burden for others – Community