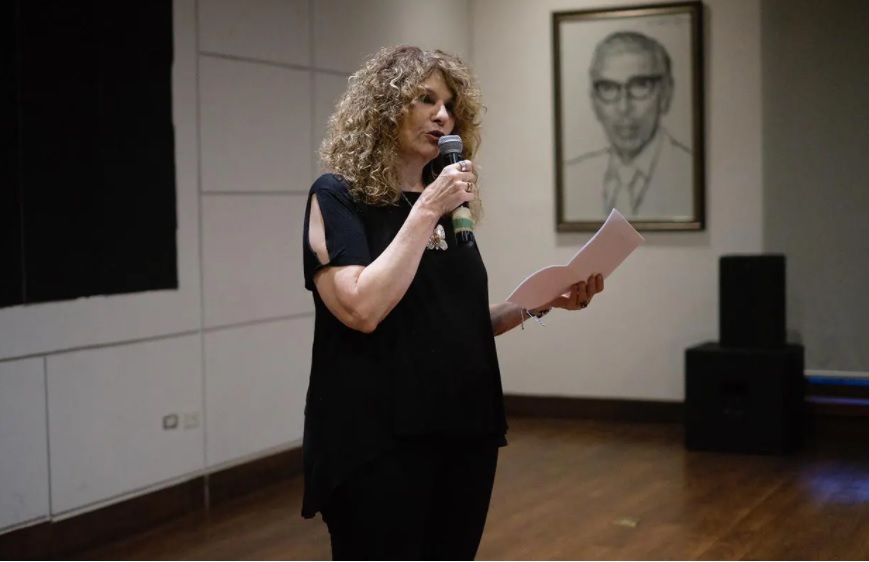 Why PEN Nicaragua is suspending its operations

The state demands that we register as “foreign agents” and none of us, writers committed to freedom, accepts this imposition.

HAVANA TIMES – For several years, 2014 to be exact, I have been the President of PEN Nicaragua. The organization started in London in 1921, first as the PEN Club with a group of writer friends. Then he found during the world wars his vocation to defend imprisoned writers and to fight for the rights of those whose books were banned, or who were silenced by oppressive regimes.

In its 100 years of existence, in 2021, PEN brings together more than 40,000 writers in 140 centers around the world. Under the chairmanship of such figures as Arthur Miller, Thornton Wilder, EM Forster, Alberto Moravia, HG Wells, Mario Vargas Llosa, Homero Aridjis, John Ralston Saul, up to Jennifer Clement today, PEN has continued to honor its Charter and its humanistic principles. .

Each PEN center is autonomous and national. Its relationship with PEN International is based on adhering to its philosophy and principles in the promotion and readership of literature and in the defense of freedom of expression and solidarity with persecuted or harassed writers around the world. .

With its work, PEN Nicaragua has tried to promote reading and disseminate national culture in a country lacking such programs. Over the years, we have organized dozens of book forums to read and comment on books. We have also organized language workshops for journalists and writers. In addition, we warned of growing violations of freedom of press and expression in Nicaragua.

Our work is done with volunteers. In the past, we have had small projects supported by international cooperation and carried out events and programs with the Violeta Barrios de Chamorro Foundation.

Since 2018, although we have presented the requested documents in order, no certificate from the Ministry of the Interior has been issued. It has happened to many NGOs. As a result, we lost the ability to opt for projects and our bank account was canceled. Since then, PEN Nicaragua has operated with the minimum, making a voluntary effort to continue in 2020 with the Book Forums, which continue to be well received by the public.

the Foreign Agents Act, with its endless demands that demand from the staff we lack, only applies in our case because we subscribe to the ideals and ethical propositions of PEN International. PEN does not establish a particular way for us to operate. There is also no other link than being part of this international network of cultural centers and support for the work of writers.

Even if our goals and our work respond to humanitarian and libertarian ideals, we are aware that this connection would allow the state to force us to register as foreign agents and impose compliance with monthly requirements that do not do not correspond to the reality of our limitations.

On the other hand, none of us see ourselves as a foreign agent. We are Nicaraguans who are only looking for the cultural development of our country. For these reasons, the Board of Directors that I chair and the Members’ Assembly have decided to indefinitely suspend the PEN center in Nicaragua.

We regret this decision, given the cultural gaps existing in the country and the constant violations of freedom of expression. However, under the conditions imposed by this law, we could not continue to function and respect the independent and libertarian mission that supports the philosophy of PEN centers around the world.

We have informed PEN International of the decision to suspend our membership. Each of us on the board, members, writers, poets, journalists, academics and essayists, will continue to contribute to Nicaraguan culture as creative individuals who love our country.

On behalf of the PEN Nicaragua Board of Directors and its members, we thank Hispamer, INCH (Nicaraguan Institute of Hispanic Culture), the Violeta Chamorro Foundation and all those who have supported us.

We are grateful for the foresight of Gloria Guardia, Vidaluz Meneses and those who founded PEN Nicaragua. Created to join this global initiative of writers dedicated to promoting the free flow of ideas, freedom of expression and literature as witnesses and guardians of the miseries and greatness of the human condition.

* President of PEN Nicaragua since 2014

How I Spend It: Diane von Furstenberg on Love Letters