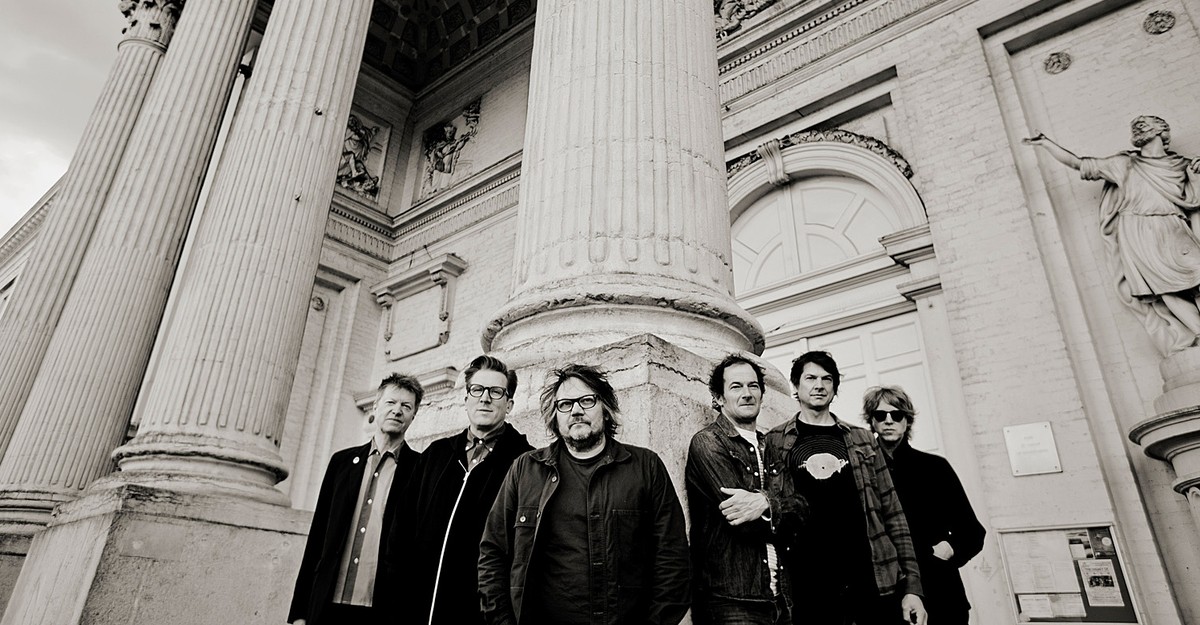 The nation has chosen a new musical champion, and he sings with a twang. This week, american idol crowned Noah Thompson, a 20-year-old scruffy-goat construction worker from Kentucky, as the winner in his 20th season. On her debut single, “One Day Tonight,” Thompson imagines giving a girlfriend everything she dreams of: a diamond ring, a repairman in Denver, a honeymoon in Vegas. He sings about love, but also about America, where dreams and destinations shine like trinkets in a store.

Familiar melodies, familiar desires, familiar ground: that’s the stuff of country music, that quintessentially American art form. Even genre renegades, those who criticize Nashville’s conformist streak or agitate against gun culture, accomplish a feat similar to Thompson’s by cleverly redrawing a map of places and feelings that the listener, inherently knows. (On Miranda Lambert’s playful new album, for example, a song reworks Dolly Parton’s “Jolene” with the name “Geraldene.”) This week brings a weird and wonderful entry into that tradition with cruel countryWilco’s twelfth album.

Wilco are art-rock legends, but in the ’90s, the band’s fiddle-laden jams about gambling and booze were labeled “alt-country.” After pushing in all sorts of exploratory directions over the following decades, the band reset their sound in response to the COVID-19 crisis. In cruel countryIn his press notes, singer Jeff Tweedy explains that “looking for new forms” in such a disorienting time was a mistake. “So country and folk songs started happening,” he wrote. “Lots of them.” Expenses is right: with 21 tracks long, cruel country joins a trend of artists clearing the pandemic backlogs with double or interconnected albums.

This musical richness is breathtakingly beautiful: the work of a group of masters who produce the most beautiful sounds they can think of. The main attraction is the guitars – including folk varieties such as the Dobro, lap steel and baritone guitar – which intertwine with the rhythmic, disorderly grace of the rustling branches. Tweedy’s hoarse sighs and questioning refrains are generally a little more straightforward and accessible than usual for him (“Talk to me / I don’t wanna hear poetry,” he chides on “The Universe”). Although random beats and Roy Orbison-style screams appear, a number of tracks, such as the nearly eight-minute new-age cryfest of “Many Worlds,” feel more suited to candlelit meditation than the barn dance.

However, the album is country in the sense that it reminds you of a specific country. “Dangerous Dreams Have Been Detected / Streaming Over the Southern Border,” Tweedy sings in the album’s first line, referring to debates over immigration to the United States. Shortly after, the title track celebrates “my country, stupid and cruel / Red / White / And blue”. Yes, a pro-reparations Liberal singer is once again voicing political concerns. Tweedy’s press notes say he felt the need to write about the “problematic natures” of country music and America. But he makes collages, not manifestos. The listener must guess why these songs somehow respond to a sense of despair.

Which means that, as is often the case with Wilco and with country music, society and soul merge throughout the album. The stunning “Bird Without a Tail/Base of My Skull” wanders around like the Allman Brothers Band as Tweedy strings together metaphors charting a path from despair to contentment to death. Is the song a parable about civilization or about the ever-changing experience of life? Likewise, when Tweedy muses on “Tricks” that “There’s no middle ground when the other side / Would rather kill than compromise,” his lines can’t help but double up. A civil war is brewing in the singer, and around him.

Maybe indie rock doesn’t need another 21st century whine of disaffection. Fortunately, cruel country is the most effective entry in Wilco’s long and sustained attempt to move away from the gloom that defined it two decades ago (a development consistent with Tweedy’s personal story of dealing with addiction, depression and debilitating migraines). Again and again, the songs create the feeling of solving, or at least making a truce with, big problems: the inexorable of history, the crushing of the present and the guarantee of loss. In “Tonight’s the Day”, Tweedy decides that anything “Between the hard and the easy / Surrender and escape” is “the only way”. Later on the album, he sings “The best I can do / Is trying to be happy” and adds “In a kinda sad way”.

In the context of the album’s national themes, Tweedy’s hunt for serenity can sometimes look suspiciously like patriotism. Reflecting on the suffering occurring in every corner of the globe, “All Across the World” stumbles upon a sheepish Toby Keith-ism: “I’m sorry, I’m glad to be where I am.” I have to say, the song feels a little less demure after this week’s unique American Horror in Texas. But Tweedy is not chauvinistic; it tries to reckon with a place in a place, a species, and an existence that is somehow doomed. On “The Universe”, he gazes up at the stars and realizes that the here and now is “the only place/There must be”. This cosmic thought is country music at its best – situating our lives in a way that makes them feel small, and therefore precious.

Volkswagen breaks free from the herd in latest JL spot